You Ought to Know: Homer Hitt led an educational rebellion against LSU

"Homer was tapped quite frankly to come down here and keep a lid on things. LSU was very nervous about the state's largest city having its own public university." 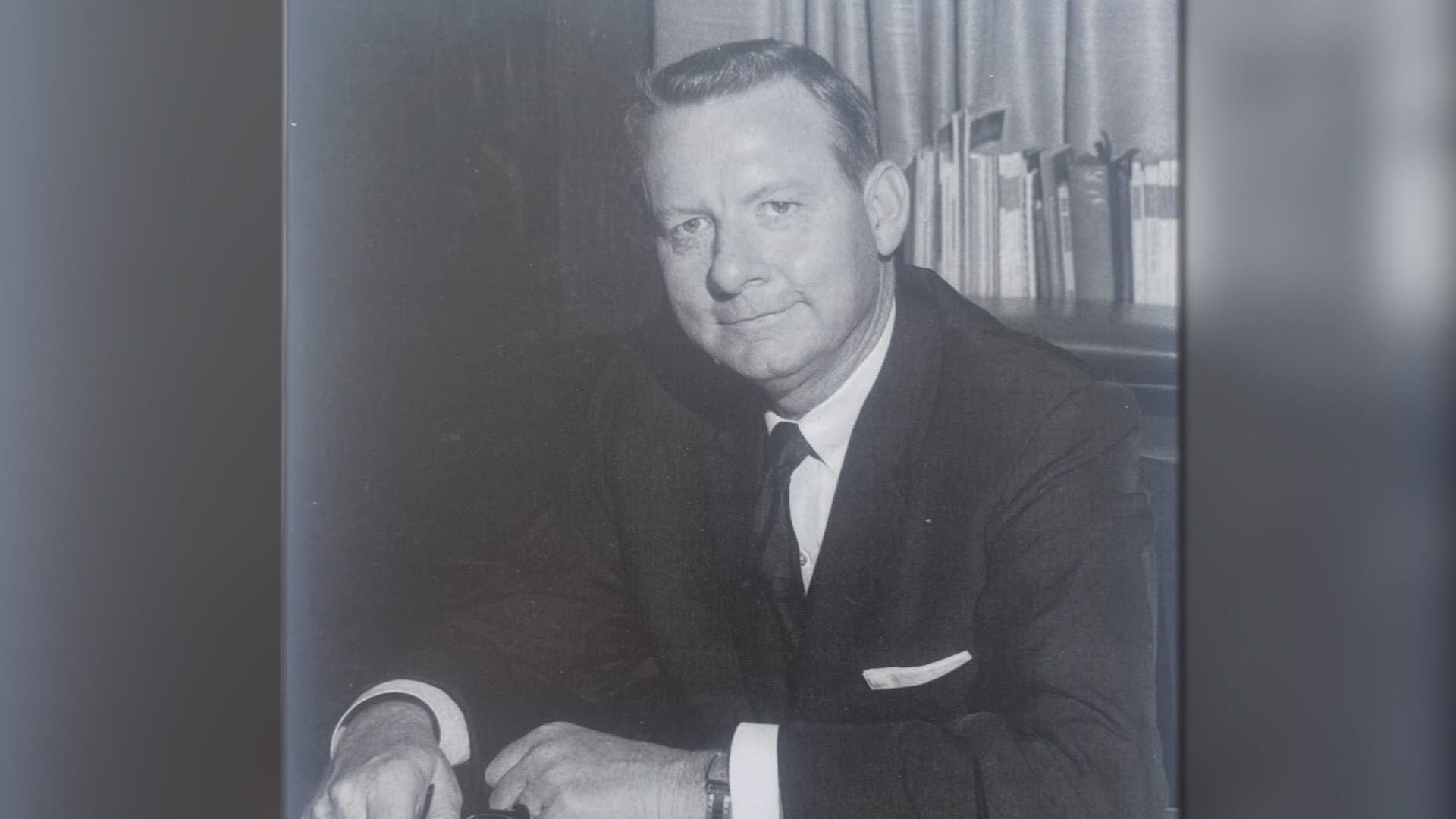 NEW ORLEANS — On the campus of the University of New Orleans, you'll find the Homer L. Hitt Alumni and Visitors Center.

But who is Homer Hitt? To put it simply:

"Homer Hitt was the founding Chancellor of UNO."

Political analyst and UNO alum ClancyDuBos points out that Homer Hitt was a sociology professor at LSU when UNO was created.  At the time, it was called LSUNO, and it was created to be a branch of LSU.

"Homer was tapped quite frankly to come down here and keep a lid on things.  LSU was very nervous about the state's largest city having its own public university."

"They were afraid it would rise up and rival LSU."

But instead of keeping a lid on things, Hitt did the opposite.

He led school through its first 20 years from 1958-1980, and in that time, he fought for financing, recruited professors, and created the campus.

The campus was an abandoned naval air station. Reports say that sometimes Hitt had to wave planes away to let them know this wasn't an air station anymore.

"The other interesting thing about LSUNO- it is the first university in Louisiana that was racially integrated from day one. That didn't happen in any other university at that time."

Hitt made sure that all students of all races were welcome at UNO, and he always accessible to those students.

"I remember going to see him about something. I forget what it as...He as just so thrilled that a student would come to visit him and he loved walking over to the university center and having lunch sometimes where he wuld invite students to come eat with him."

He also created the school's athletic program and pushed for the Lakefront Arena which opened in 1983.

Homer Hitt did a lot for UNO building a school that gave more people a pathway to a better future.

"When you think about the importance of UNO, UNO literally created the middle class of New Orleans black and white. Until then, average kids form modest means or poor families could not afford a college education, UNO gave them that."