"I ride my bike often, just around my neighborhood and the amount of trash and wrappers and cups that I see on the sidewalk is kind of concerning." 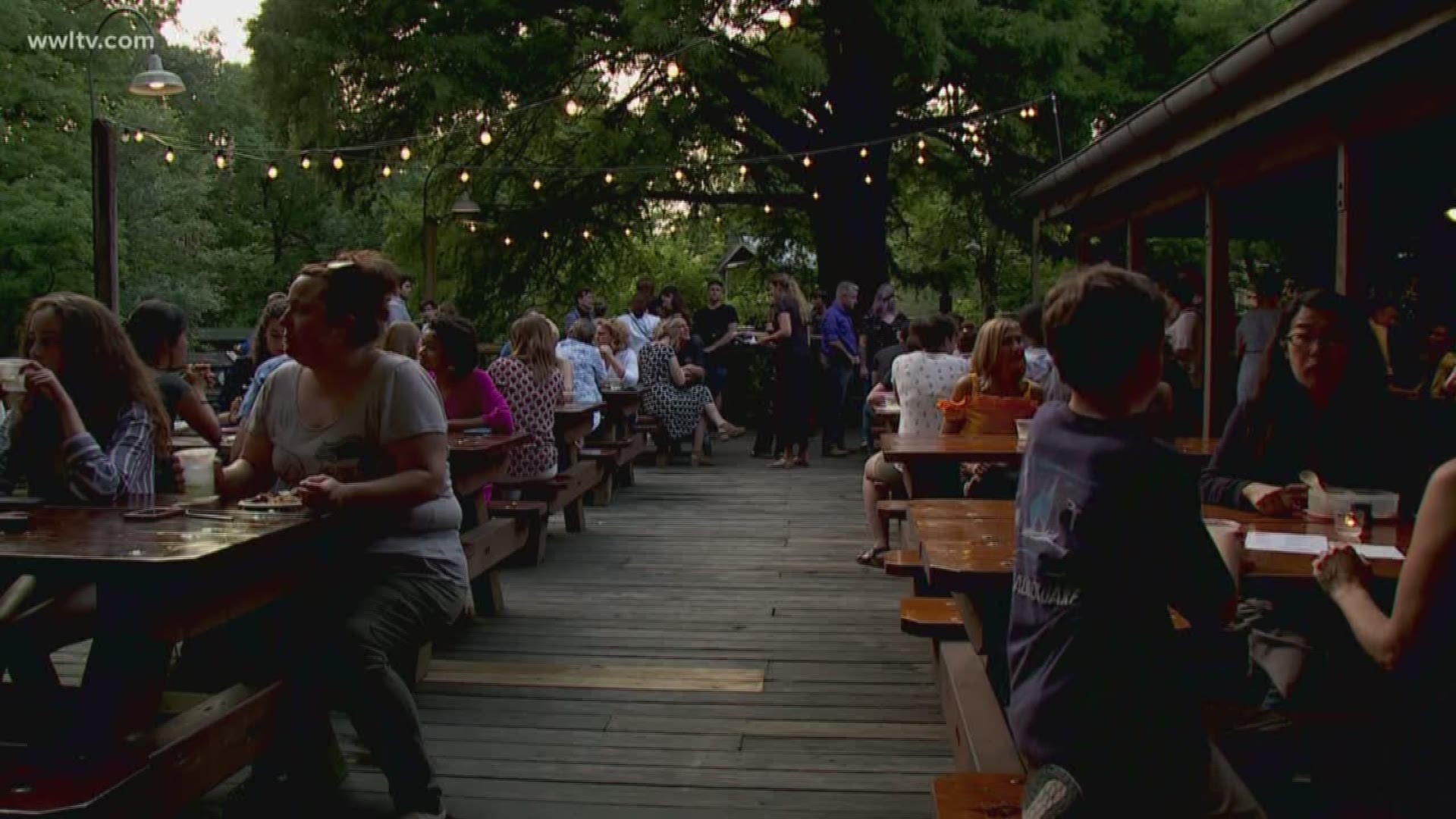 In the New Orleans area residents are exposed to some of the highest levels of environmental pollution because of trash and debris,

"I ride my bike often, just around my neighborhood and the amount of trash and wrappers and cups that I see on the sidewalk is kind of concerning," Mikah Baamonde of Metairie said.

Baamonde is one of 250 people, ages 11-18, taking part in the first ever Ocean Heroes Bootcamp, associated with the UN Environment Programme.

"All of that gets into the waterways and it flows into our oceans, Lake Pontchartrain, it affects the water quality," he said.

During the boot camp set to take place through June 5th, participants will learn about the marine environment and the basic tools of building a successful impact campaign focused on getting rid of single use plastics such as straws. Actor Aidan Gallagher is the UN Environment Goodwill Ambassador for North America helping to lead the charge.

"The youth have more power in their hands than they ever have had that is because of social media. You instantly have this platform to which you can share your messages with other people," Gallagher said.

Gallagher says today's youth are tomorrows consumers and if there's a big enough demand, companies will have to change. Dune Ives helped put together the event. She says the message to fight plastic pollution is particularly meaningful in the local New Orleans area.

"You've got a big river that flows out into the ocean through New Orleans and it impacts everything around it. The marine ecosystem so everything that flows downstream impacts the residents of New Orleans," Ives said.

This weekend these young activists will also come up with new ways to recycle and work on pitches to spread the word.

"Say you use a plastic bottle like Dasani and you drink the whole bottle and you throw it aside, you don't have to do that, you can make it into a lamp," a participant said.

But all this can be a difficult conversation to start as a young person, that's why through the boot camp, the hope is it will get easier.

"Really stand up for the environment because it doesn't have a voice itself," Baamonde said.

Monday, participants will pitch campaign concepts for fighting plastic pollution. Tuesday, some will get to present their concept to the Canadian Government, before taking part in a World Environment Day urban cleanup.