Louisiana agriculture crisis: 'We have no home for our soybeans'

China generally buys about 60 percent of U.S. soybeans, but instituted heavy tariffs on the American crop as retaliation to President Donald Trump's tariffs on Chinese steel and other products. 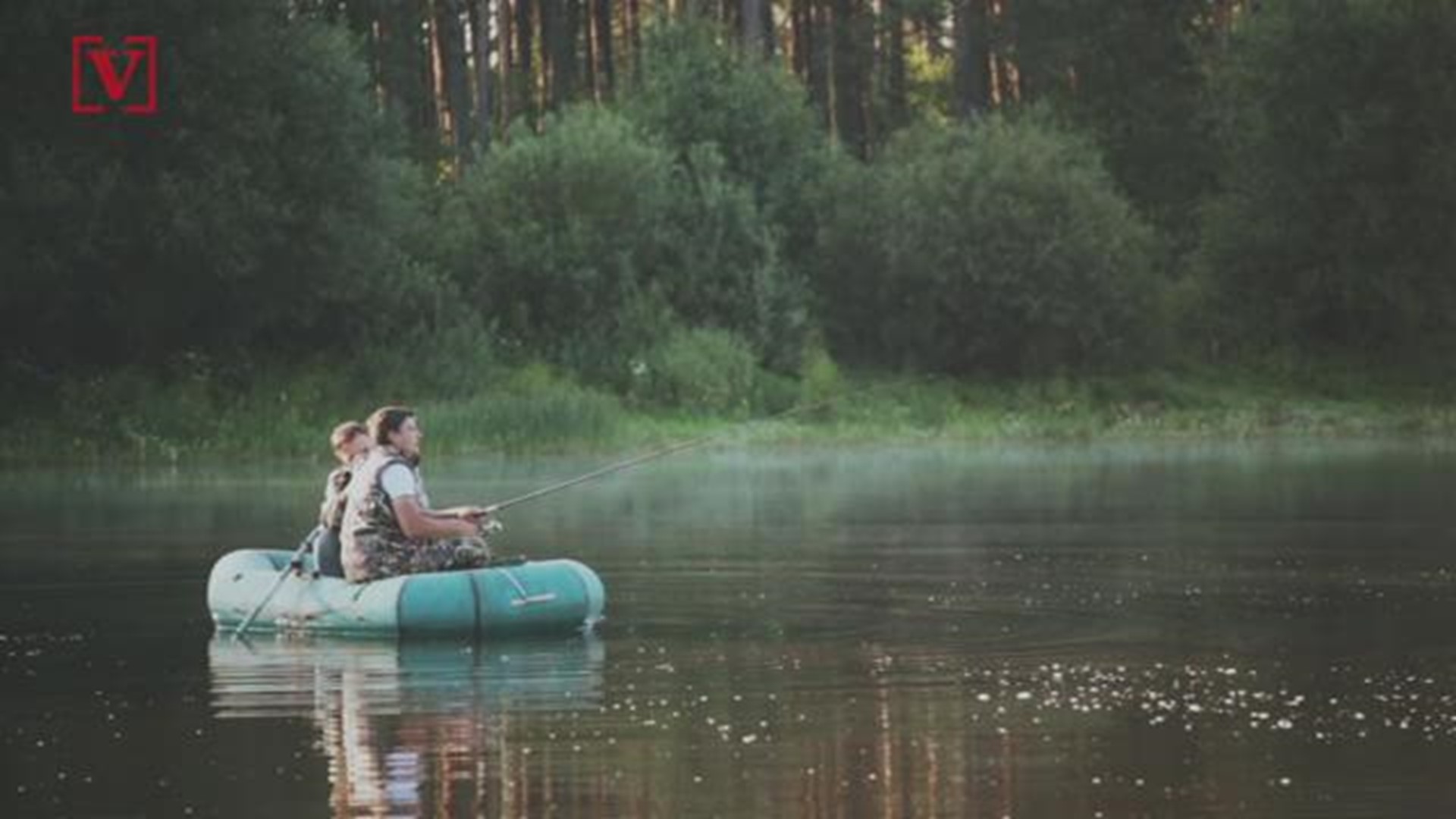 Louisiana soybean farmers say a perfect storm of trade tariffs and wet weather have left them on the brink of a disaster they believe will expand throughout the U.S. within a matter of weeks.

"This is the worst agriculture crisis to hit Louisiana in my 53 years of farming," said Avoyelles Parish producer James Guillot, 76.

China generally buys about 60 percent of U.S. soybeans, but instituted heavy tariffs on the American crop as retaliation to President Donald Trump's tariffs on Chinese steel and other products.

Soybeans from the Midwest that were being shipped to West Coast ports and destined for China are now being barged down the Mississippi River and parked in Louisiana ports and elevators.

That's left little to no room or markets for Louisiana soybeans that were damaged by an unusually wet September.

"We have no home for our soybeans," said Acadiana producer Richard Fontentot, who is also a vice president of the Louisiana Farm Bureau Federation. "They're only taking the least damaged beans, and I don't have a single bushel I can ship or sell."

Fontenot planted about 1,700 acres of soybeans this year. He was only able to harvest 600 acres and has no place to send them. The other 1,100 acres, he said, will rot in the field with no place to go.

Only harvested and sold soybeans are eligible for the $1.65-per-bushel tariff retaliatory relief as part of the U.S. Department of Agriculture's $12 billion rescue package announced in July.

"This is my 53rd crop, and I've never once not been able to sell my beans, even at a discount if they're damaged," he said. "We're hung out there with no recourse, This is going to break a lot of people."

Abraham sent a letter Tuesday to Perdue asking for help. Abraham said he believes the USDA has the authority to expand the relief package to "planted acres" and offer incentives for producers with storage space to take on more soybeans.

"As it is now, you have to have a receipt from the grain elevator to qualify for the relief, but there's no space in the elevators to take the beans," the congressman said.

"Something has to be done in the next week or two to salvage these farmers," Abraham said.

Because Louisiana producers are among the first to harvest soybeans because of the earlier growing season, Abraham said, the crisis will soon multiply as other regions begin a full harvest.

"This could become a national disaster in a matter of weeks," he said. "We're the tip of the spear down here, but it's going to spread quickly."

"We've got 20 million bushels of soybeans still in the field and no place for them to go," Strain said.

Abraham has supported Trump's trade strategy, including the tariffs, but he said protecting American farmers is a matter of national security.

"These farmers are patriots," he said. "Most of them support President Trump and they want it fixed for the long term, but in the short term they have to feed their families and we have to stand them up."

Guillot said he supported the president's tariffs, "but they were ill timed and I don't know if they thought enough about the consequences," he said.

Fontenot, too, said he believes the trade strategy will work in the long term, "but it means we're having to take our medicine in the short term, and this is a bitter medicine right now. We need some help," he said.