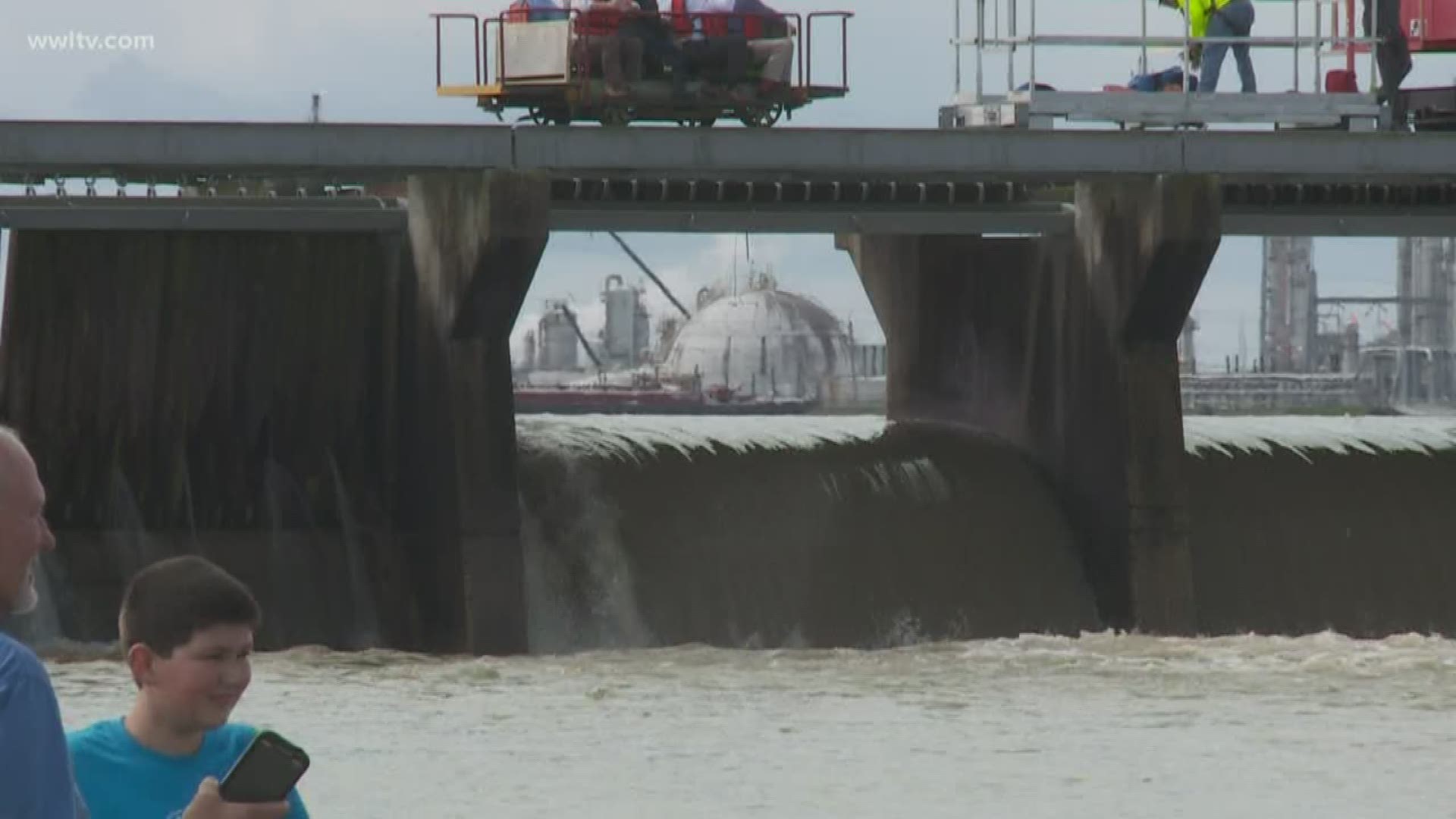 BATON ROUGE, La. — Louisiana's governor has declared a state of emergency because of the threat of flooding along the Mississippi River and elsewhere across the state.

In a statement, the Democratic governor cited the National Weather Service's flood warning for the entire length of the Mississippi River and noted more rain is in Louisiana's forecast.

Jim Waskom, the governor's emergency preparedness director, urged residents of any area prone to river flooding to "take action now to protect you and your home."

The state of emergency declaration lasts until March 27.