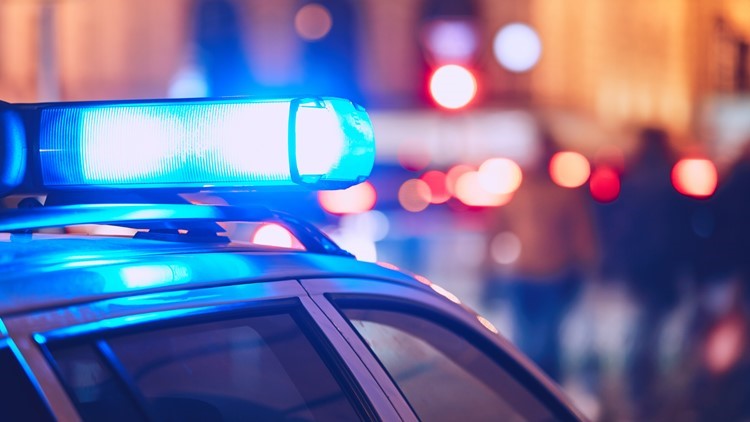 The New Orleans Police Department says the shooting happened around 8:34 p.m. in the 2800 block of Clara Street. Officers responding to reports of shots fired in the area found a man who had been shot multiple times.

Authorities say the man died at the scene.

Investigators have not named a suspect or motive in the shooting at this time. The Orleans Parish Coroner's Office will determine the man's official cause of death and release his name at a later time.

Anyone with information about this shooting is asked to contact NOPD homicide detective Rayelle Johnson at 504-658-5300. Residents can also report information anonymously to Crimestoppers at 504-822-1111.