Coast Guard rescuers found the man in the Gulf of Mexico after they received a distress signal from his plane. 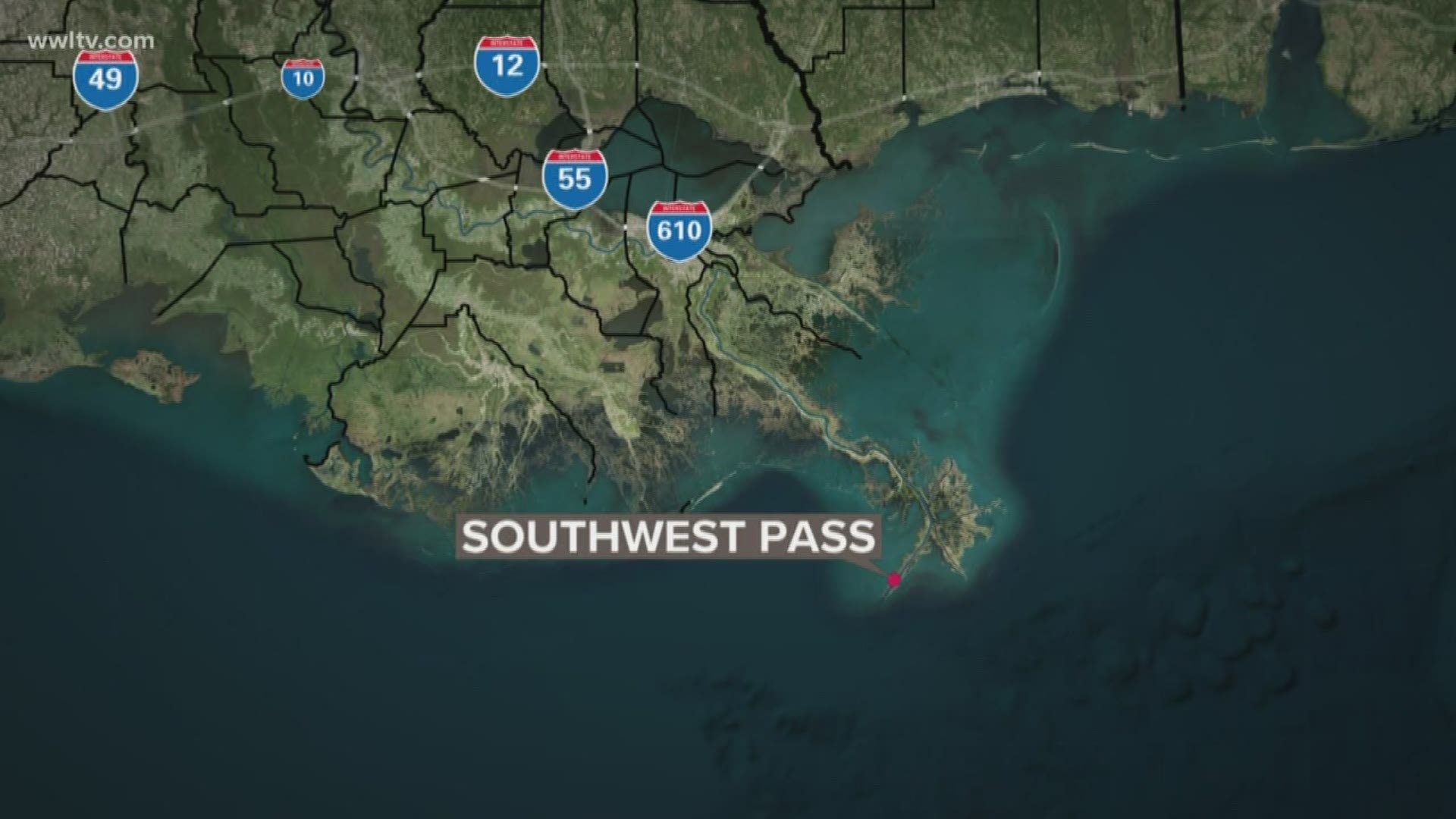 NEW ORLEANS — A man was saved miles off the Louisiana coast Sunday after his plane went down in the Gulf of Mexico, U.S. Coast Guard officials said.

Around noon Sunday, the Coast Guard headquarters in New Orleans picked up a emergency distress signal from an unknown plane that was crashing in the waters south of Pilottown, LA. A Southwest Airlines flight and three other helicopters in the area also heard the mayday call, officials said.

Rescue crews rushed to Gulf, where they located the plane's emergency transmitter and found the wreckage about eight miles southeast of the mouth of the Mississippi River, officials said.

Crews found the pilot, who was the only person on the plane, floating in the water nearby wearing a life jacket. He was scooped up and rushed to the West Jefferson Medical Center in Marrero in stable condition, officials said.

The cause of the crash was still under investigation.

On Monday, officials identified the victim as 65-year-old Robert Hodges.

Coast Guard Lieutenant Commander Brian Ward said the man's distress signal was a "great example" of how being prepared helped rescuers save the man.

“Wearing a life jacket and having an emergency locator device onboard, including an emergency position indicating radio beacon onboard a vessel, greatly increases your chances of survival and being rescued," Ward said.

A Coast Guard helicopter, 45-foot boat and airplane were involved in the rescue.

ALSO: Coast Guard saves more than 200 people in the Bahamas