"All of us at Team Gleason are deeply saddened after learning about the tragedy that resulted in the loss of Ed Cushman's life." 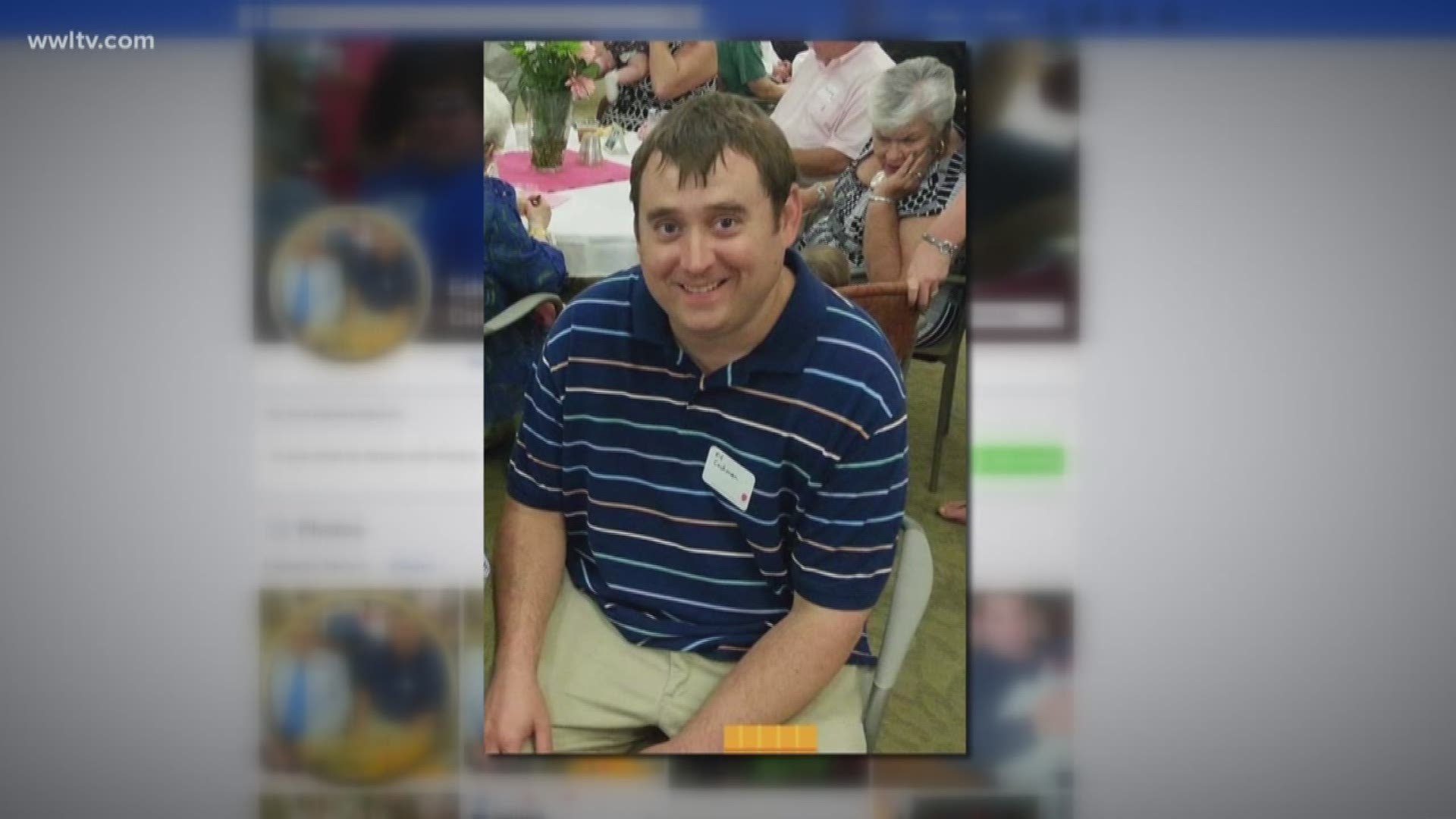 NEW ORLEANS — It was going to be a trip of a life time for Ed Cushman, 39.

Cushman never made it to the big game.

On Saturday, less than two hours outside of Atlanta on Interstate 85 in Franklin County, Georgia, the unthinkable happened.

RELATED: Saints title run puts the fight against ALS back in the national spotlight

According to GSP officials:

"The vehicle started smoking underneath so the driver pulled to the shoulder of the roadway to examine the source. He exited the vehicle and then smoke began pouring out of the vehicle. He stated that at that point flames started erupting out of each side and he tried to extract his passenger, but was unable to and had to leave because the flames were too intense."

Cushman, who was reportedly wheelchair-bound and on a ventilato, died in the burning vehicle.

"Please be in prayer for our family. We lost my brother, Edward Craig Cushman, in a freak accident while we were driving to Atlanta yesterday. While we are devastated, we are happy he is no longer suffering from the pain of ALS."

Team Gleason released this statement after learning about the tragic incident:

"All of us at Team Gleason are deeply saddened after learning about the tragedy that resulted in the loss of Ed Cushman's life. Our brief relationship with Ed's family was filled with excitement, as Team Gleason secured the ADA Super Bowl tickets he requested. Like so many with ALS, Ed was passionate about living and he dreamed of going to the Super Bowl. We were honored to have played a small role in helping make that possible for such an amazing man. We remain committed to our ALS community and Ed's family in this time of incredible sadness."