Perry was tight-lipped about the deal, saying there are parts of it that have yet to be worked out. 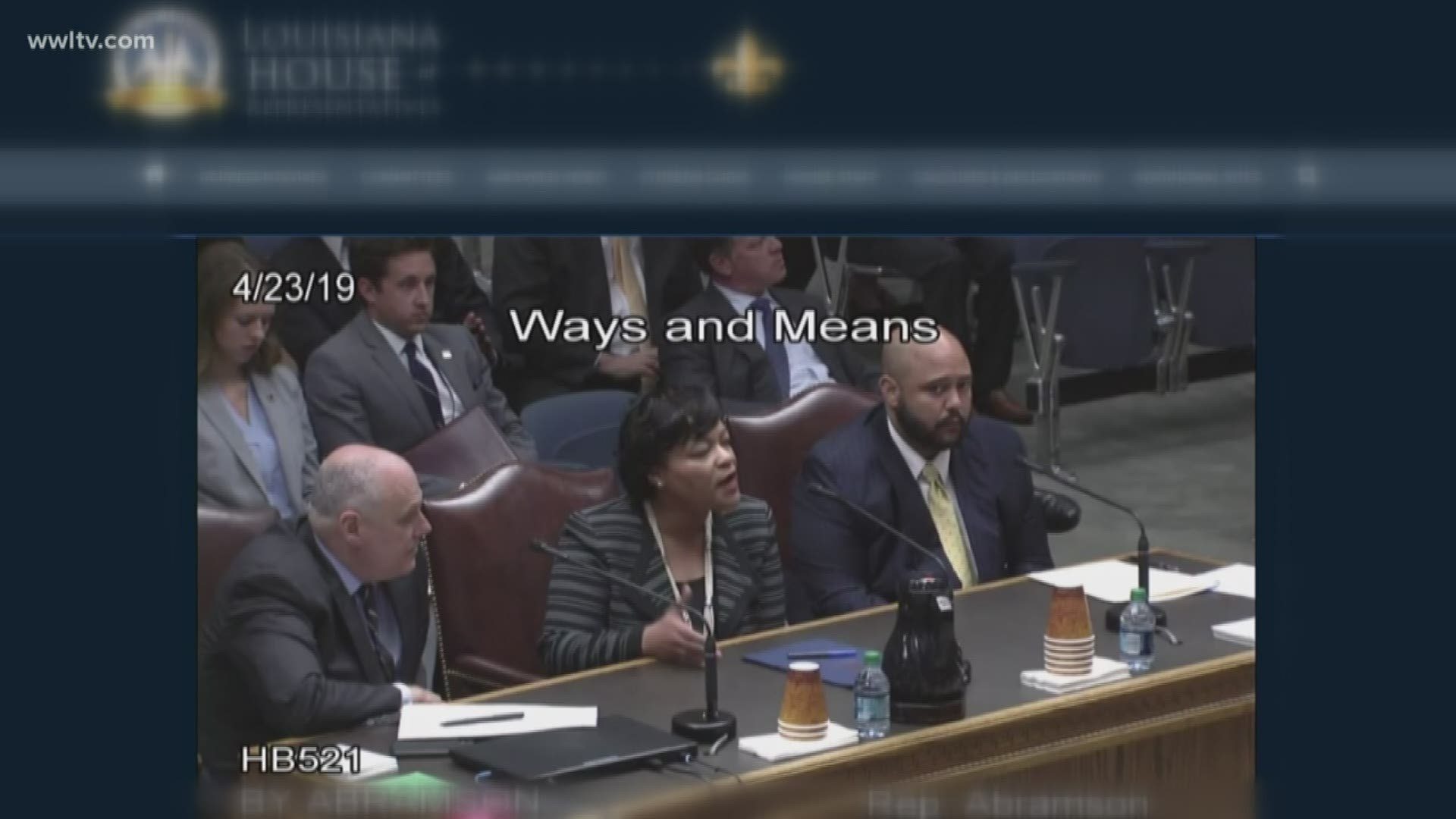 NEW ORLEANS — The City of New Orleans has reached a tentative deal with the tourism industry for infrastructure funding, a tourism leader confirmed Monday night.

Steve Perry, CEO and President of the tourism and convention bureau New Orleans and Company confirmed in part a New Orleans Advocate report that he and other leaders had come to a draft-deal that would provide most of the extra funding that Mayor LaToya Cantrell wants for major infrastructure projects in Orleans Parish.

Perry was tight-lipped about the tentative deal, saying there are parts of it that have yet to be worked out.

For months, the mayor's office and the tourism industry have been at odds over how to spend a part of a proposed Hotel-Motel tax.

Cantrell asked at a committee meeting last week to redirect .25 percent of the Hotel/Motel tax this year and .5 percent in 2021 to the infrastructure fund for the Sewerage and Water Board, a department she feels is in desperate need of repair.

“I have boil water advisories that can come at any given time! I have 111 year old pipes that can burst again. At any time! We’re at a crossroad here. Hurricane Season: June 1. That’s a fact,” Cantrell said.

“It’s been a pleasure to work with Mayor Cantrell and Mr. Pourciau. To work with them and to come out and reach progress for infrastructure repair led by the hospitality industry, and in doing so in a way that we’re properly structured for the future, to help build the economy and the structure with it,” he said.

Perry said hospitality leaders won't comment at this time as several other elements of the deal have yet to be unfolded.

He said a press conference with more information will likely happen Wednesday.