"The membership does not want to go on the new route the parade is dictating," said Bob Carnesi, the krewe's captain. "I was starting to lose members, and to keep my quality like I wanted it, financially you can't continue, you just can't so we decided the best thing to do was to cease operations." 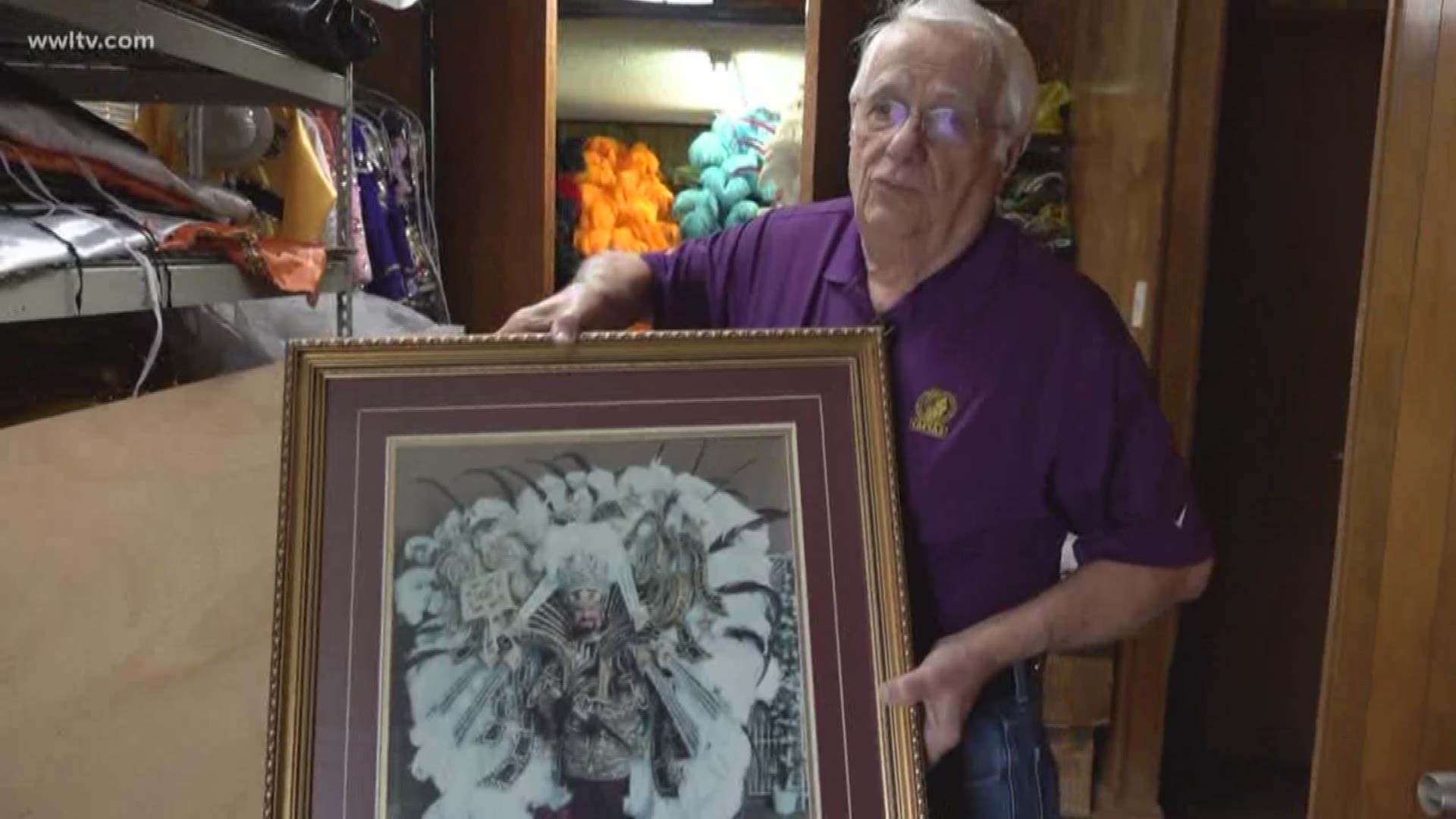 METAIRIE, La. — Metairie’s signature parade, the Krewe of Caesar, has ceased operations in another troubling sign for Carnival in Jefferson Parish.

Caesar has been parading for 40 years along the Veterans Boulevard route and with 550 members, it is the largest krewe in the parish.

The krewe captain, Bob Carnesi sent a letter to the krewe members explaining that the uncertainty in the parade routes made it difficult to recruit new members. Plus, Family Gras and the weather put them an hour behind schedule this year.

"We are all about quality and if you cant maintain the quality of the parade and the costuming, then we felt like we didn't want to go down into another category," Carnesi said.

As the organization stops parading, the krewe itself will remain intact and continue their social and charitable events throughout the year.

"The memberships are declining in every club.  Nothing against anybody, but that's the way it is," Carnesi said.

For carnesi who founded the krewe with three other friends, it was a tough call to make.

"It's been part of my life for 40 years and what am i going to do without Caesar? It's going to be difficult," Carnesi said.

Caesar was on the cutting edge of Jefferson Parish parades, featuring fiber optics and closely emulating many of the successful New Orleans parades with signature floats and throws.

“Unfortunately, it has become exceedingly difficult over the past several years to fund a parade of high quality,” said a letter from Carnesi, a founder of the krewe.

When asked if they would ever continue the parade again, Carnesi said, "Never say never. There's always a chance."

In an interview with Eyewitness News in 2018, Captain Bob Carnesi laid out the financial struggles of putting on a parade these days.

"I think all the Mardi Gras krewes in Jefferson need financial assistance because the costs have spiraled incredibly in the last 5 to 6 years," Carnesi said.