Authorities are telling folks to prepare, in addition, they have a set up a number of locations where folks can pick up sandbags. 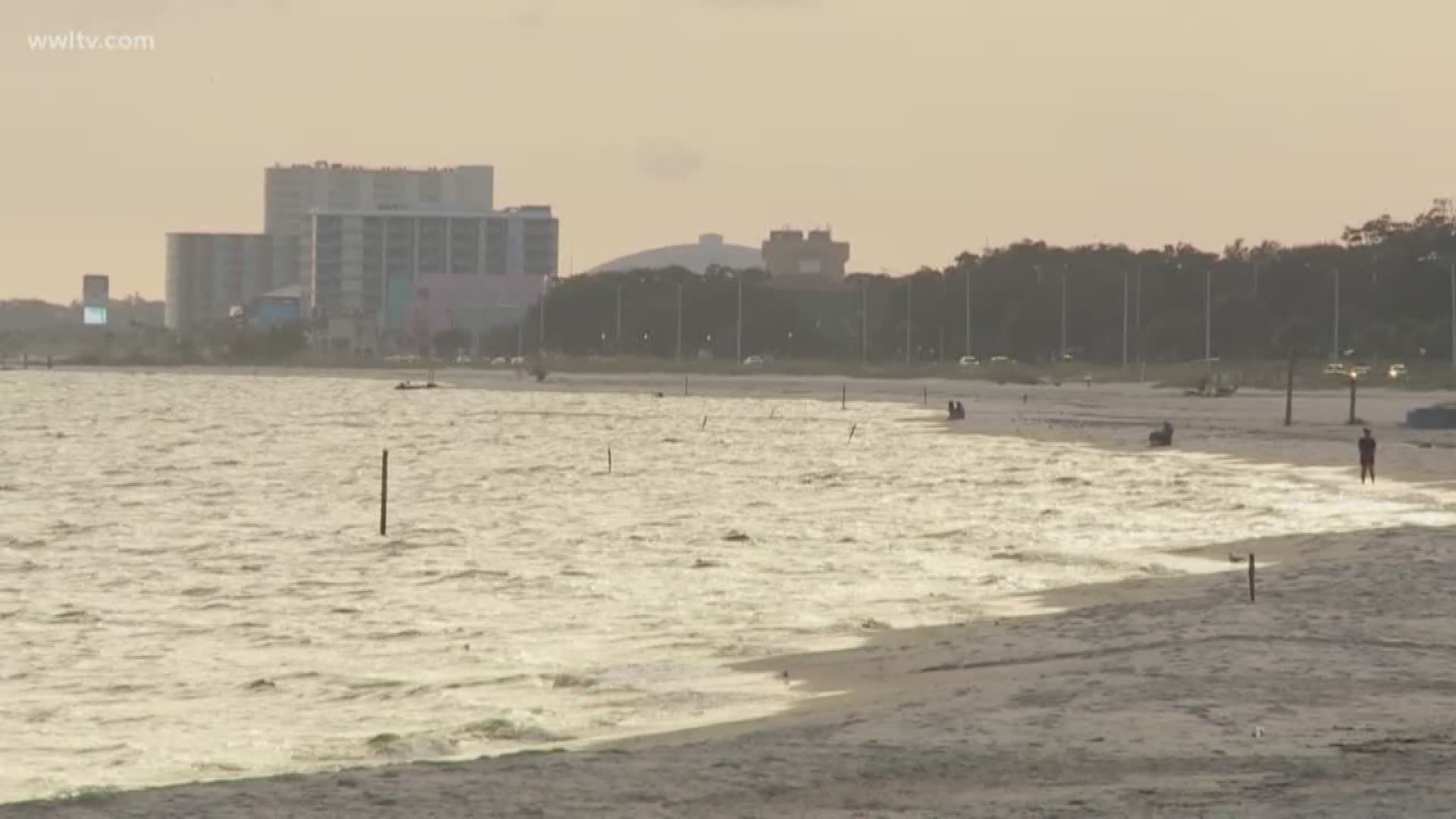 Biloxi, Ms. -- As Tropical Storm Gordon picks up speed and intensity near Southern Florida, the Mississippi Coast looked calm and serene this Monday evening, but there is an undercurrent of concern.

At the grocery store, residents like Mary Smith are stocking up on supplies.

"Cold drinks, bread and you know canned foods," Smith listed of items she had purchased.

The Mississippi Emergency Management Agency began issuing warnings for TS Gordon to make landfall as a Category 1 hurricane and is expected to make landfall late Tuesday. Authorities are telling folks to prepare, in addition, they have a set up a number of locations where folks can pick up sandbags.

"You got a concern whenever there is a hurricane in the gulf," Battalion Chief Anthony Trosclair said.

The Biloxi Fire Department will be keeping a careful eye on low lying areas. Chief Trosclair told WWL-TV crews are preparing to make swift water rescues in addition to other emergencies.

And since Monday morning, harbors in Gulfport, Long Beach, Pass Christian, as well as Biloxi have been under mandatory evacuations. Dennis Fretwell had been getting ready to move his boat to the back bay when Eyewitness News talked to him.

"Maybe 3-5 inches of rain, but really the high tide is what we're worried about," Fretwell said.

While some residents may feel like it's another repeat of Hurricane Nate which struck in October last year as a Category 1 in Biloxi, those who have been Katrina say they are always going to prepare for the worst.

"I don't want another hurricane like Katrina, at all I mean a lot of people suffered behind that," Smith added.