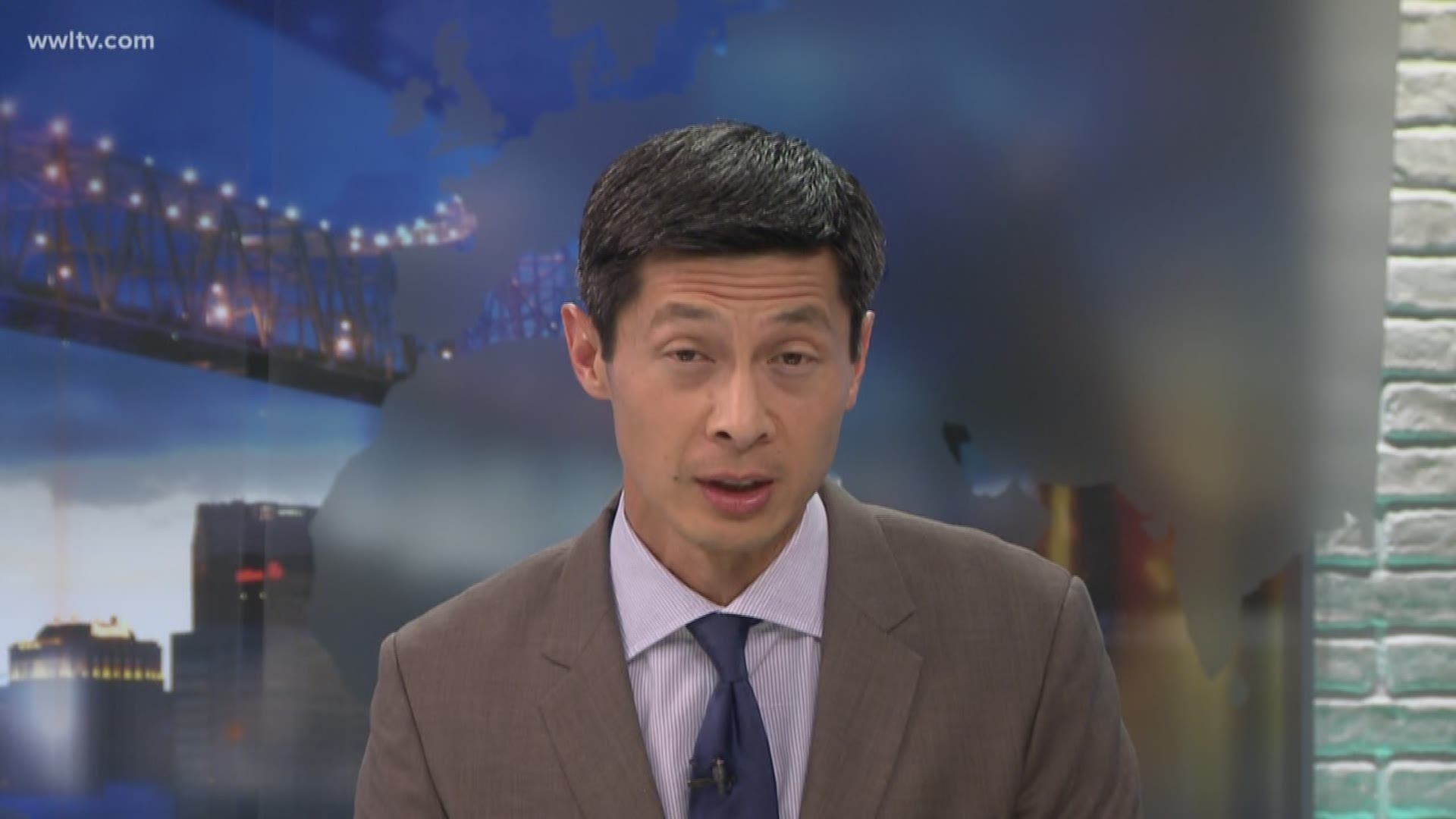 NOPD officials announced Monday there are three open investigations into sexual assaults involving Dillard students, all of which allegedly happened this month.

Last Friday, two current students were arrested and charged with second-degree rape in connection to an incident police said happened on April 20. 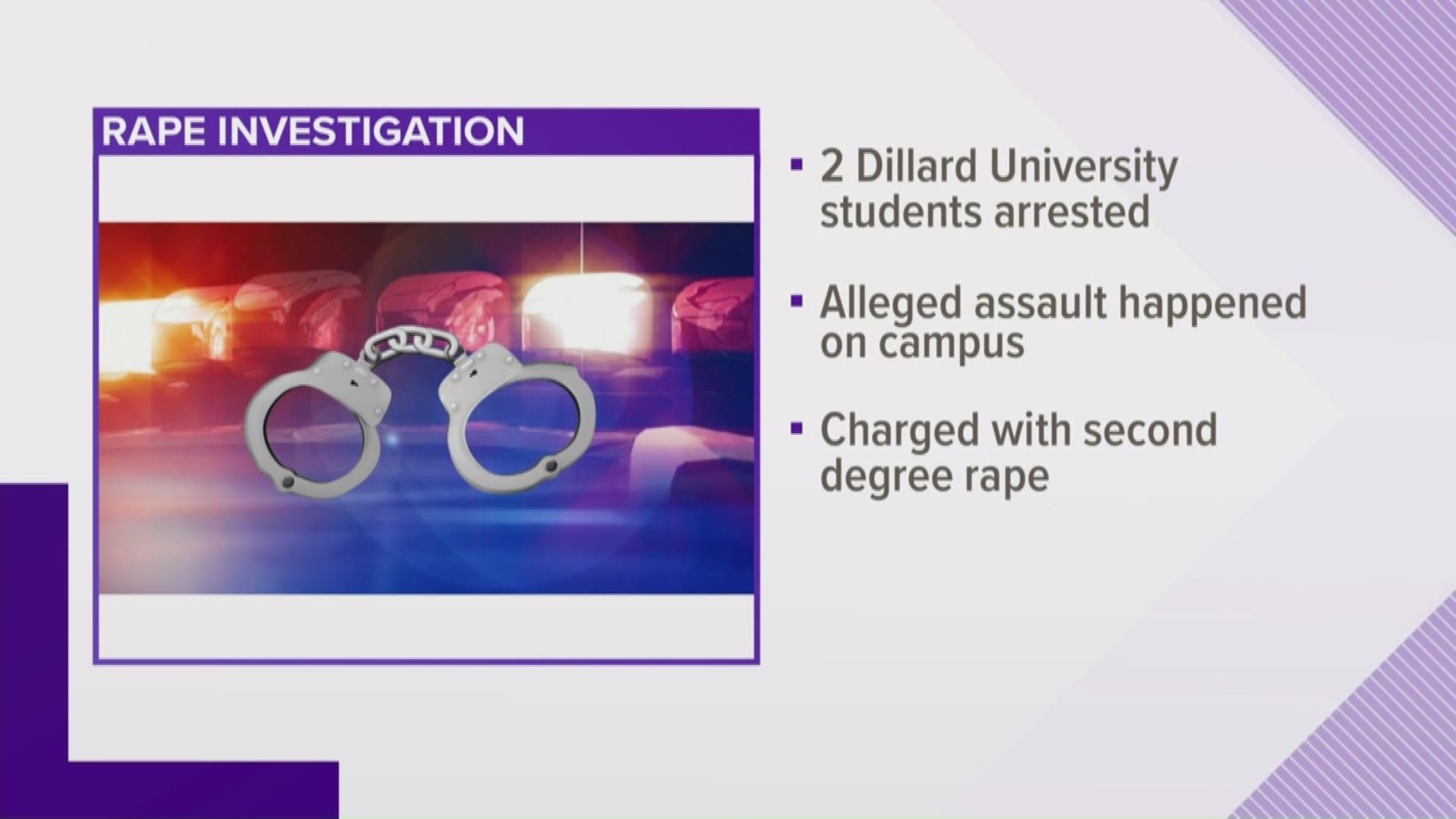 In each of the cases, the suspects under investigation knew their alleged victims, NOPD officials said.

As a result, police are withholding the names of those arrested to protect the identity of the victims.

"The cases involving sexual assaults are very sensitive. Therefore, the victims and possible perpetrators will not be disclosed," one official said.

In response to the arrests, university officials, who reported the initial allegations to the NOPD, said the school will continue to teach students about consent.

"The University will continue to educate its students on consent, rape culture and tactical methods to protect themselves and their peers," officials said.

All three investigations are ongoing.