Cafe du Monde will move in to City Park, and Morning Call will look for a new home 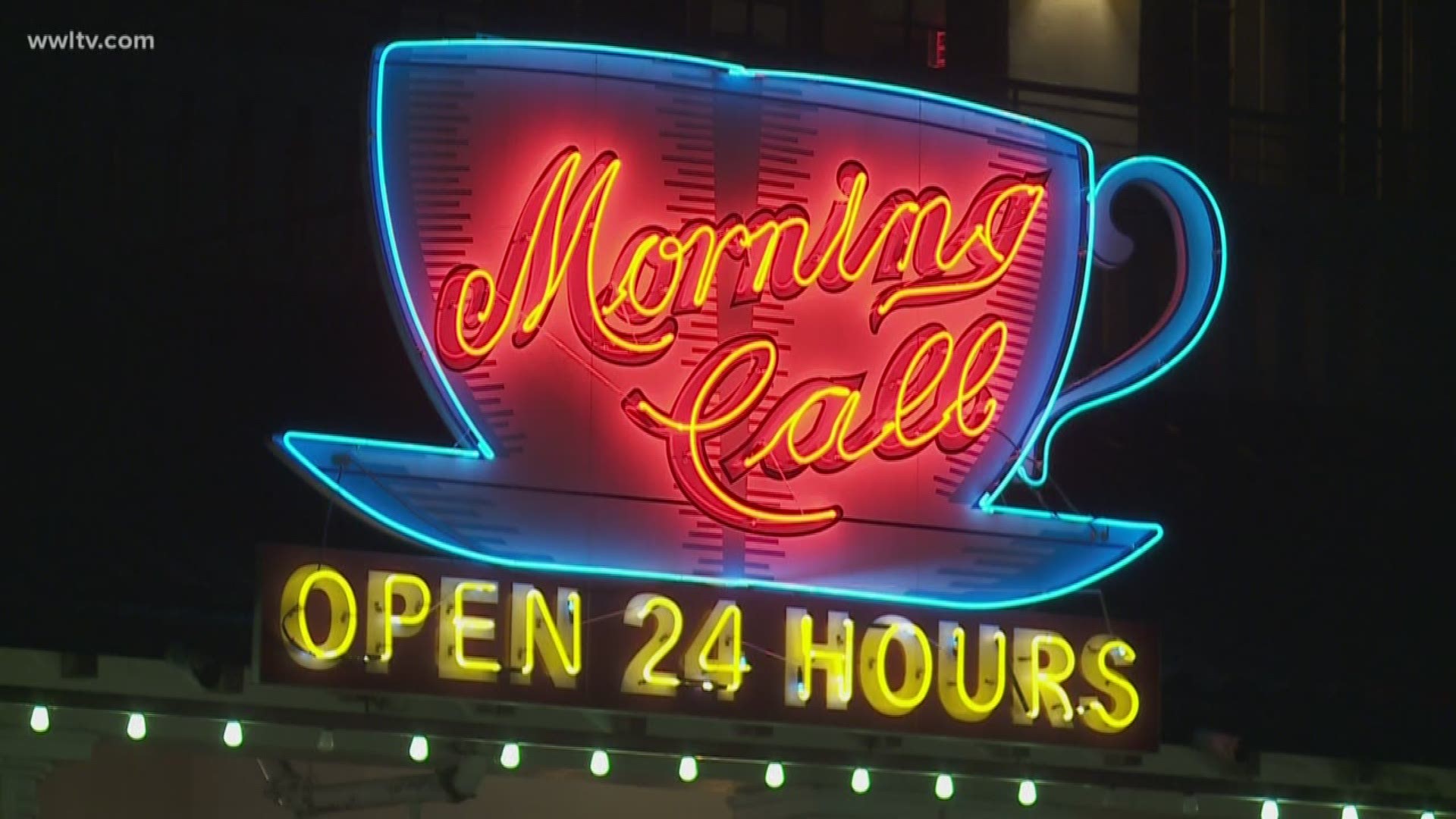 Morning Call is known for its laid-back feel. On Sunday night, it was anything but.

Waiters, in their trademark paper hats and white coats, rushed out one order of beignets and café au lait after the other as a line of customers grew and grew.

If you wanted one last order, this was the night.

After nearly 150 years in business, Morning Call was closing down -- at least for now. It was the victim of a bitter contract battle that saw a 10-year lease for the space in City Park’s casino building awarded to rival Cafe du Monde.

By the end of the week, Morning Call must be out so Cafe du Monde can begin a 90-day renovation of the space.

Morning Call is now homeless after its second store in Metairie closed in May 2018. Co-owner Bob Hennessey said Sunday night that talks continue with the New Orleans Fair Grounds as a possible new home while he works with real-estate agents to check out other locations.

“We're not going by the wayside like K&B did -- ain't there no more,” Hennessey promised. “We will be here some more. Probably more than ever.”

It’s something regulars hoped will come true, but they noted that so many local businesses have closed over time that they showed up one last time, just in case this one does not return.

Morning Call opened in the French Market in 1870s. The City Park location didn’t come around until 2012, but it quickly grew a large following.

“It just seems like it's naturally New Orleans when you go to City Park and Christmas in the Oaks and afterwards you come here and have your beignets and hot chocolate and cafe au lait,” said Lakeview resident Barbara Hughes.

Marianne Judice said she remembered going to the French Quarter location as a girl.

She said she understands business is business, but she took Morning Call’s closure a little more personally.

“It’s one of those places you see a lot of people you know,” Judice said. “It’s old New Orleans.”