Babies R Us locations are closing alongside Toys R Us stores. What about registries, gift cards?

Sorry, parents-to-be: Babies R Us stores are closing, too 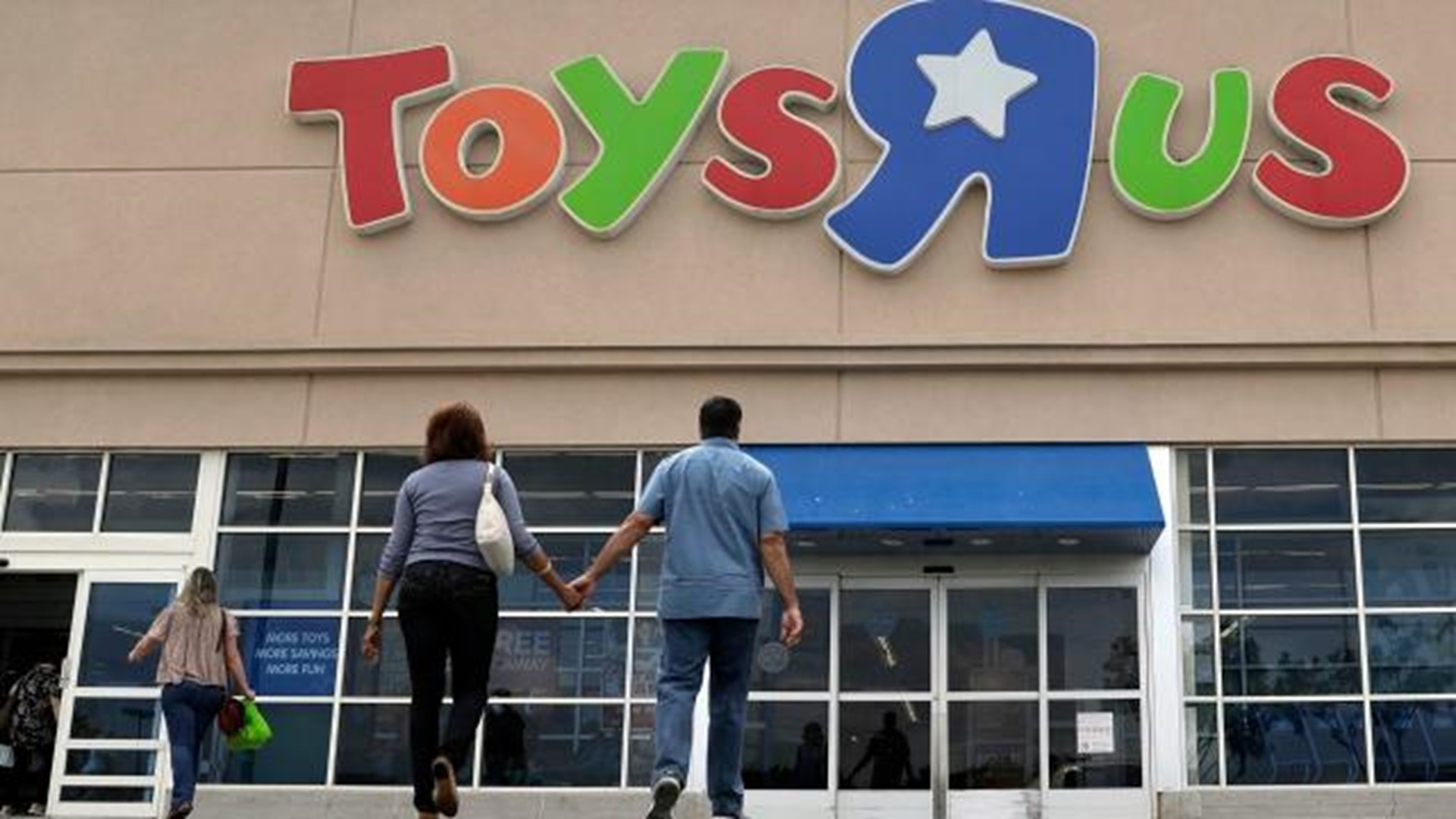 Now that Toys R Us has announced it will be liquidating and closing its stores, many shoppers and parents are wondering what will become of its Babies R Us stores, including its gift cards and baby registries.

Toys R Us said it's planning to sell or close all of its U.S. stores, including Babies R Us locations.

Credit: Scott Olson, Getty Images
A shopping cart sits in the parking lot at a Babies R Us store on Jan. 24, 2018 in Chicago.

But Toys R Us CEO David Brandon told corporate staff in a speech at company headquarters that it will maintain the Babies R Us registry and the web stores for the time being in hopes someone might want to buy that asset, a recording reviewed by The Record in Bergen County, N.J., revealed.

“Because of that possibility we will continue to operate our web store in the U.S. for the next few weeks while that sorts itself out – because if in fact there is someone who wants to keep a foothold in the U.S. they will likely do that in such a way that they can retain customers, such as people involved in our baby registry  programs," Brandon said.

More: Toys R Us files for liquidation, likely spelling its end in the U.S.

More: Toys R Us gift cards are good for next 30 days

The company filed for bankruptcy protection in September and since then lackluster holiday sales and heavy debt has taken a toll.

As the company adjusted its reorganization plans, Brandon said it had decided to drop the baby business because it had been doing poorly in recent years.

The plan “was to reduce our exposure in the baby business which has been our most troubled business under the most pressure both in terms of sales, market share and margin dollars," he said.

Growing online sales and discounting from giant retailers like Walmart and Target have hurt brick-and-mortar stores in this competitive retail environment.

Babies R Us has about 5% of market share for online baby product sales, trailing Amazon.com’s almost 20%, according to market researcher IBISWorld.

And the number of online baby product retailers is expected to grow, IBISWorld reports.

Babies R Us is considered a major player among stores that sell products like cribs, strollers and changing tables with about 14% of durable baby goods market.  But that is down from an estimated 21% market share in fiscal 2013, according to IBISWorld.

More: Toys R Us: Does ‘Everything must go!’ always signal huge bargains? 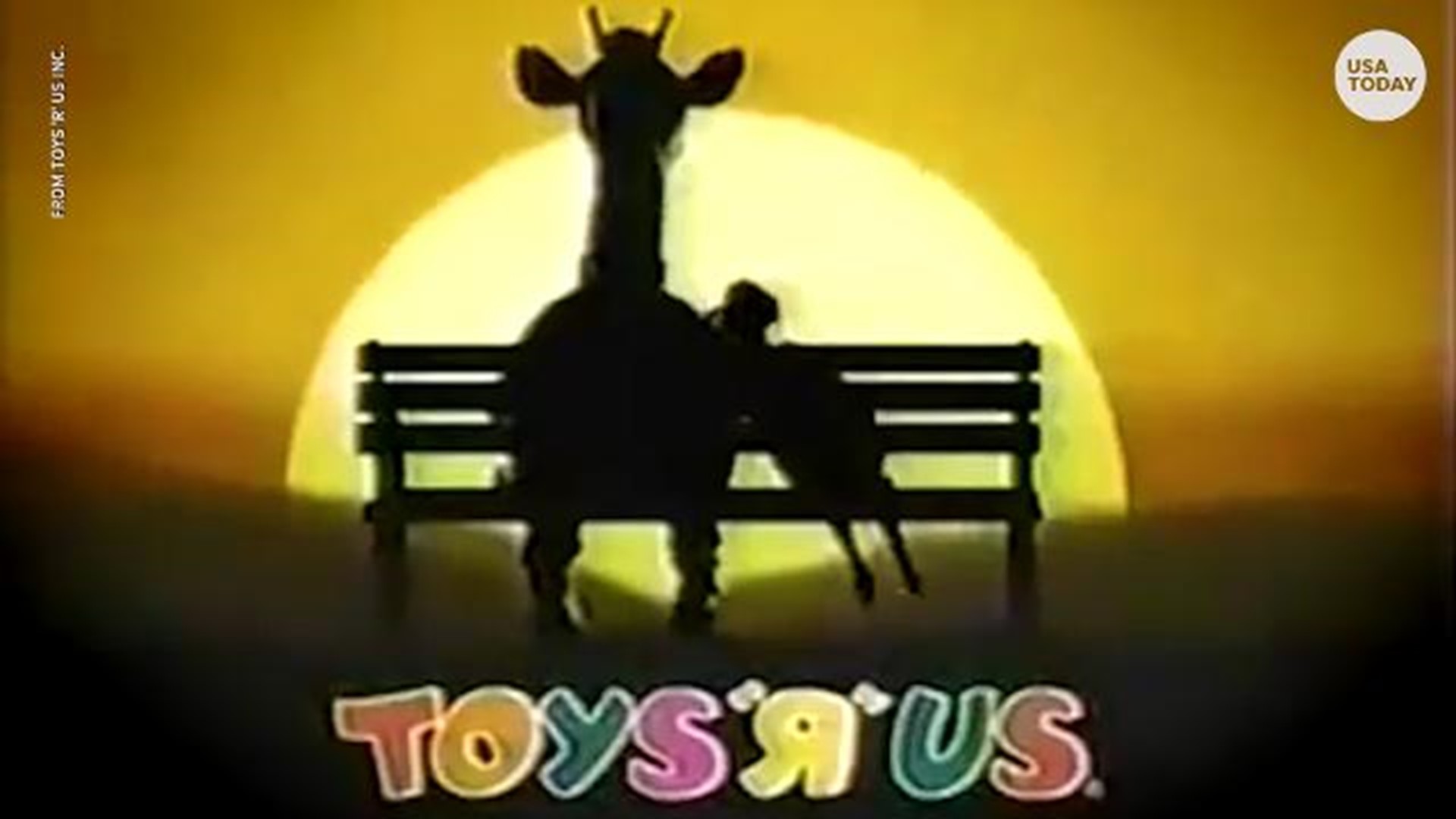