Bitcoin price drops below $8,000 for first time since November 24 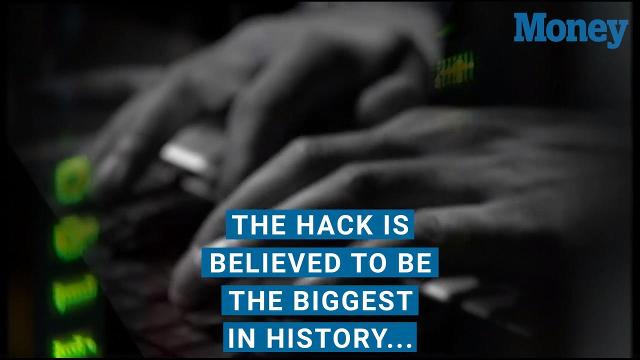 Bitcoin's value has dipped below $8,000 for the first time in 11 weeks in the midst of a broader cryptocurrency sell-off.

Credit: Getty Images
A stack of physical gold bitcoin lying atop a gray circuit board.

The volatile digital asset fell as low as $7,695.10 on Friday according to CoinDesk, marking the first time it has fallen below the $8,000 level since November 24. CoinDesk's bitcoin price index tracks prices from digital currency exchanges Bitstamp, Coinbase, itBit and Bitfinex.

Multiple virtual currencies have dropped significantly as regulators voiced concerns about them and worries grew over suggestions that the price of bitcoin has been propped up by popular exchange Bitfinex.

On Wednesday, Indian Finance Minister Arun Jaitley warned against criminal activity associated with cryptocurrencies, and said that India would "eliminate" the use of cryptocurrencies in "illegitimate activities."

A number of critics have railed against cryptocurrencies like bitcoin, citing extreme price swings and worries of dubious activities associated with the crypto world, such as money laundering.

More: Fear of missing the boat on Bitcoin? You're not alone

More: If you own bitcoin, here’s how much you owe in taxes

Notably, J. P. Morgan Chief Executive Jamie Dimon called the world's largest cryptocurrency, bitcoin, a "fraud," and said that he thought it would eventually "blow up."

Cryptocurrencies are decentralized, virtual currencies that are not backed by governments. They are underpinned by distributed ledger networks called blockchains, which maintain a continuously growing log of transactions across a network of computers. 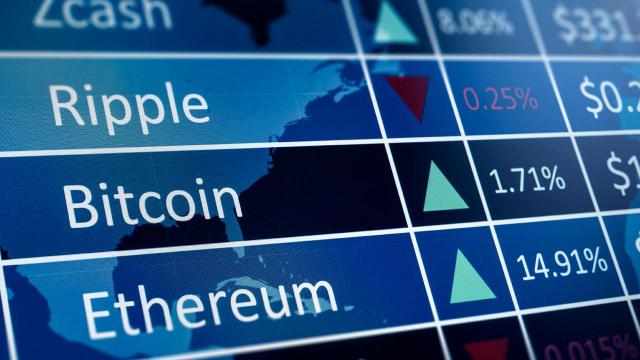 The New York Times reported that an increasing number of cryptocurrency investors were concerned about the price of bitcoin other virtual assets being propped up by Bitfinex, one of the exchanges included in CoinDesk's Bitcoin Price Index.

Both Bitfinex and Tether, the digital currency backed by the former's executives, have been surrounded in controversy following the report. Tether — which is pegged to the U.S. dollar — was down almost 1.9% on Friday.

Bloomberg reported separately that Bitfinex and Tether had been subpoenaed by U.S. regulators. Alhough Tether's digital tokens are meant to be backed by U.S. dollars held in reserve, the company not yet proven so, the report said.

"The real question is whether Bitfinex has been keeping a 1-1 reserve," Charles Hayter, chief executive of digital currency comparison service CryptoCompare, told CNBC by email.

Hayter pointed out a "strange" rush of investors into a digital coin called Digix, which claims to let cryptocurrency traders invest in gold — traditionally thought of as a safe haven commodity — via its blockchain network.

"The jury is still out and fear is gripping the markets with people preferring to step out and flight to safety rather than keep risk on," Hayter said.

Hayter added in a phone interview that Friday's downward activity was likely an "overreaction" to news in the cryptocurrency market, describing such slides in prices as "common."

Mati Greenspan, senior market analyst at social trading network eToro, said that neither regulatory signals or worries of price manipulation were a cause for "systemic change" in the cryptocurrency market.

"We're coming up on support now at around $8,000, a level we've been watching over the last two weeks," he told CNBC in an email. "A light break of that is a good sign but if the break is violent it could take us lower."

© CNBC is a USA TODAY content partner offering financial news and commentary. Its content is produced independently of USA TODAY. 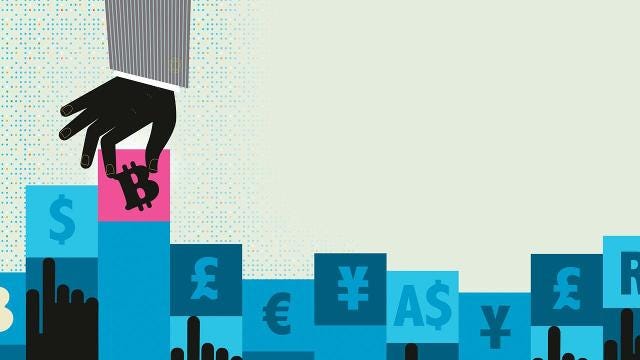