The UN is hosting discussions in Germany focusing on unresolved issues from last year's climate summit. 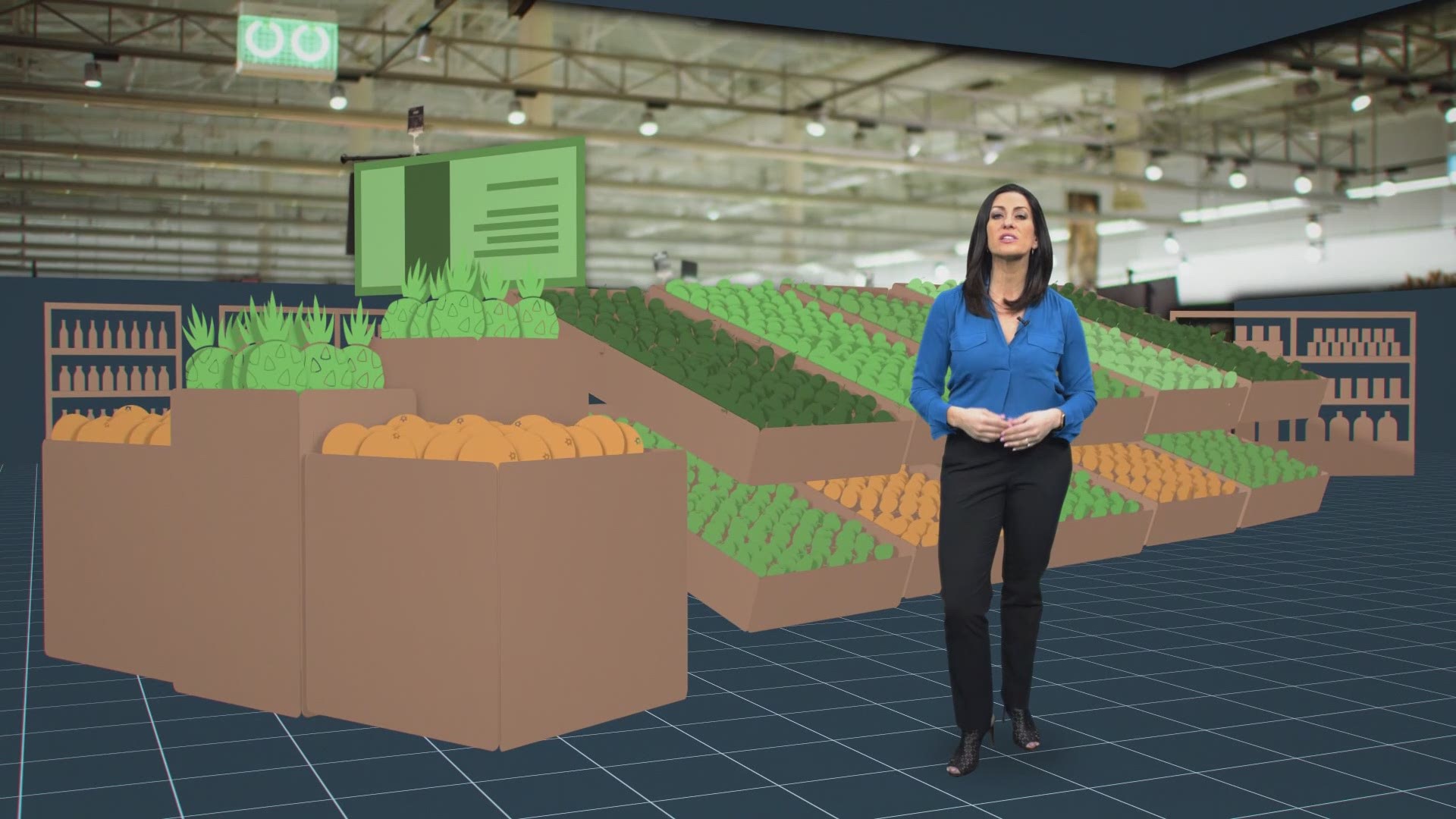 Officials meeting in the western city of Bonn for the June 17-27 talks are focusing on resolving issues that couldn't be agreed upon at last December's climate summit in Poland. This includes the rules governing the international trade in carbon certificates, which allow rich countries to offset emissions by paying for projects in poor nations.

The talks are taking place against a backdrop of mounting concerns about global warming that have been heightened by extreme weather events and other signs that man-made climate change may already be leaving its mark on the planet.

Over the weekend, a picture taken by Danish climate researchers showing sled dogs on the ice in northwest Greenland with their paws in melted ice water was widely shared on social media. Greenland's ice melting season normally runs from June to August but the Danish Meteorological Institute said this year's melting started on April 30, the second-earliest time on record going back to 1980.

Students in Europe and beyond have staged regular street protests demanding leaders do more to meet the 2015 Paris accord's goal of keeping average temperature increases below 2 degrees Celsius (3.6 Fahrenheit) — ideally 1.5 degrees C (2.7 degrees F) — by the end of the century, compared to pre-industrial times.

While experts discuss technical issues in Bonn, European Union leaders will be debating the 28-nation's long-term strategy on climate change Thursday in Brussels.

German Chancellor Angela Merkel has indicated that she backs proposals to stop adding further greenhouse gas emissions to the atmosphere by 2050 — a move that will require ending almost all fossil fuel use by then. Britain, Germany and France are expected to pass national legislation this year enshrining this "net zero" target in law.

U.N. Secretary-General Antonio Guterres has invited world leaders to outline their countries' efforts to cut greenhouse gas emissions on the sidelines of the U.N. General Assembly in September.

They'll likely face no letup in pressure there.

Greta Thunberg, a 16-year-old Swedish activist who has inspired the student protests and harangued the global elite in Davos and elsewhere, has announced she will take a year off from high school to attend the New York summit and the U.N.'s annual climate meeting, being held this year in Chile.

"The tricky thing is that it's on the other side of the Atlantic Ocean. And there are no trains going there," she said Monday on Instagram . "And since I don't fly, because of the enormous climate impact of aviation, it's going to be a challenge. I haven't quite figured that out yet."