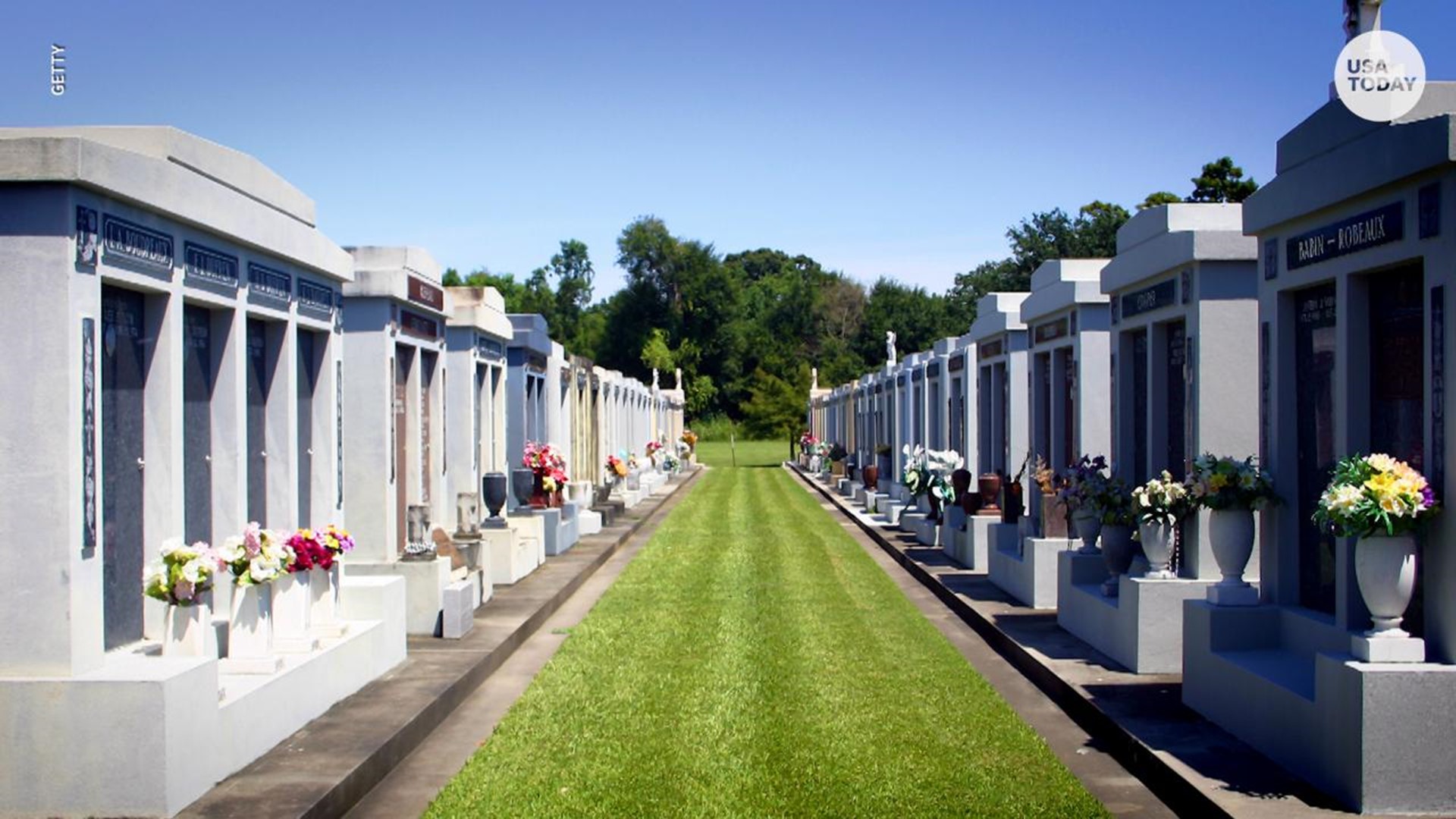 Credit: Getty Images/iStockphoto
Cremation is becoming a popular choice for people in Florida.

Fred and Margaret, of Clifton, N.J., died one month apart during the winter.

The couple, whose last name their children asked not to divulge, met in high school and were married for 69 years. They were inseparable.

Death was not about to change that.

They made arrangements years ago: Margaret, 87, would take the last grave in the family’s plot at St. Nicholas Cemetery in Lodi, N.J. Fred, 88, a devout Catholic who was born some 30 years before the Vatican lifted its ban on cremation in 1963, decided his ashes would be buried by her head.

Perhaps, if there were space, Fred would not have chosen to be cremated, his daughter Donna said. But there was room for only one.

“I think he just wanted to be with my mom and that’s what he had to do in order for him to be with her,” she said.

For space and other reasons, cremation is a decision more and more Americans are making. 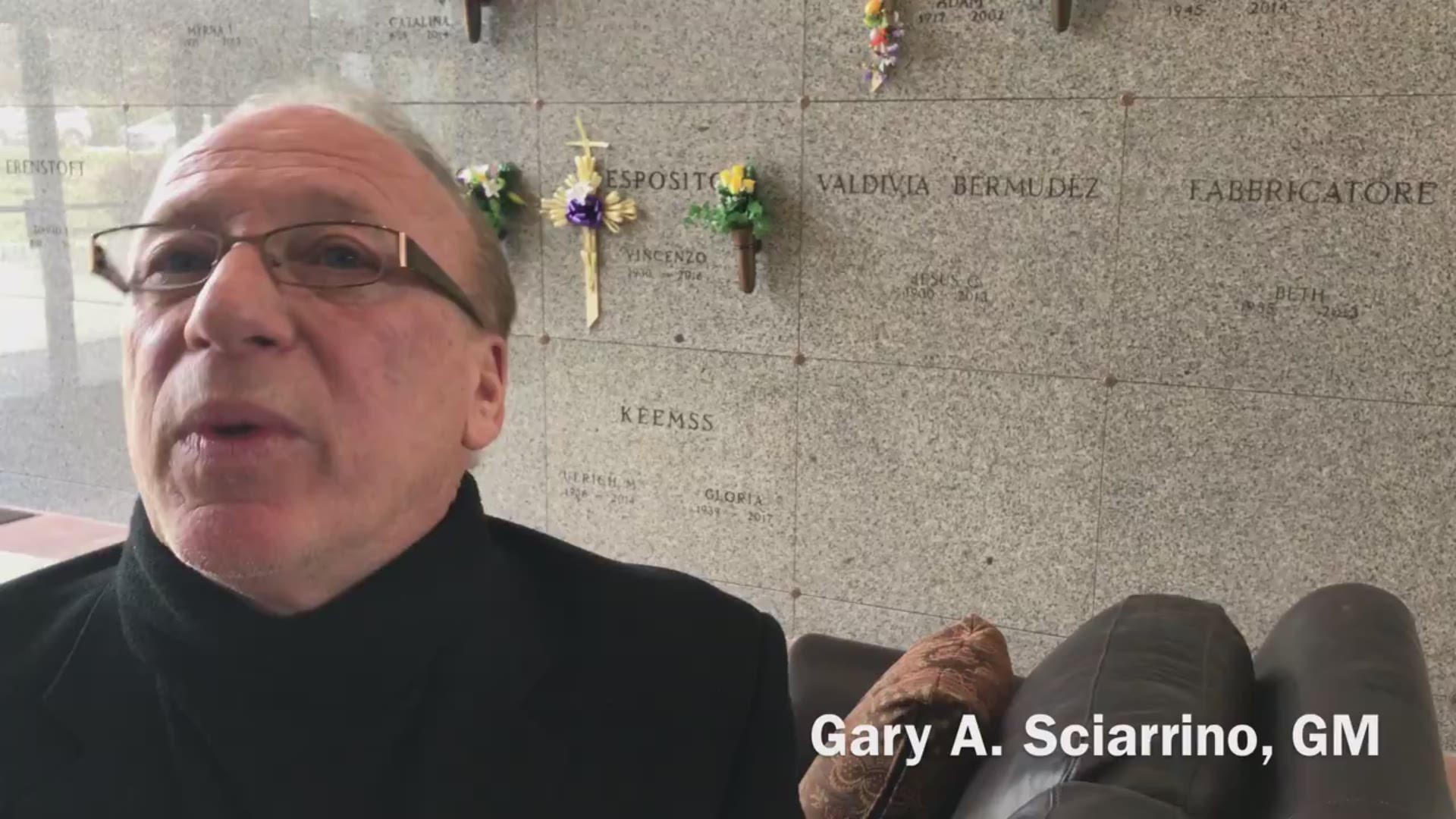 “What’s pretty interesting is it took nearly 100 years from the first cremation in the U.S. in 1876 to reach 5% in 1972, and since then, it’s grown exponentially,” said George Kelder, executive director of the New Jersey State Funeral Directors Association.

The relatively cheap cost of cremation vs. traditional burial is a major driving factor, Kelder said. Burial costs an average of $4,741 in the state, including the price for a grave and burial vault and a cemetery fee for opening and closing the grave.

More Money: How vulnerable are you to financial fraud? These 6 questions will help you find out

More Money: With gas prices going up, what's it cost to fill up your car

Cremation requires an average crematory fee of $306. An urn is about $200. The fees associated with a niche, a space that holds urns, can total about $2,000.

"The cost of burial continues to increase as the cost of real estate increases," Kelder said. "Cremation becomes an affordable alternative to that."

Weakening ties to religion and place have also chipped away at the number of burials. The days of weeklong religious funeral services with a large gathering of friends and family are over, said Judy Welshons, executive director of the New Jersey Cemetery Association.

People are far more transient, she said. They're less tethered to their hometowns, communities and religious institutions.

"Fifty years ago, four generations lived in one house, so everybody was there already," Stellato said. "Now it takes two to four days just to get the entire family" together.

Cremation is more conducive to a nomadic lifestyle, he said, allowing the remains of the dead to easily travel with loved ones.

No longer a stigma

Catholics are prohibited from keeping urns at home or scattering ashes, but even they are increasingly turning to cremation.

The Vatican's reaffirmation in 2016 that Catholics can be cremated as long as their remains are laid to rest in a consecrated place, such as a Catholic cemetery, boosted interest, said Andrew Schafer, executive director of cemeteries for the Archdiocese of Newark.

The cremation rate at the eight cemeteries the archdiocese oversees jumped from 5.8% in 2000 to a projected nearly 19% this year.

"The Catholic population has been a little slower to embrace cremation," Schafer said. "You have a part of the population that now — because it's been such a conversation out in the media — is exploring."

At East Ridgelawn Cemetery in Clifton, N.J., superintendent Gary Sciarrino noticed the market changing some 20 years ago and decided to take the plunge.

The cemetery’s crematory opened in 2000 with one cremation chamber, called a retort, and became so popular that four more retorts were added in the span of three years. Burials have since dropped from 800 per year to 550 to 600 per year.

“We saw that there was such a demand that we had no choice,” Sciarrino said. “We built the facility with the idea that we would have the space to add if we needed.”

The crematory handles 2,500 cremations per year.

The room’s centerpiece is an oversized retort that can handle bodies of up to 900 pounds. The silver unit is loud, filling the high ceilings with the sound of roaring machinery when in use. There are no smells or smoke.

It takes about an hour to cremate 150 pounds, Sciarrino said. The remains are then swept up, pulverized and placed in a white box.

Mourners can watch the process from a viewing room, but few choose to do so, Sciarrino said. The majority opt to pick up the remains from a funeral home and take them home. Others place the ashes in niches in the cemetery’s outdoor columbarium or indoor mausoleum or sprinkle them in a scattering garden.

“It gives the family a little bit more closure,” Sciarrino said of the garden.