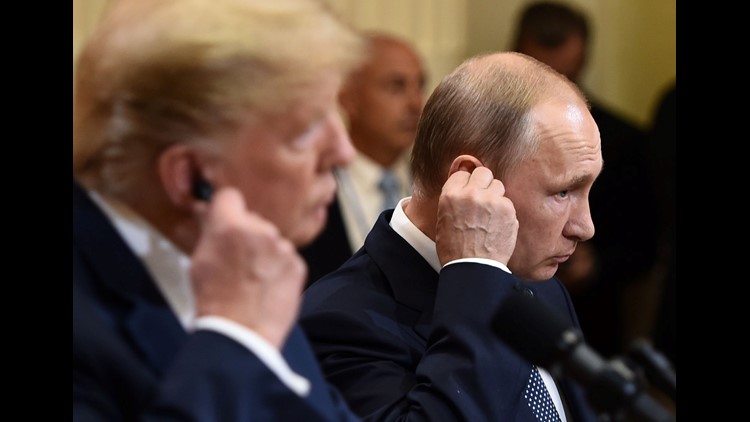 BUENOS AIRES – President Donald Trump cancelled a long awaited meeting with Russian President Vladimir Putin on Thursday, a stunning decision that he said was because of a skirmish between Russian and Ukrainian ships over the weekend.

But the decision to cancel the Saturday meeting also came hours after his longtime personal attorney, Michael Cohen, pleaded guilty to lying to Congress about a proposed Trump Tower development project in Moscow.

"Based on the fact that the ships and sailors have not been returned to Ukraine from Russia, I have decided it would be best for all parties concerned to cancel my previously scheduled meeting in Argentina with President Vladimir Putin," Trump tweeted from Air Force One as he flew to the G-20 summit in Argentina.

"I look forward to a meaningful Summit again as soon as this situation is resolved!"

Trump's tweet came minutes after he told reporters at the White House that he would "probably" go through with the meeting. The Kremlin had indicated for several days that it believed the meeting would go forward.

The Kremlin indicated that Russian officials had not received confirmation of the cancellation through official channels. A Kremlin spokesperson told a Russian state media outlet that said if the meeting was off, Putin would have several hours freed up for other important meetings.

Trump-Putin summit kicks off in Helsinki 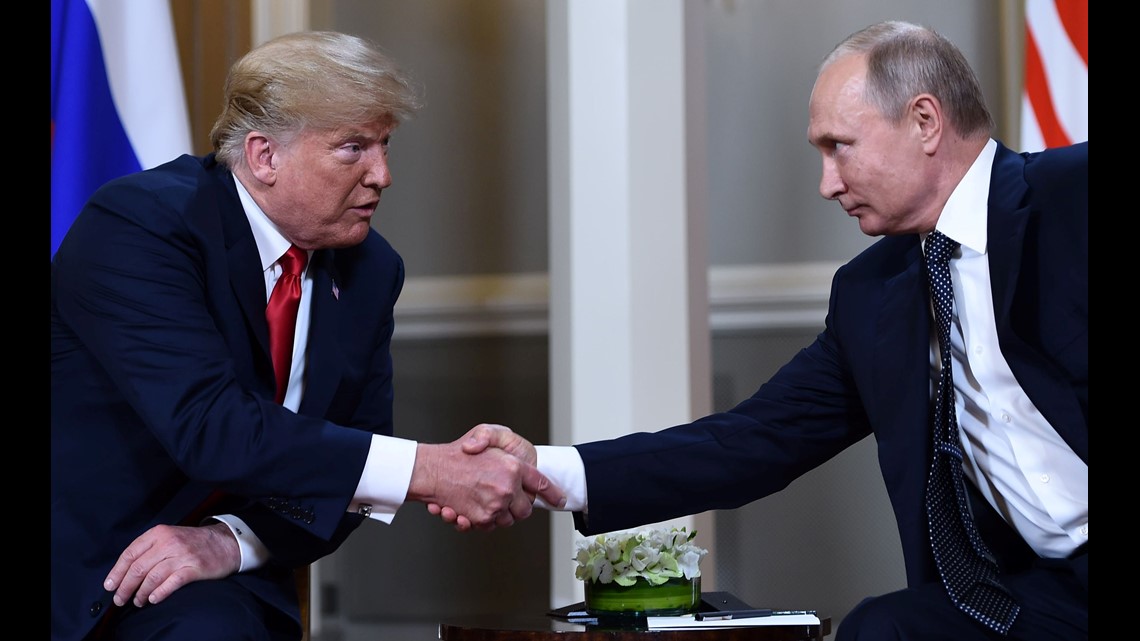