Putin lied to Melania Trump about the size of his fish

Putin lied to Melania Trump about the size of his fish 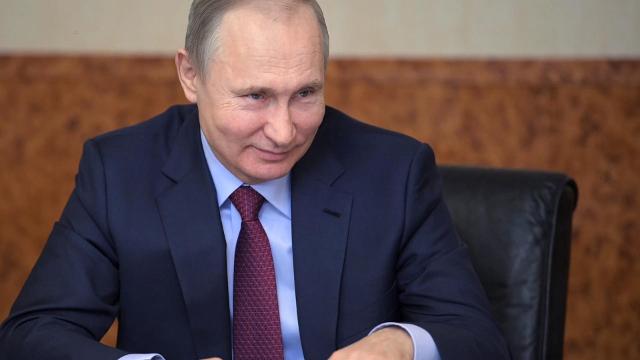 Russian President Vladimir Putin admits that he lied to America's first lady about the size of his ... fish catch.

During a G-20 summit in Hamburg, Germany, last year, he embellished on how big the catches are during his beloved fishing trips.

In an interview for the upcoming Russian documentary World Order 2018, Putin said he told a white lie as he sat for dinner next to Melania Trump and Emanuela Mauro, Italian Prime Minister Paolo Gentiloni's wife.

More: Putin's Russia: These are the candidates in an election some call a charade

“Certainly, as is expected in such cases, I embroidered a bit (about the size of the catch). How can one speak about fishing and not embellish a little?" Putin said, according to Sputnik News.

Putin also told the women about Siberian tigers and Kamchatka bears during the dinner.

Putin boasted earlier this month that Russia has developed an all powerful nuclear missile with an unlimited range and completely immune to enemy intercept. Some experts say there may be a bit of embellishing going on there, too.

More: Putin says 'no one in the world has anything like' all-powerful nuclear missile

Putin seeks his fourth term as president in an election March 18. 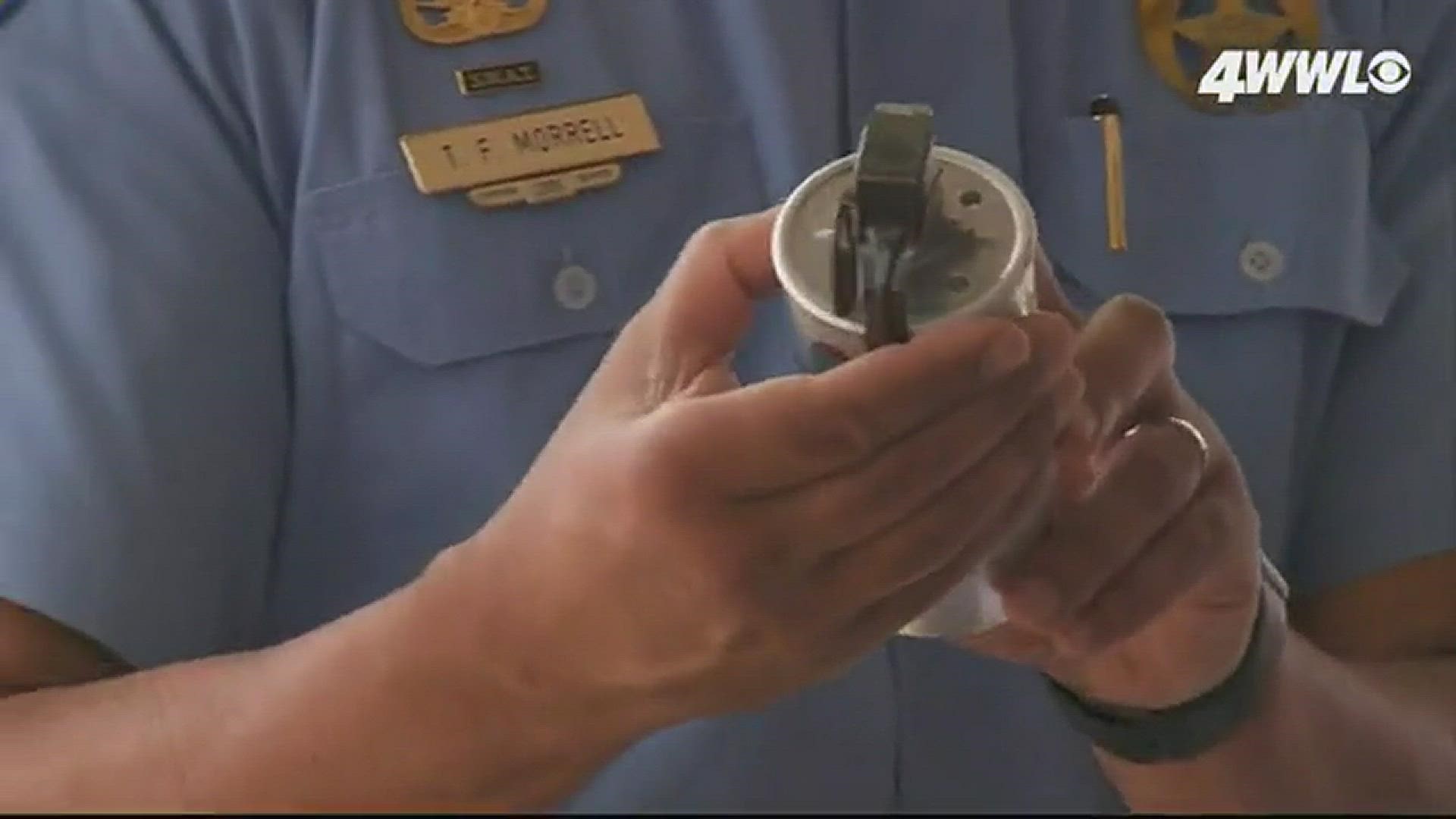