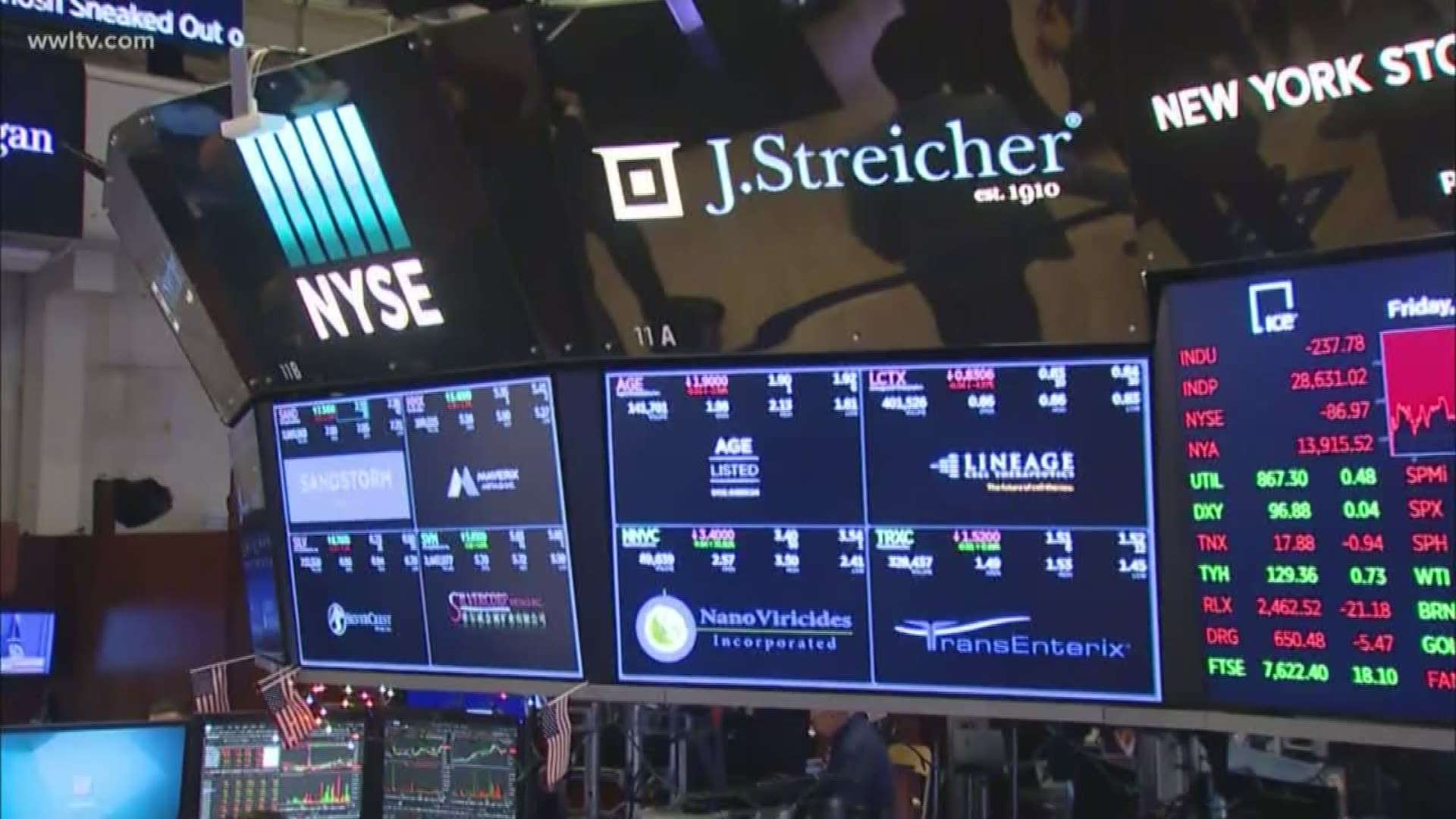 NEW ORLEANS — Many of us probably have never heard the name Qassem Soleimani until Friday, but his death and the U.S. air strike that caused it is setting off a chain reaction that already is impacting the safety of Americans, and our money.

One point the Trump Administration and its supporters are making is that General Soleimani posed a threat to Americans, and the decision to take him out was not a tit-for-tat for the recent attack on the U.S. embassy in Iraq.

"He was probably getting ready to direct other attacks against Americans. So, this is a terrorist who has been responsible for the deaths of 600 plus Americans, and probably was getting ready to do more and he won't be able to kill anybody else," Rep. Steve Scalise, R-Louisiana told Fox News.

"The world is a better place without him. the problem is that comes at a very high cost. Number one, there will be dead Americans, dead civilian Americans as a result of this," said Michael Morrell, senior security contributor for CBS News.

Already, Americans are being urged to leave that Iraq and additional U.S. troops are now on the move to the region. International allies and opponents like the United Kingdom and China are calling for de-escalation. Then, there's domestic politics.

"This action may well have brought our nation closer to another endless war," said Sen. Chuck Schumer, D-New York. Congressional Democrats and those Democrats running for President, are expressing concern about the administration's strategy beyond the killing of Soleimani.

But if you don't care about the politics, you may care about the potential effects on oil and the stock market, which drive gas prices and our 401K’s. Both showed immediate shifts following the news of Soleimani's assassination.

While Middle East issues may seem far away, worries about American blood and treasure are hitting close to home.

RELATED: President Trump: Killing of Iranian general was meant 'to stop a war'