The court battle will help mold a major aspect of the nation's climate policy because 13 other states and D.C. have adopted California's fuel economy standards. 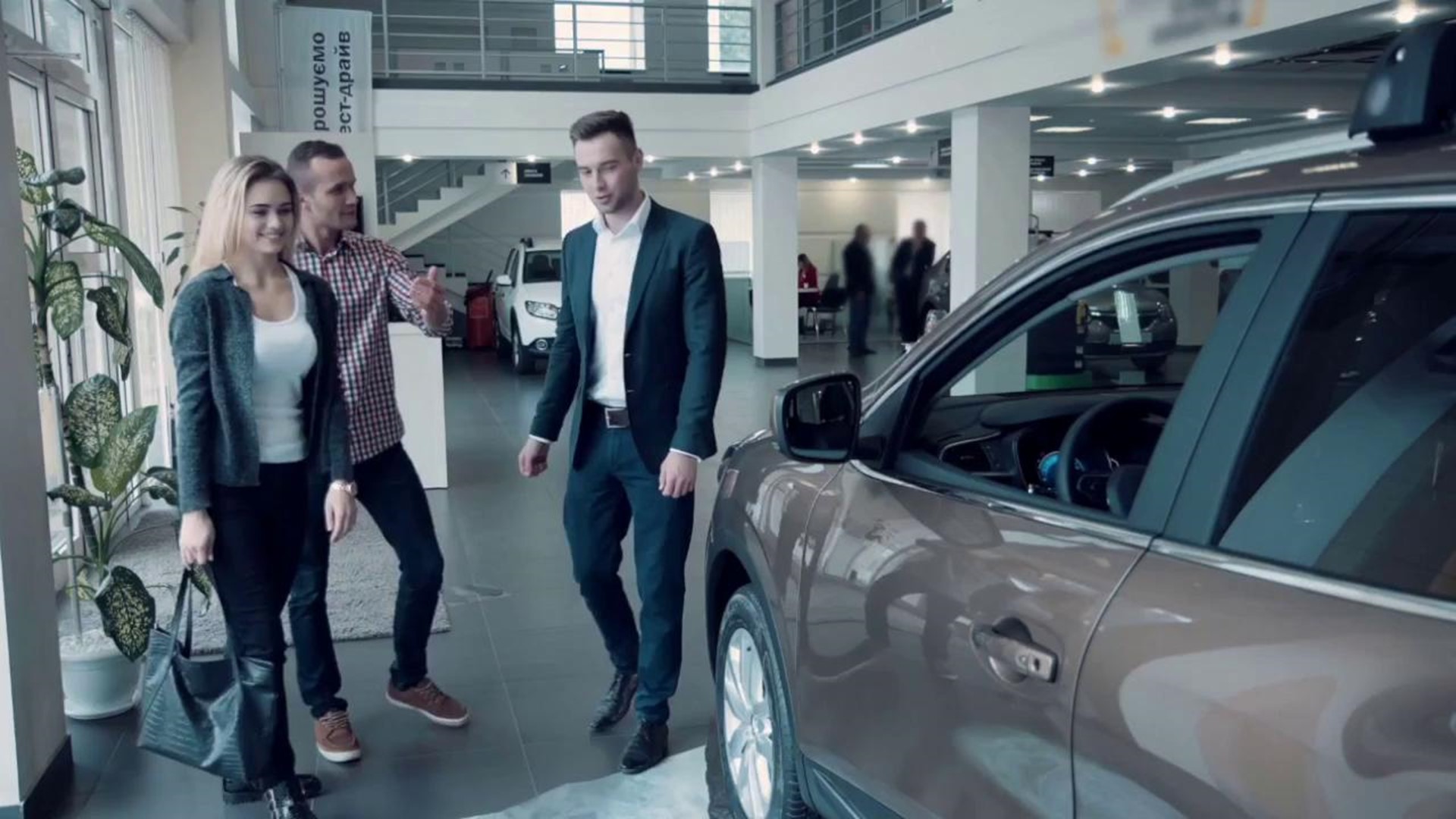 SACRAMENTO, Calif. — California on Friday broadened its effort to block the Trump administration from ending its authority to set greenhouse gas emission and fuel economy standards for cars and trucks.

It was joined by 22 states, the District of Columbia and two cities in suing the U.S. Environmental Protection Agency, building on a similar lawsuit it filed in September a day after the National Highway Traffic Safety Administration withdrew California's waiver.

The latest lawsuit challenges the EPA’s attempt to revoke part of a waiver it granted California in 2013 permitting the state to impose its greenhouse gas and zero emission vehicle standards. It asks the court to rule that California’s rules are protected under the federal Clean Air Act.

The coming court battle will help mold a major aspect of the nation's climate policy because 13 other states and the District of Columbia have adopted California's standards.

Federal law generally sets the rules for how much vehicles can pollute. But California has been allowed to impose tougher rules since the 1970s because it has the most cars and problems meeting air quality standards.

“California’s Clean Car Standards are achievable. They not only work, many other states around the country have chosen to adopt them,” California Attorney General Xavier Becerra said in a statement.

Gov. Gavin Newsom, a fellow Democrat, said Republican President Donald Trump “continues to weaponize federal agencies in his war against public health and clean air.” He noted several major automakers this year voluntarily agreed to the state’s regulations despite the effort the roll them back.

Virginia Attorney General Mark Herring criticized the administration for not only rolling back federal climate change efforts, but “threatening states’ rights to implement their own efforts to reduce carbon emissions and encourage clean car jobs and technology.”