For some Republicans, the prospect of an election that is almost wholly a referendum on the president is unnerving, even though his base remains loyal. 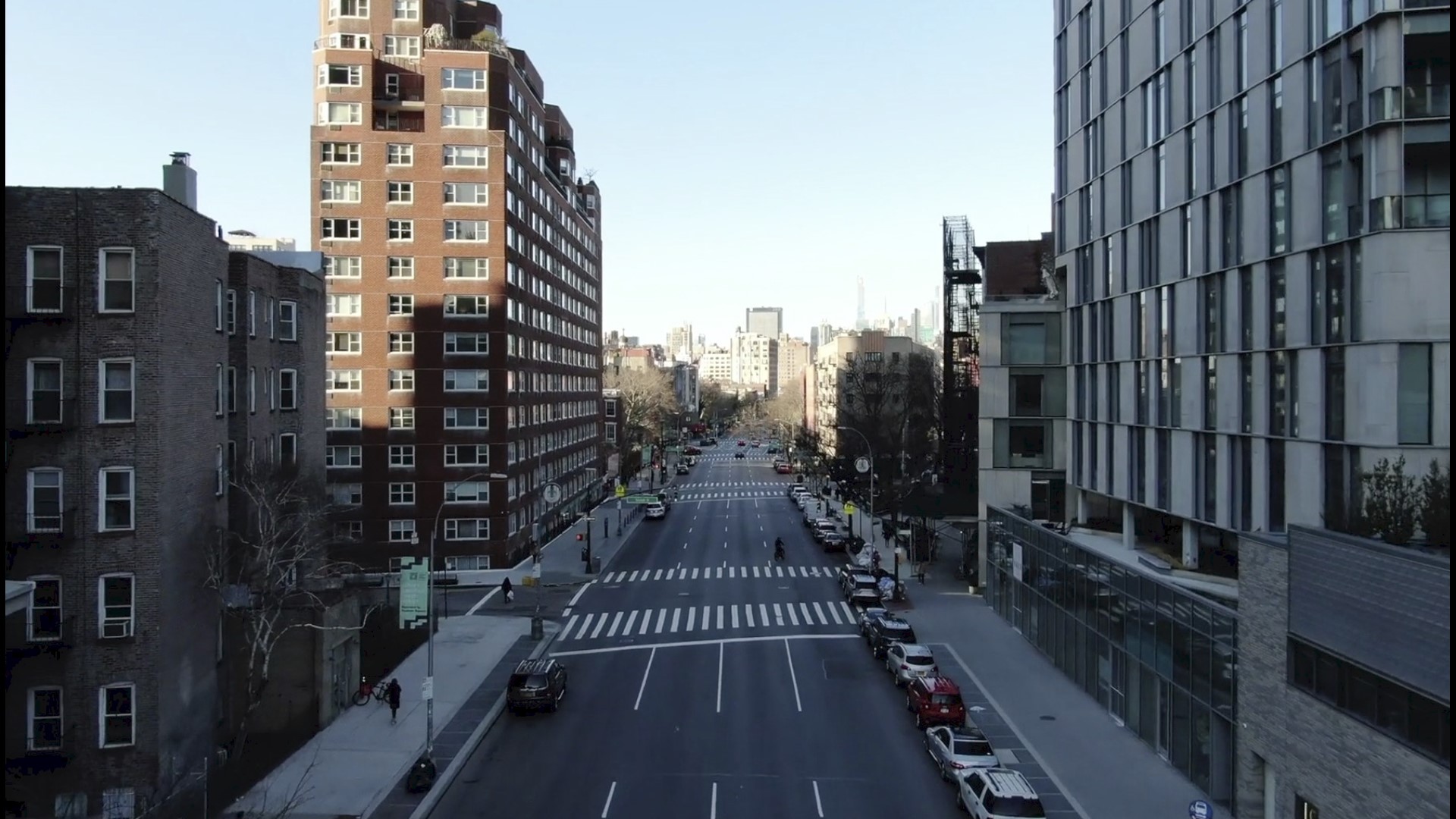 WASHINGTON — Six months from Election Day, President Donald Trump’s prospects for winning a second term have been jolted by a historic pandemic and a cratering economy, rattling some of his Republican allies and upending the playbook his campaign had hoped to be using by now against Democrat Joe Biden.

Trump’s standing has slumped as the nation’s focus on him has intensified during the coronavirus outbreak, revealing an erratic and often self-absorbed approach to the crisis. The result: He’s losing ground in some battleground states with key constituencies, including senior citizens and college-educated men — all without his Democratic challenger having devoted much energy or money to denting the president.

“It’s Donald J. Trump versus the coronavirus and the recovery,” said Scott Reed, the senior political strategist for the U.S. Chamber of Commerce. “Biden is a sideshow.”

For some Republicans, the prospect of an election that is almost wholly a referendum on Trump is unnerving. Though the president’s base remains loyal, a significant portion of GOP voters view him skeptically on a range of personal qualities. He pulled many of those voters to his side in the 2016 election by drawing an aggressive contrast with Democrat Hillary Clinton. He planned to do the same in 2020 with Biden, with the added tailwind of a surging American economy.

Now, that economy is crumbling around Trump. A staggering 30 million Americans have lost their jobs in the past six weeks as businesses have shuttered due to stay-at-home restrictions aimed at containing the pandemic. One of the president’s own economic advisers predicted nationwide unemployment could reach 20% by June.

When his back is against the wall, Trump often responds by lashing out at a political opponent, hoping to expose flaws that detract from his own. But with Americans consumed by the pandemic and economic uncertainty, Republicans close to the president and his campaign say Trump’s team will struggle to break through with any attacks on Biden for some time. Instead, the public’s focus remains squarely on Trump and his handling of the health and economic crises.

In public polling, the president’s approval rating hasn’t dropped significantly since the fast-moving virus swept through parts of the U.S. According to a poll from The Associated Press-NORC Center for Public Affairs Research conducted in late April, 42% of Americans approved of Trump’s job performance. That's about where it’s been for the past few months.

But both Democratic and Republican pollsters and strategists say they are seeing signs of weakness in critical states and demographic groups. Those findings are confirmed by some of the Trump campaign’s own data. When briefed on campaign polling in recent days, Trump erupted in anger, according to several people with knowledge of the conversation.

Private polling shows Trump in a weaker position in several pivotal states, including Michigan, Florida and Wisconsin. He’s also sagging with senior citizens and college educated men, according to GOP operatives who have viewed recent polling. Some pollsters said they’ve seen signs that lower-educated women are also drifting away from the president.

Independents are largely irrelevant, the operatives said, but only because they had already abandoned the president before the pandemic. A half-dozen operatives and pollsters spoke on condition of anonymity in order to discuss private data.

Trump’s campaign argues the dynamic will reset after the president and his team can unleash a full array of attacks on Biden, who became the presumptive Democratic nominee just as the pandemic began bearing down on the United States. Trump campaign aides say they see vulnerabilities in Biden’s previous dealings with China and on his support for free trade agreements. The campaign is also eager to cast the 77-year-old Biden, who is four years older than Trump, as frail and past his prime.

“We have yet to begin to define him and we have six months to do that,” said Tim Murtaugh, Trump’s campaign spokesman.

Biden has played far more of a supporting role in the nation’s politics since the crisis, appearing in news interviews, virtual fundraisers and online town halls from a television studio in the basement of his home in Delaware. Most of the attention on him in recent days has focused on a nearly three-decade old sexual assault allegation brought forward by a former Senate staffer, a charge Biden has vigorously denied.

Given Biden’s uneven performance as a campaigner throughout the Democratic primary, some in the party are content to have the former vice president keeping a lower profile for now, though they know it’s not a dynamic that can sustain itself as the Nov. 3 election nears.

“It’s hard to break through right now when you’re campaigning from your home,” said Geoff Garin, a Democratic pollster. “But we’re at the end of April, not at the end of September and right now the focus rightfully is on Trump.”

Biden advisers insist their slow, but steady strategy is working. They point to a boost in fundraising and increased visibility for the campaign’s digital platforms, which has badly lagged Trump’s operation. Biden campaign aides also say they are bullish on the prospects of winning states Trump carried in 2016, including Florida and Arizona, and see the current conditions in the country putting more states into play.

Yet some Democrats, who have been eagerly anticipating this election since the day after Trump’s 2016 victory, are frustrated that their party’s presumptive nominee isn’t more of a constant presence during this moment of national crisis.

Yvette Simpson, the CEO of Democracy for America, a progressive political action committee, said she wondered why Biden wasn’t more engaged in leading the discussions about what Democrats’ priorities should be in congressional rescue bills or what American health care coverage should look like at a time when many are losing employer-based insurance.

“There’s a great opportunity for our presumptive nominee and his team to step up and take the reins,” Simpson said. “He’s supposed to be able to lead on day one. Day one is today.”