The U.S. soccer star posted on Instagram that Charlie Elena Carrasco entered the world May 7. 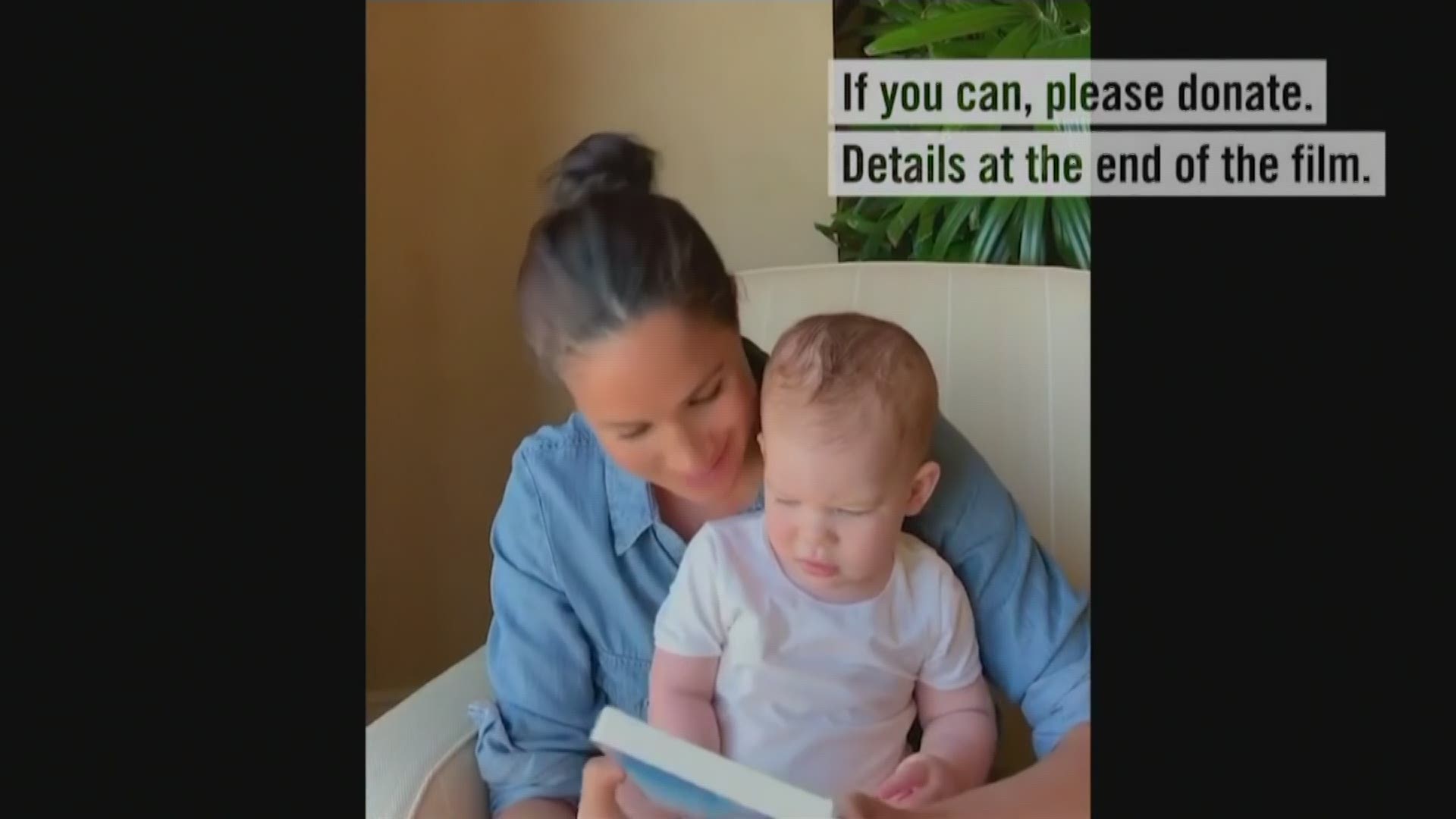 She posted Saturday on Instagram that her daughter Charlie Elena Carrasco entered the world at 11:30 a.m., weighing 8 pounds, 5 ounces.

Charlie came "her way and her way only," Morgan said, a little later than expected as she and husband Servando Carrasco had said the baby girl was due in April.

Morgan had posted on Instagram in October announcing the pregnancy.

She had been expecting to go to the Olympics in July and was staying in shape on the pitch, continuing to work on her shots at least six months pregnant then.

Morgan scored six goals in the 2019 FIFA Women's World Cup, tying teammate Megan Rapinoe for the most in the tournament.