The quiz show host asked viewers to go a step further as we are expressing gratitude for family and friends and work to build a better society. 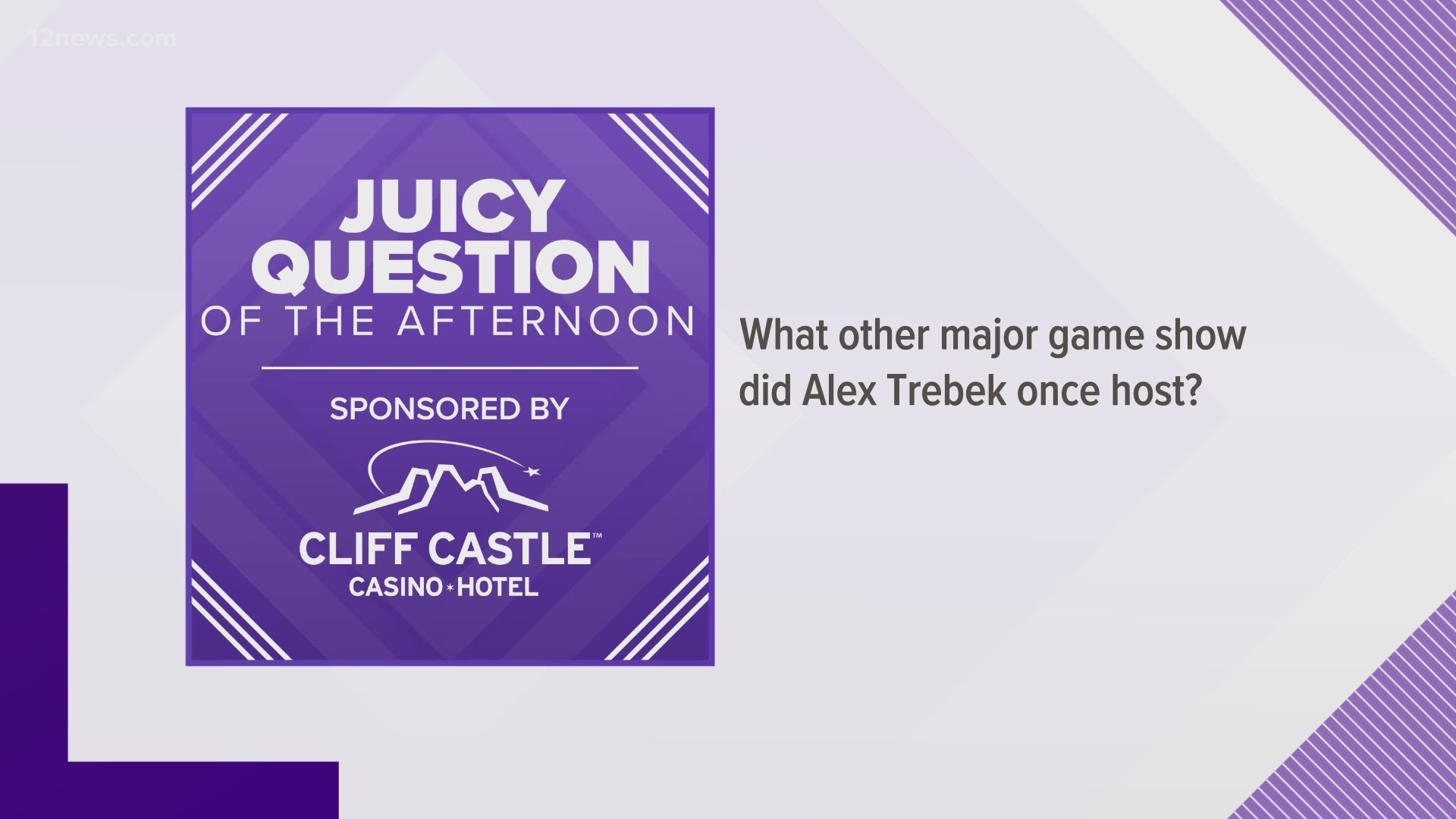 Monday night, as "Jeopardy!" began airing the final episodes that Alex Trebek recorded for the famous quiz show, the beloved host delivered a heartfelt message asking viewers to remember the importance of gratitude.

Trebek started out by saying "I'd like you to open up your hands, and open up your heart to those who are still suffering because of COVID-19."

He reminded viewers that he had been delivering messages of hope and gratitude in his final episodes. Trebek said he had recently recorded an episode where he asked viewers to give thanks for all of the blessings that they enjoy in their lives.

Trebek recorded the episodes before Thanksgiving which is why he told viewers in Monday's episode that "this is the 'season of giving." The host asked viewers to go a step further than being thankful for family and friends and to think about humanity saying, "we're trying to build a gentler, kinder society."

The message could have been aimed at getting people to think about the world as a whole before they traveled for the holiday season amid the pandemic, but that wasn't clear.

Trebek ended the message by saying, "if we all pitch in, just a little bit, we're gonna get there."

"If we all pitch in just a little bit, we're gonna get there." pic.twitter.com/Ip6HZJi43Y

The final episodes hosted by Trebek started airing Monday. The legendary quiz show host died on Nov. 8 after a long battle with pancreatic cancer. Trebek hosted the show for 37 seasons.

Before Christmas, "Jeopardy!" leadership announced an update to the planned air schedule. Ten of Trebek's "best of" episodes aired at the end of December. His final week of new episodes were pushed to this week to avoid the possibility of preemptions around the Christmas and New Year's holidays and "to give his millions of fans a chance to see his final appearances," the show said in a statement. .

The first week of guest-hosted shows will air starting Monday, Jan. 11. All-time "Jeopardy!" champion Ken Jennings will be the first in a series of guest hosts while the search for a permanent replacement goes on.

Trebek began hosting "Jeopardy!" back in 1984. Trebek always reminded viewers that he didn't feel he was the star of the show, but rather the contestants were.

As Variety previously reported, Trebek's last episodes were recorded on Oct. 29, just 10 days before his death.