Amazon to hold Prime Day over 2 days in June

Typically, Amazon holds Prime Day in July. Amazon has said it was holding it earlier due to the Olympics, which starts next month. 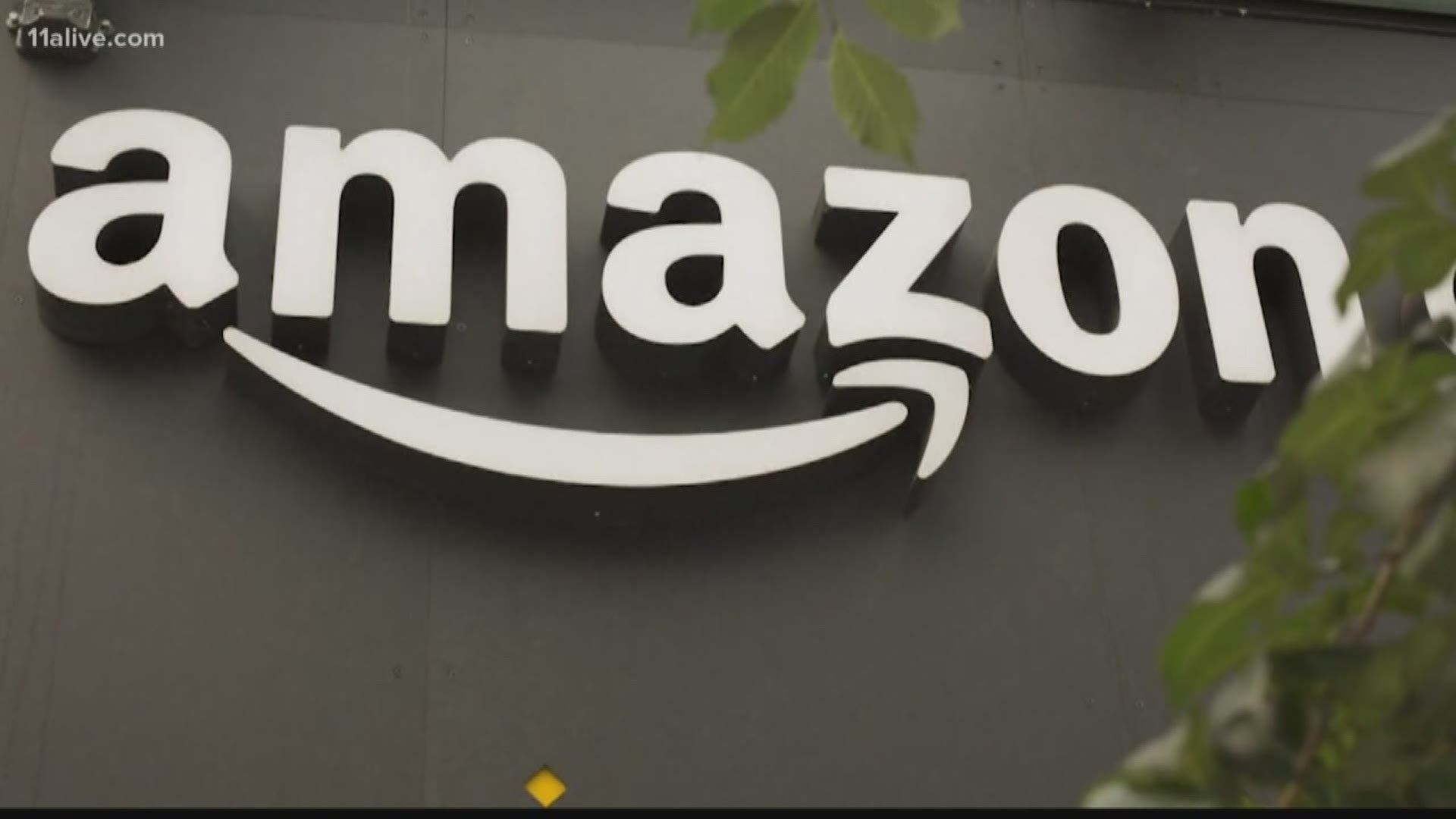 NEW YORK — Amazon said Wednesday that it will hold its annual Prime Day over two days in June this year, the earliest it has ever held the sales event.

Typically, Amazon holds Prime Day in July. Amazon has said it was holding it earlier due to the Olympics, which starts next month and take people's attention away. Last year, Amazon postponed Prime Day to October because of the pandemic and used the sales event to kickoff holiday shopping early.

This year, Prime Day will be held from June 21 to June 22 in 20 countries, including the U.S., the United Kingdom, Brazil, Italy and Japan.

“Prime Day is a celebration of our Prime members, and we’re excited to bring members great deals across an incredible selection, whether members want to shop and save on top brands, buzzworthy items, or small business collections,” said Jamil Ghani, vice president of Amazon Prime. “Since we launched Prime Day in 2015, it’s delivered great new ways to shop, gift, watch movies and TV, and even dance, and we’re excited to carry on that tradition.”

Amazon started the sales event in 2015 as its answer to Singles’ Day, a shopping holiday in China popularized by Chinese e-commerce company Alibaba. It's a way for Amazon to get people to sign up for its $119 a year Prime membership, which gets shoppers faster shipping and access to the deals. Prime Day has become one of Amazon’s biggest shopping days.

In past years, Walmart, Best Buy, Target and other retailers have offered their own online discounts during Prime Day, trying to grab the attention of shoppers looking for deals online.

Click here to see all of the 2021 Prime Day deals.

RELATED: Amazon to extend pause on police use of facial recognition