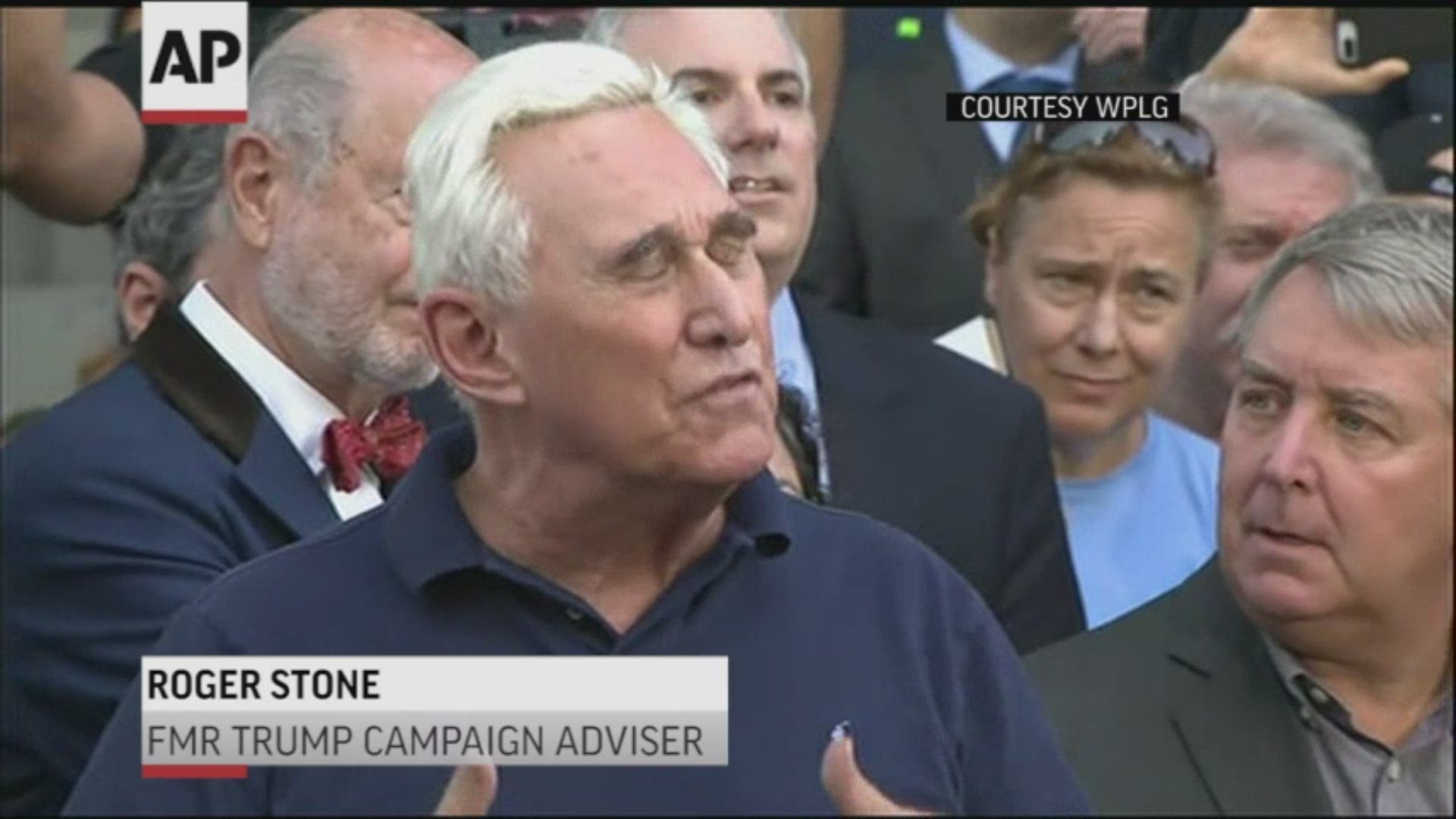 WASHINGTON — Attorney General William Barr has agreed to testify before the House Judiciary Committee next month amid allegations that the Trump administration is interfering in the case of one of the president’s associates.

The committee had asked Barr to testify a year ago after special counsel Robert Mueller's investigation into Russian interference in the 2016 presidential election.

The Democrats on the committee released a letter to Barr on Wednesday confirming that he accepted their invitation to testify March 31. They said in the letter that Barr’s conduct in cases related President Donald Trump is concerning.

It also lists the creation of the new process that Trump’s personal lawyer Rudy Giuliani can give Barr information about the president’s political rivals in this year’s election.

"Since President Trump took office, we have repeatedly warned you and your predecessors that the misuse of our criminal justice system for political purposes is both dangerous to our democracy and unacceptable," Committee Chairman New York Rep. Jerrold Nadler and the other Democrats say in the letter.

Trump was acquitted of impeachment charges this month that he abused his power by withholding aid to Ukraine in exchange for an investigation into former Vice President Joe Biden and his son Hunter Biden. Giuliani was in the middle of the whistleblower’s accusation that he was pushing Ukraine to start the investigation, which started Trump’s impeachment.

The letter’s third questionable example involves Barr's recent decision to overrule prosecutors’ recommended prison sentence for Stone, who has been convicted of lying under oath. The Democrats also say Trump had told Stone to lie, and mention that all four prosecutors have withdrawn from the case in protest.

According to The Associated Press, Nadler's counterpart in the Senate, Judiciary Committee Chairman Republican Lindsey Graham of South Carolina, said Wednesday that the Justice Department told him their sentencing guidelines call for three and a half or four and a half years, instead of the seven to nine years the prosecutors had recommended for Stone.

“I don’t think any of us should tweet about an ongoing case, but having said that, I appreciate the Department of Justice making sure that their recommendations to the court are to seek justice for the law as it’s written,” Graham said.

Trump did just that after the Justice Department indicated it would overrule the prosecutors, congratulating Barr on Twitter. However, the DOJ says its decision over sentencing for Stone was made Monday night before the president tweeted.