Biden said Ida's path of death and destruction from Louisiana to the Northeast is turning believers out of people who once denied that climate change exists. 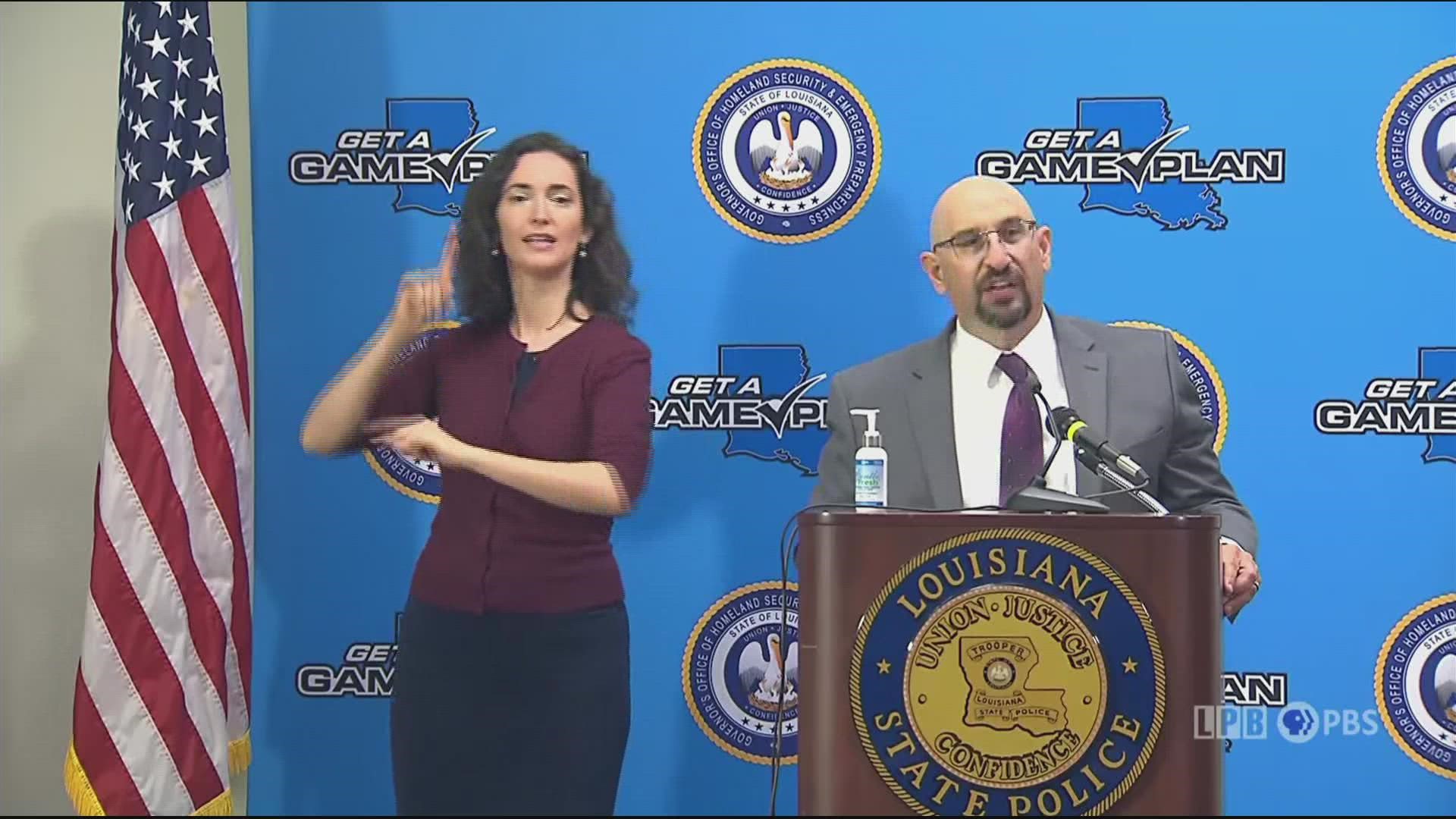 WASHINGTON — President Joe Biden declared climate change has become “everybody's crisis” on Tuesday as he toured neighborhoods flooded by the remnants of Hurricane Ida, warning it's time for America to get serious about the “code red” danger or face ever worse loss of life and property.

Biden spoke after walking streets in New Jersey and then Queens in New York City, meeting people whose homes were destroyed or severely damaged by flooding when Ida barreled through. The storm dumped record amounts of rain onto already saturated ground and was blamed for more than a dozen deaths in the city.

The president said he thinks the damage everyone is seeing, from wildfires in the West to hurricane havoc in the South and Northeast, is turning climate-change skeptics into believers, but that years of unheeded warnings from scientists, economists and others mean time for action is short.

“The threat is here. It is not getting any better,” Biden said in New York. “The question is can it get worse. We can stop it from getting worse.”

He said the threat from wildfires, hurricanes, tornadoes, flooding and other extreme weather must be dealt with in ways that will lessen devastating effects of climate change.

“We can’t turn it back very much, but we can prevent it from getting worse," he said. “We don't have any more time.”

The natural disasters have given Biden an opening to push Congress to approve his plan to spend $1 trillion to fortify infrastructure nationwide, including electrical grids, water and sewer systems, to better defend against extreme weather. The legislation has cleared the Senate and awaits a House vote.

Biden also talked up a side benefit of the plan, the “good-paying jobs” he said it will create.

On Tuesday, the White House asked Congress for an additional $24 billion in disaster aid to cover the costs of Ida and other destructive weather events.

In New Jersey, Biden walked along a street in the Lost Valley neighborhood of Manville, where flooding is common and the cleanup continues after the Raritan River overflowed its banks. Many front lawns were covered with water-logged couches, broken pianos, crumbled plaster and other debris.

One home displayed a hand-painted sign that said, “Manville will be back better.”

Biden, wearing a mask, spoke to adults and children, including Meagan Dommar, a new mother whose home was destroyed by fire as the flood occurred. She told him that she and her husband, Caesar, had left with the baby before the flooding, then returned to find destruction.

“Thank God you're safe,” Biden replied. She said afterward she hoped the visit would speed help “along a little bit” and that she was grateful for the visit.

Not everyone was so welcoming. As he walked the route, the Democratic president was taunted by supporters of Republican former President Donald Trump, who yelled that Biden was a “tyrant” and worse. Biden did not look in their direction.

At the briefing, Biden focused on the personal calamities, saying, "The losses that we witnessed today are profound. My thoughts are with all those families affected by the storm and all those families who lost someone they love.”

Before he arrived, Cristel Alvarez said she expected losses at her home to climb as high as $45,000. She has lived in Manville for a decade and the flood was her family's second.

“Let him see everything that we’re going through and hopefully we can get the help that we need because there’s a lot of loss,” she said.

Lou DeFazio, a contractor and three-decade Manville resident, sat on his porch with a small Trump flag waving beside him and said the town needed better planning instead of presidential visits.

“I think their efforts could be better spent in other areas," he said of Biden and other elected officials who were coming. “I don’t know what they’re gonna do for us.”

In all, at least 50 people were killed in six Eastern states as record rainfall last week overwhelmed rivers and sewer systems. Some people were trapped in fast-filling basement apartments and cars, or were swept away as they tried to escape. The storm also spawned several tornadoes.

More than half of the deaths, 27, were recorded in New Jersey. In New York City, 13 people were killed, including 11 in Queens.

Biden's visit followed his Friday trip to Louisiana, where Hurricane Ida first made landfall on Aug. 29, killing at least 15 people in the state. He also used the visit to argue for infrastructure spending.

Manville, situated along New Jersey's Raritan River, is almost always hard-hit by major storms. It was the scene of catastrophic flooding in 1998 as the remnants of Tropical Storm Floyd swept over New Jersey. It also sustained serious flooding during the aftermath of Hurricane Irene in 2011 and Superstorm Sandy in 2012.