She is the youngest artist ever to both write and record the theme song for a 007 movie. 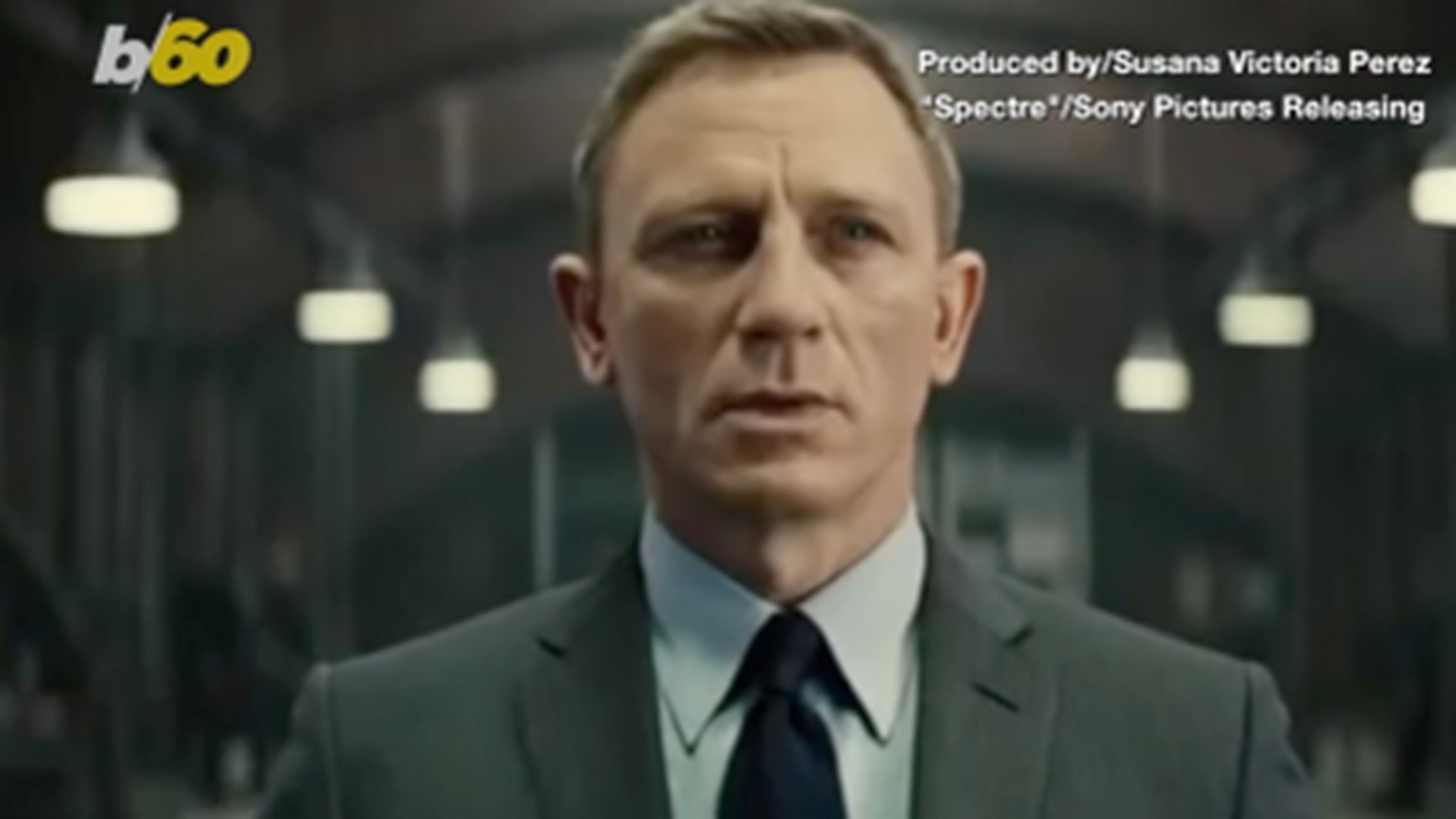 WASHINGTON — Fresh off a Grammys takeover, Billie Eilish has dropped the single for “No Time To Die,” her new song that’s the title-track theme of the new James Bond movie.

The 18-year-old singer-songwriter released the single on Thursday. She is the youngest artist ever to both write and record a James Bond theme, Eilish’s team said in a statement announcing the song’s release.

The single was produced by her brother, fellow multi Grammy winner Finneas O'Connell. The statement says they will perform it live for the first time with special guests Hans Zimmer and Johnny Marr at The Brit Awards in London on Tuesday.

RELATED: Top songs and artists from each year this decade