It's an online form of currency and, yet, it's having an environmental impact. 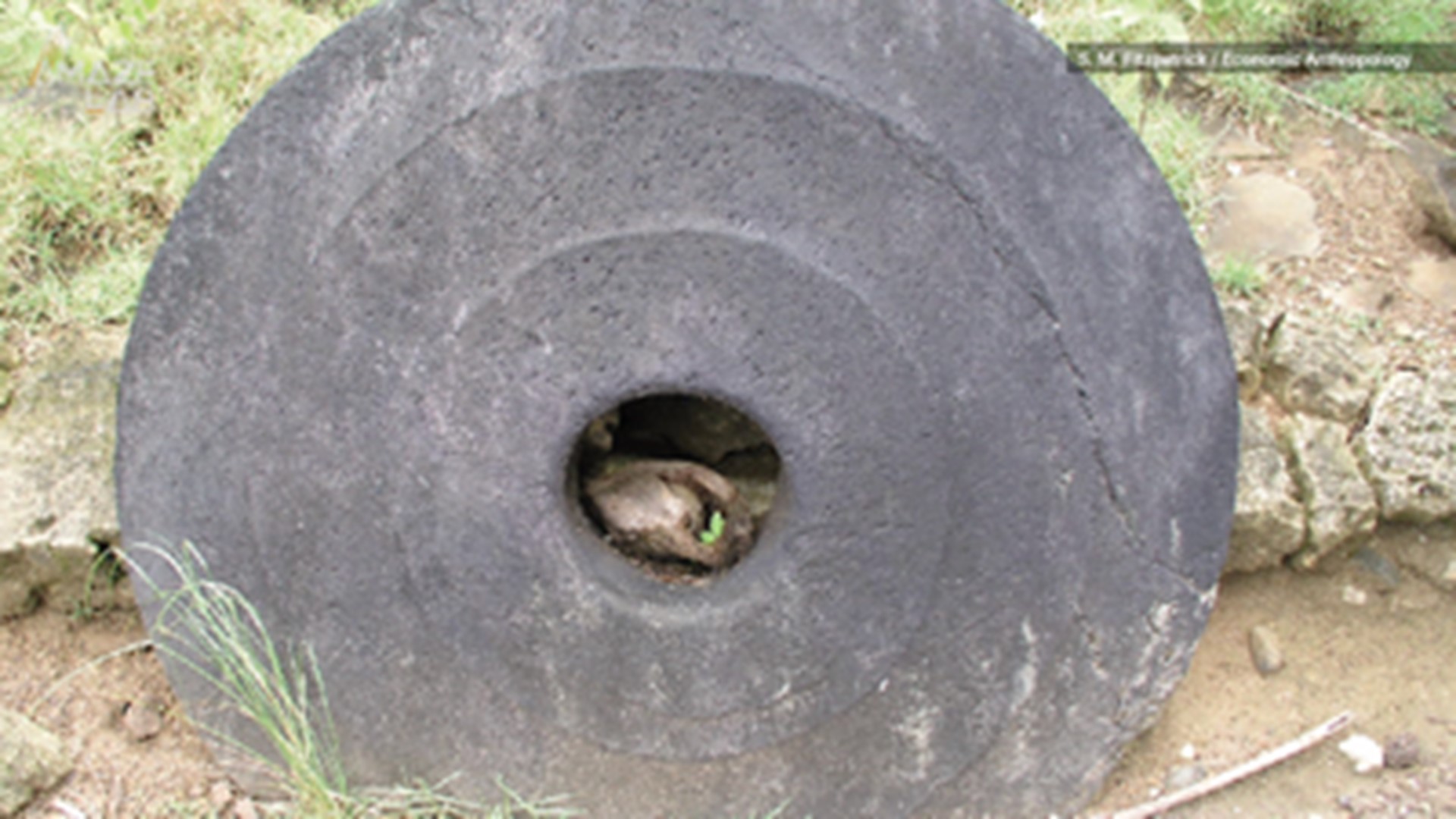 BERLIN, Germany — The virtual currency bitcoin is responsible for the same amount of carbon dioxide emissions as a city like Las Vegas or Hamburg and efforts to reduce its climate footprint should be considered, researchers said Thursday.

A study by researchers at the Technical University of Munich and the Massachusetts Institute of Technology, examined how much power is consumed by computers used to generate bitcoins and process transactions.

Writing in the journal Joule, researchers said they then combined the results with the carbon emissions from electricity production in the countries where the computers were located.

They concluded that, in late 2018, the entire bitcoin network was responsible for 22-22.9 million tons of CO2 per year — similar to a large Western city or an entire developing country like Sri Lanka. Total global emissions of the greenhouse gas from the burning of fossil fuels were about 37 billion tons last year.

"There are bigger factors contributing to climate change," said Christian Stoll, one of the study's authors. "However, the carbon footprint is big enough to make it worth discussing the possibility of regulating cryptocurrency mining in regions where power generation is especially carbon-intensive."

The researchers said about 68% of the computing power used to generate, or mine, bitcoins is in Asia, 17% is in Europe and 15% is in North America.

Alex de Vries, a bitcoin researcher who wasn't involved in the study, questioned whether the method used to determine the location of computers was reliable enough.

But de Vries said the emission figures were consistent with those he had calculated using a different method, and could possibly even be on the low end.

"The folks in this study were very conservative on the energy side," he told The Associated Press.

The environmental impact of bitcoin, which is the most important virtual currency, has long been a concern, especially given its limited uptake.

"If you look at the carbon footprint per transaction, that's where the real shock is," said de Vries, estimating it at about 271 kilograms of CO2 per transaction — or several hundred thousand times that of a standard credit card payment. "That's insane."