The Treasury Department reported the deficit for the budget year that began Oct. 1 is 89% higher than the $389.2 billion deficit run up in the same period a year ago 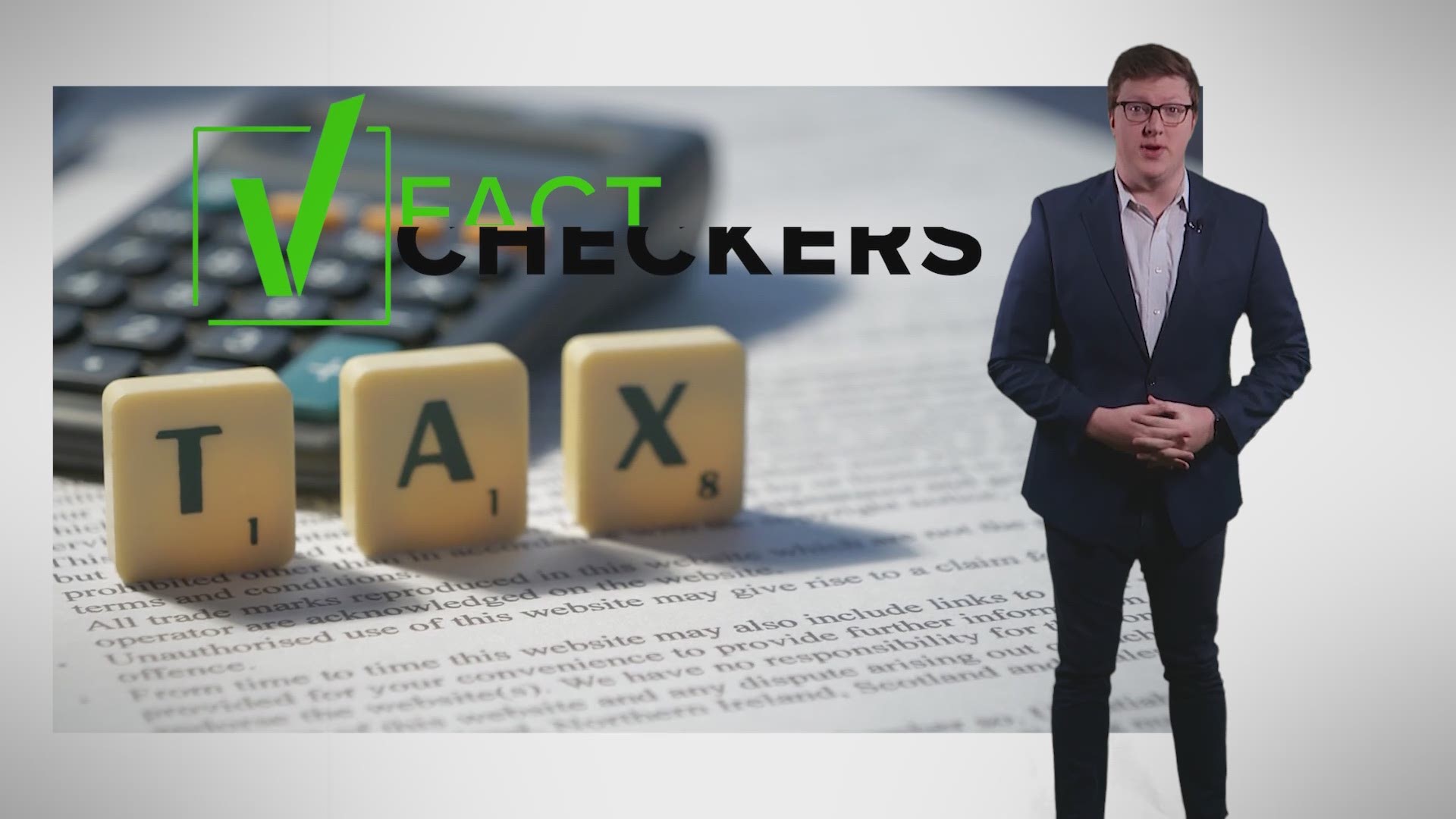 WASHINGTON — The U.S. government's budget deficit hit $735.7 billion through the first four months of the budget year — an all-time high for the period — as a pandemic-induced recession cut into tax revenues while spending on COVID-19 relief measures sent outlays soaring.

The Treasury Department reported Wednesday that the deficit so far for the budget year that began Oct. 1 is 89% higher than the $389.2 billion deficit run up in the same period a year ago. Last year's deficit through January had not yet been impacted by the pandemic, which began hitting the U.S. in February.

The report showed that spending through the first four months of this budget year was up 22.7% to $1.92 trillion compared to the same period last year, while government tax revenues were down 0.8% to $1.19 trillion.

For January, the deficit totaled a record for the month of $182.8 billion. One of the big-spending categories last month included $139 billion for another round of individual economic relief payments authorized by the $900 billion relief measure Congress passed in late December.

President Joe Biden is pushing for Congress to approve another $1.9 trillion relief measure that would provide a round of $1,400 payments. The December measure included individual payments of $600.

RELATED: Third stimulus check update: Who gets the full $1,400 payment?

Republicans are resisting the proposal, saying it is too expensive and is coming at a time when the economy has begun to recover. Biden has insisted that the bigger danger is doing too little, and Democrats have begun a process that will allow them to pass the $1.9 trillion package without Republican support.

All the spending for COVID relief sent the budget deficit for the 2020 fiscal year that ended Sept. 30 to a record $3.1 trillion. That was more than three times the 2019 budget deficit of $984.4 billion, a shortfall that was elevated by the higher spending on domestic programs and the military and the costs of then-President Donald Trump's 2017 tax cuts.

Nancy Vanden Houten, the senior economist at Oxford Economics, said she believes the deficit for this year would hit a record of $3.3 trillion. She said that figure covers expected passage of another $1.3 trillion rescue package, $600 billion lower than the $1.9 trillion package Biden has proposed.

All the deficit spending has pushed the amount of public debt to levels not seen since the end of World War II. Even with the much higher level of government debt, the amount being spent on interest payments on the debt fell by $34 billion to $160 billion for the first four months of this budget year.

The lower payments on a higher level of debt reflect the fact that even though debt levels are rising, interest rates have been falling during the downturn.

RELATED: Taxing time: How the pandemic will affect filing your taxes