Wild swings in the stock price of GameStop in January entangled huge short-selling hedge funds, a social media message board and ordinary investors. 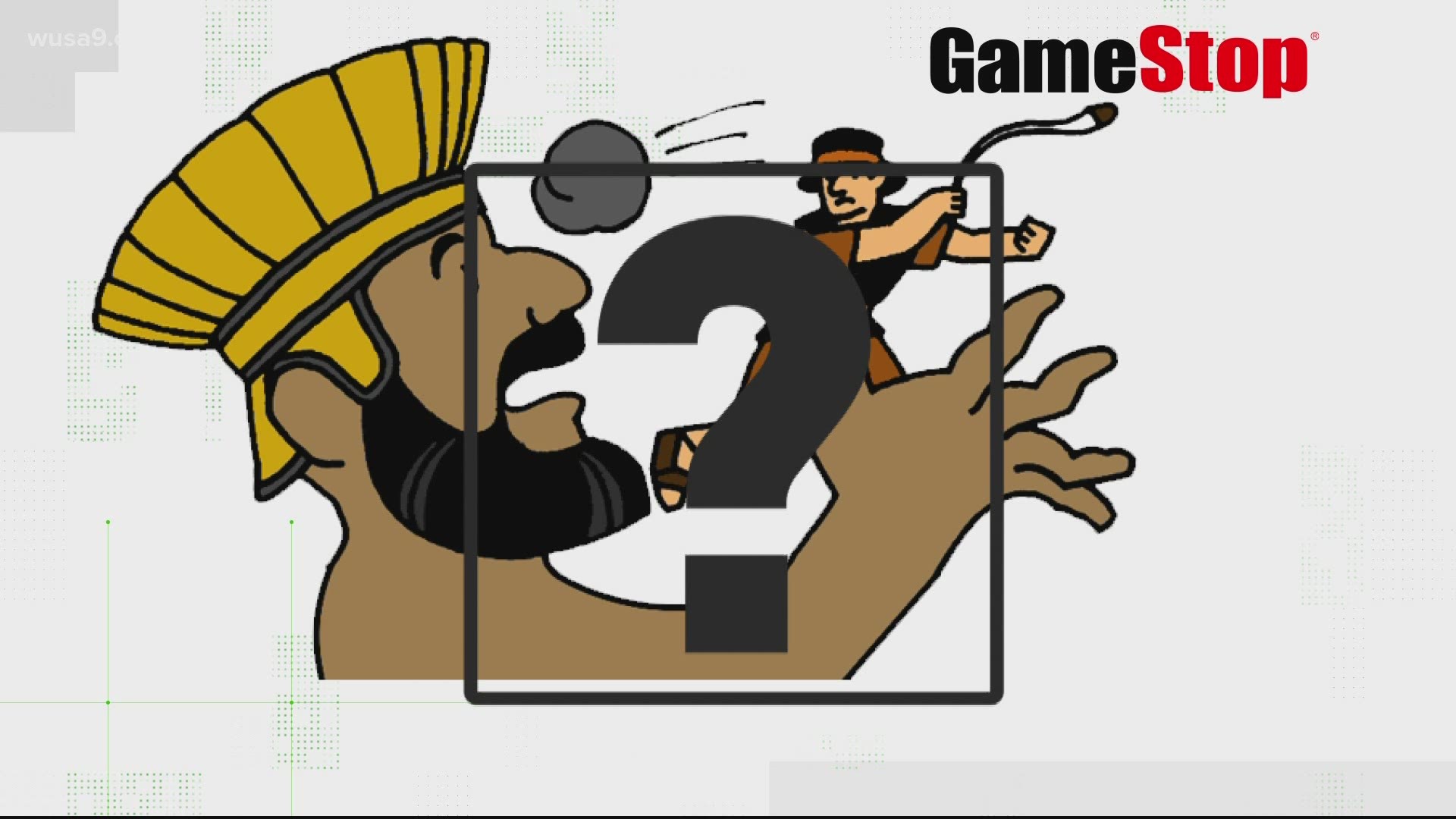 WASHINGTON — Key players in the GameStop saga faced questions Thursday from House lawmakers concerned that even as investing becomes more democratized the scales are still tilted in favor of the big Wall Street institutions.

GameStop shares soared 1,600% in January before retreating sharply. The drama entangled huge short-selling hedge funds, a social media message board and ordinary investors wanting in on the hottest new trade.

Some of the toughest questions and harshest criticism was directed at Vlad Tenev, CEO of Robinhood, which operates an online trading platform that is popular with individual investors. Tenev defended Robinhood against allegations that trading restrictions it put in place at the height of the GameStop frenzy disadvantaged those smaller investors in favor of bigger institutional clients.

The head of the Financial Services Committee, Rep. Maxine Waters, D-Calif., brusquely grilled Tenev on those restrictions. She also asked Tenev about Robinhood's close relationship with Citadel Securities, which she maintains poses a conflict of interest.

At issue is the common practice in the securities markets of payment for order flow, in which Wall Street trading firms such as Citadel Securities pay companies like Robinhood to send them their customers’ orders for execution. In addition, platforms like Robinhood give the trading firms data on stocks its users are buying and selling.

Both Tenev and Ken Griffin, the CEO of Citadel, denied that Citadel had any role in Robinhood's decision to restrict trading in GameStop and some other volatile stocks.

“Despite the unprecedented market conditions in January, at the end of the day, what happened is unacceptable to us. To our customers, I apologize, and please know we are doing everything we can to make sure this can’t happen again.”

The panel’s senior Republican, Rep. Patrick McHenry of North Carolina, put forward conservatives’ view that the GameStop episode shouldn’t be used by Washington to bring new regulations on the markets.

Also appearing was Keith Gill, who earned a handsome profit and a legion of online followers for making the case for GameStop shares on Reddit and YouTube long before the big surge in the price in January. Gill, known as Roaring Kitty on YouTube, is known for his cat-themed T-shirts and a bright red runner’s headband in widely followed videos.

For the hearing, Gill wore a jacket and tie, although the headband could be seen in the background hanging on poster of a kitten with the words “Hang in There.”

Gill told lawmakers that he reaped a profit on his investment because he did his homework, and not because he touted the stock.

“The idea that I used social media to promote GameStop stock to unwitting investors and influence the market is preposterous,” Gill said.

“My posts did not cause the movement of billions of dollars into GameStop shares. It is tragic that some people lost money and my heart goes out to them.”

RELATED: GameStop's saga may be over, but its effect on Wall Street isn't

GameStop shares rose as high as $483 in January but reversed course this month and now trade around $45, still more than double where they traded at the start of the year.

Small investors were initially seen as the winners after they mobilized against Wall Street heavies on the subreddit WallStreetBets. Their buying swelled the share prices of GameStop and other beaten-down companies beyond anyone’s imagination.

Not coincidentally, the rally inflicted billions in losses on the hedge funds that had placed bets that the stocks would drop, a practice known as short-selling.

Some of the lawmakers at the hearing have been critical of short-selling, although defenders of the practice say it’s a tool for uncovering a stock’s true value and hedging against possible losses.

Chicago-based Citadel stepped in with a few other funds to rescue Melvin Capital Management after it sustained billions in losses on its GameStop bets. Gabriel Plotkin, Melvin Capital’s founder and chief investment officer, denied those investments represented a bailout of his firm.

As the GameStop frenzy escalated, the acting head of the Securities and Exchange Commission said the agency is examining the trading restrictions imposed by Robinhood and other online brokerages as well as possible stock manipulation, and the role that short-selling may have played in GameStop’s extreme price swings.

“Rather than new regulations, what is likely needed is a course on risk management and prudent decision making,” said Willie Delwiche, investment strategist at All Star Charts.