Its revenues reflect the explosion in demand for delivery. Last year, DoorDash generated $885 million in revenue. 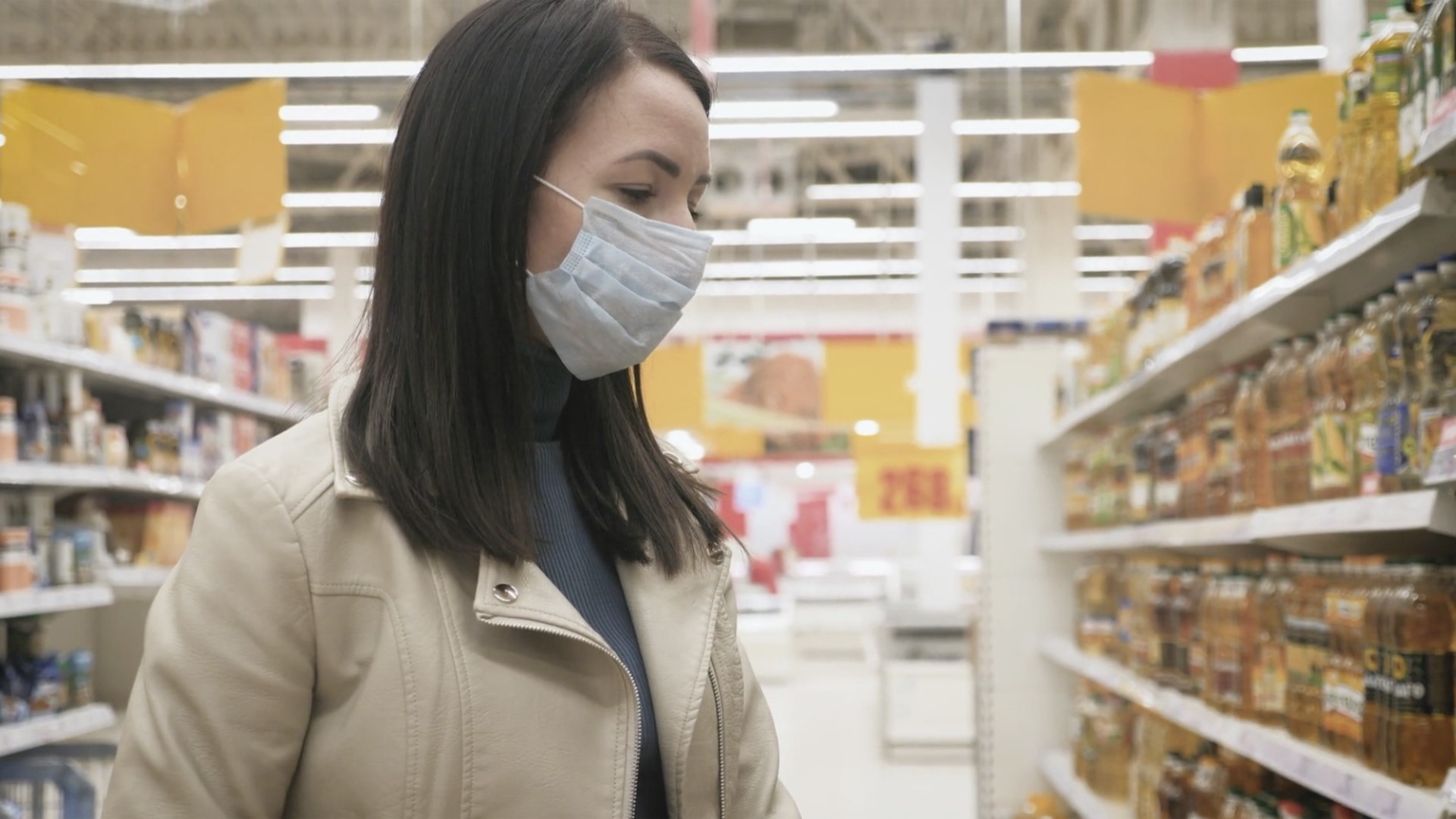 NEW YORK — Delivery giant DoorDash Inc. is planning to sell its stock to the public, capitalizing on the growing trend of consumers embracing app-based deliveries as much of the world stays home during the pandemic.

“Technology has changed consumer behavior and driven a wave of demand for convenience,” the company said in its prospectus. “Recent events have further accelerated these trends, pulling the future of e-commerce forward for businesses large and small.”

Its revenues reflect the explosion in demand for delivery. Last year, DoorDash generated $885 million in revenue. During the first nine months of 2020, revenue more than doubled that to $1.9 billion. It was already growing before the pandemic. In 2018 it brought in $219 in revenue.

But DoorDash has lost money each year since its founding and the company warned potential investors the losses could continue as the company anticipates increasing expenses. It had a net loss of $667 million in 2019 and $149 million in the first nine months of 2020.

DoorDash said it expects to spend substantial resources developing its platform, including "expanding our platform offerings, developing or acquiring new platform features and services, expanding into new markets and geographies, and increasing our sales and marketing efforts.”

DoorDash, which was was founded in 2013 in Palo Alto, California, has more than 18 million customers and 1 million “dashers” who deliver food in the U.S., Canada and Australia. It has more than 390,000 merchants in its network.

Credit: AP
The big delivery players like Uber Eats, Grub Hub, and Door Dash are boxing out restaurants on Google.

It’s clear DoorDash waited to start the IPO process until after the vote on California’s Proposition 22., said Wedbush analyst Daniel Ives. “That would have been an uphill battle had Prop 22 not passed in California,” Ives said. “That puts a dark cloud in the rearview mirror and really opens the spigot for investor appetite.”

DoorDash says it has captured 50% of the food delivery market in the U.S., followed by Uber Eats, Grubhub and Postmates. But the food delivery market is “fragmented and intensely competitive,” and its competitors have made acquisitions or strategic agreements to work together, the company warned. “In addition, certain of our competitors have recently acquired kitchens to enable them to produce and deliver food directly to consumers,” the company said.

With the novel coronavirus surging across most of the U.S. and other parts of the world, Wedbush analyst Daniel Ives sees even more growth for DoorDash and its main competitors next year. It’s possible that DoorDash will start making money in 2021, he said.

“The gold mine of growth is this COVID pandemic," Ives said. "You’ve seen growth rates two or three times the best case scenarios given it’s the core artery for consumers not just in the U.S., but worldwide, to get their food.”

DoorDash will see continued growth in the next 12 to 18 months because the U.S. and other markets will probably see some form of pandemic lockdowns return as the virus worsens, he said.

“No industry has benefited more than food delivery,” he said. “In a horrific backdrop, a silver lining has been, from an economic perspective, it’s been a huge positive for these workers, drivers and restaurants that could utilize companies like DoorDash in this environment.”

DoorDash has not yet disclosed how many shares it will sell or how much money it hopes to generate with the offering.

Co-founder and CEO Tony Xu said that as child, after his family immigrated to the U.S. from China, he helped his mom, who had been a doctor in China, by washing dishes at a Chinese restaurant while she served food. “DoorDash exists today to empower those like my Mom who came here with a dream to make it on their own,” he said.