Disney is creating 3 content groups that will have a primary focus on making shows and movies for streaming services. 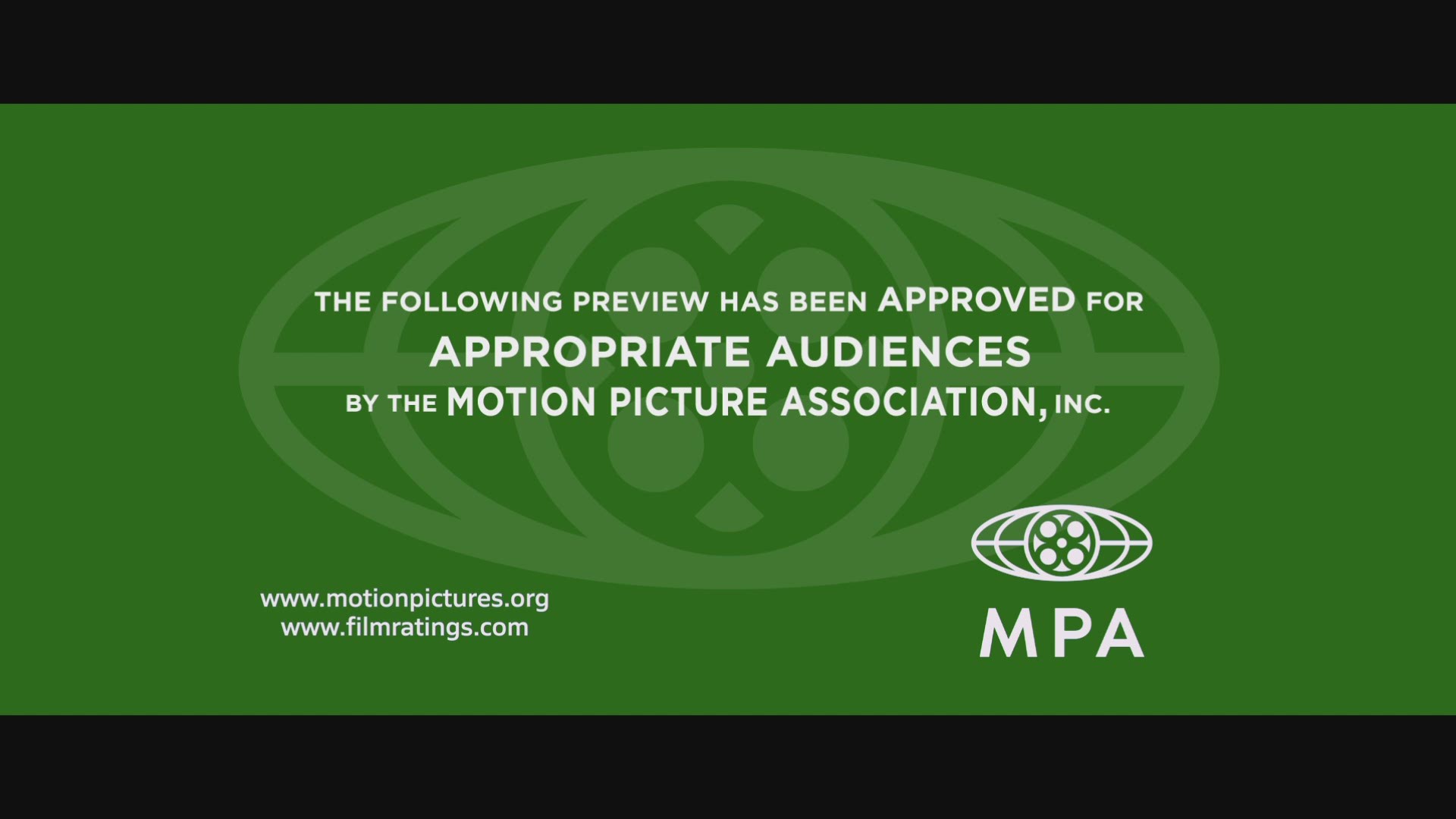 Disney said Monday that it is reorganizing its business units to focus even more on streaming.

The coronavirus pandemic has hit box-office revenue by closing many theaters. Disney has released several major titles on streaming services that would traditionally have been big draws at the theater, like a live-action remake of "Mulan" and the upcoming Pixar film “Soul" that will hit Disney Plus at Christmas. Americans continue to drop their cable subscriptions, affecting the company's TV networks.

So the company is creating three content arms, one each for sports, general entertainment and famous brands including Star Wars and Marvel. Their primary focus will be on making shows and movies for streaming services, Disney CEO Bob Chapek said in a statement. Meanwhile, a new distribution group will centralize how the content is sold and oversee streaming operations.

Disney's are among a slew of new streaming services from tech and entertainment companies — like NBCUniversal's Peacock and WarnerMedia's HBO Max — that are challenging Netflix for consumers' attention and money. Disney Plus is considered one of the most successful so far.

Disney shares rose 5.6% in after-market trading on the news.

Credit: AP
A smiling Doc, one of the Seven Dwarfs from the 1930s Disney classic animated feature, is seen at Walt Disney Co. corporate headquarters in Burbank, Calif., Thursday, Nov. 12, 2009.