'This world has lost a REAL ONE': Entertainers react to DMX passing

DMX, the iconic hip-hop artist behind the songs 'Ruff Ryders’ Anthem' and 'Party Up (Up in Here),' died Friday at age 50. 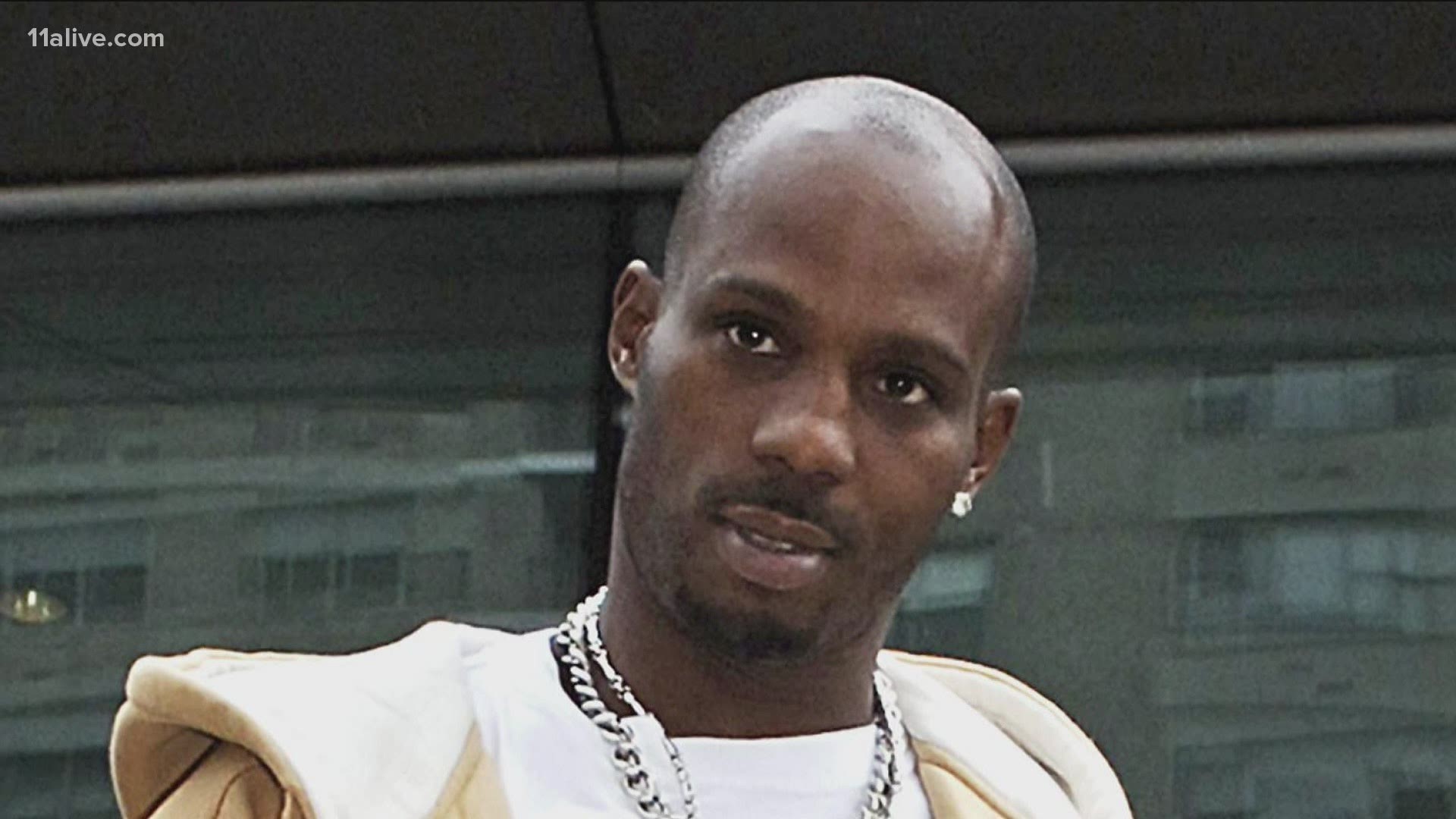 LOS ANGELES — Reaction to the death of Grammy-nominated rapper DMX who died Friday at 50.

— “Earl Simmons was a wonderful, caring father, and a sensitive, thoughtful man. Unfortunately, Dark Man X took over and ran amok, tormented and struggling to find the light. ... DMX gave me the inspiration to keep going at Def Jam when rap became soft and silly,” Lyor Cohen, a former executive at Def Jam, said in a statement.

— “DMX is a legend,” said hip-hop and electronic music producer Flying Lotus. “You can’t be a fan and not feel empathy for him in his journey,” Flying Lotus said on Wednesday while the rapper was hospitalized. “You think of ‘Belly’ and all the great stuff that he was part of. But he was dealt such a weird hand, I think, with the drug stuff. And I just have empathy because I know it’s a real thing that addiction is crazy. And so many people, they struggle with it and it’s not easy.”

— “It’s so sad to hear about the passing of DMX. He was a true legend to the hip-hop community. I was individually inspired by him from his unique style. I remember touring and being on a lot of shows with him. One day I was coming out of my hotel and DMX saw me and asked, ‘was his child’s mother pulling me back?’ ‘Pulling Me Back’ was my latest record at that time for the ladies. I used to date his child’s mom and he knew that but he was cool. It never was an issue because he knew it was before him. He always showed me love and we always talked when we ran into each other," rapper Chingy said in a statement.

— “#mydog X I know that you are in the place of peace you deserve. I will be forever grateful to have known you. You were one of the most special people I have ever met. Full of Humour, talent, wisdom honesty and love and most of all loyalty. This world has lost a REAL ONE but the heavens have gained an ANGEL,” rapper Eve said in an Instagram post.

— “RIP DMX. I pray for the comfort of your children and loved ones," Viola Davis said on Twitter.