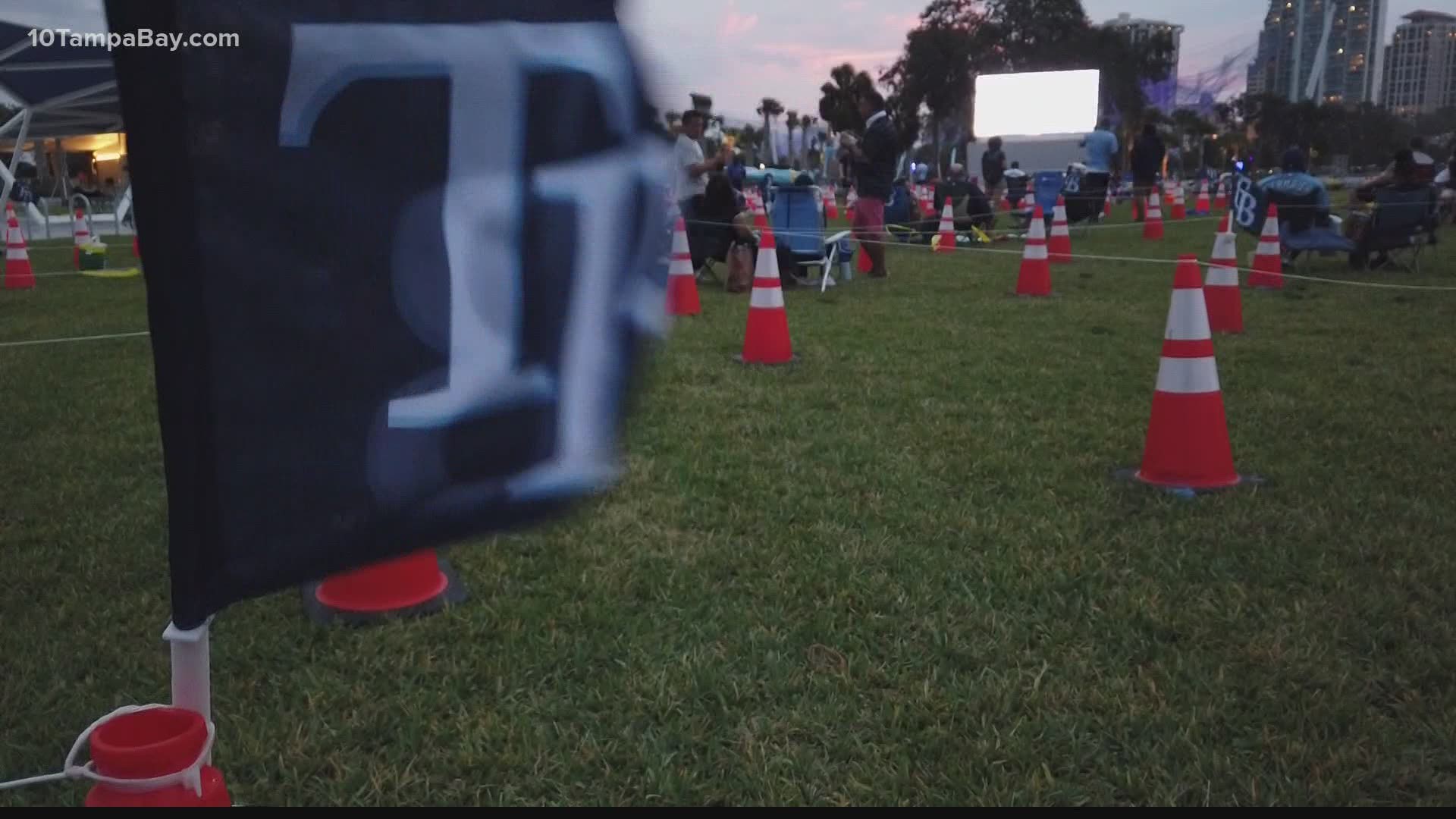 A neutral-site crowd limited by the coronavirus to 11,388 at Globe Life Field, the new $1.2 billion home of the Texas Rangers, saw the Dodgers chase a wild Tyler Glasnow and break away. Game 2 is Wednesday night.

The Dodgers, who posted the best record in the majors during the shortened season, plan to throw a collection of relievers against Rays ace Blake Snell.

Kershaw, a regular season star with an erratic postseason history, allowed one run on two hits, struck out eight and left with an 8-1 lead.

Fresh off making three terrific catches in the NL Championship Series, Betts hit a solo home run and stole two bases. Bellinger launched a two-run shot in the fourth inning to break a scoreless tie -- his seventh-inning homer in Game 7 of the NLCS put Los Angeles ahead to stay against Atlanta.

RELATED: They’ve done it! The Rays are heading to the World Series