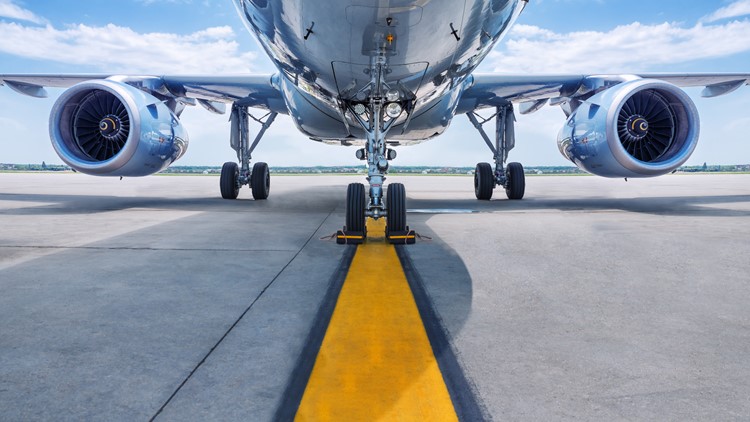 Photo by: Getty Images
close up from turbines of an airplane

FAA allows US civilian flights to resume over Persian Gulf

The FAA is loosening restrictions announced nearly six weeks ago amid heightened tensions between the U.S. and Iran. Iranian forces accidentally shot down a Ukrainian passenger jet over Tehran on Jan. 8, killing all 176 people on board.

The agency said that the potential for miscalculation or misidentification” of civilian aircraft, while tensions are so high between the U.S. and Iran, calls for a high degree of precaution.

The jet was shot down after the Pentagon confirmed that at least a dozen missiles were fired from Iran targeting at least two airbases in Iraq where U.S. troops are stationed.

RELATED: Trump tweets 'all is well' after Iran missile attack on bases in Iraq

The FAA said Saturday that Iran has de-escalated its military posture, reducing the risk to U.S. civil aviation operations.

The agency still advises operators to exercise caution and avoid operating on air routes over Iran. Restrictions issued by the FAA Tuesday are precautionary, in an effort to keep civilian aircraft from being confused with ones engaged in armed conflict, the Associated Press reports.