The company provides steel castings made at a foundry in Tacoma, Washington, that are used to make submarine hulls. 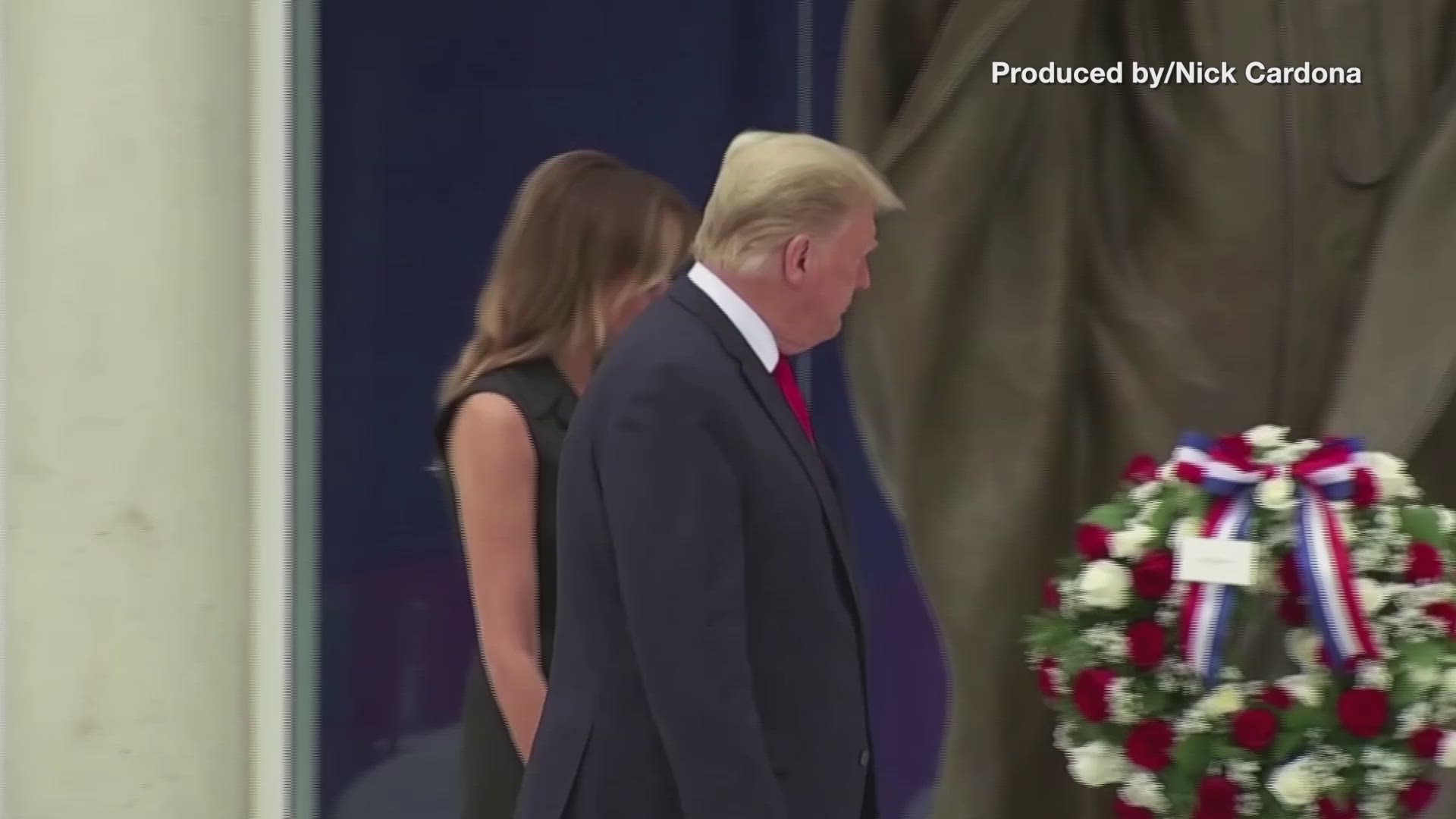 For decades, the Navy's leading supplier of high-strength steel for submarines provided subpar metal because one of the company's longtime employees falsified lab results — putting sailors at greater risk in the event of collisions or other impacts, federal prosecutors said in court filings Monday.

Bradken in 2008 acquired a foundry in Tacoma, Washington, that produced steel castings for the Navy. According to federal prosecutors, Bradken learned in 2017 that the foundry's director of metallurgy had been falsifying the results of strength tests, indicating that the steel was strong enough to meet the Navy's requirements when in fact it was not.

The company initially disclosed its findings to the Navy, but then wrongfully suggested that the discrepancies were not the result of fraud; that hindered the Navy's investigation into the scope of the problem as well as its efforts to remediate the risks to its sailors, prosecutors said.

"Bradken placed the Navy's sailors and its operations at risk," Seattle U.S. Attorney Brian Moran said in a news release. "Government contractors must not tolerate fraud within their organizations, and they must be fully forthcoming with the government when they discover it."

There is no allegation in the court documents that any submarine parts failed, but Moran said the Navy had incurred increased costs and maintenance to ensure the subs remain seaworthy. The government did not disclose which subs were affected.

The foundry's director of metallurgy, Elaine Thomas, 66, of Auburn, Washington, also was charged criminally with one count of major fraud against the United States. Thomas, who worked in various capacities at the lab for 40 years, was due to make an initial appearance in federal court June 30. Her attorney, John Carpenter, declined to comment.

The criminal complaint said investigators were able to compare internal company records with test results Thomas certified. The analysis showed that she fabricated the results of 240 productions of steel, representing nearly half of the castings Bradken produced for the Navy — often toughness tests conducted at negative-100 degrees Fahrenheit, the complaint said.

When a special agent with the Department of Defense's Criminal Investigative Service confronted her with falsified results dating back to 1990, she eventually conceded that the results were altered — "Yeah, that looks bad," the complaint quoted her as saying. She said she may have done it because she believed it was "a stupid requirement" that the test be conducted at such a cold temperature, the complaint said.

Investigators said the fraud came to light when a metallurgist being groomed to replace Thomas upon her planned 2017 retirement noticed some suspicious results. The company said it immediately fired Thomas.

"While the company acknowledges that it failed to discover and disclose the full scope of the issue during the initial stages of the investigation, the Government has recognized Bradken's cooperation over the last eighteen months to be exceptional," the company said in an emailed statement. "Bradken has a long history of proudly serving its clients, and this incident is not representative of our organization. We deeply regret that a trusted employee engaged in this conduct."

Bradken agreed to take steps that include increased oversight over the lab, fraud protections and changes to the foundry's management team. If Bradken complies with the requirements outlined in the deferred prosecution agreement, the government will dismiss the criminal fraud charge against it after three years.