The names at the top of Forbes' 2020 list of the wealthiest people in America have remained the same as 2019, but there are many newcomers this year. 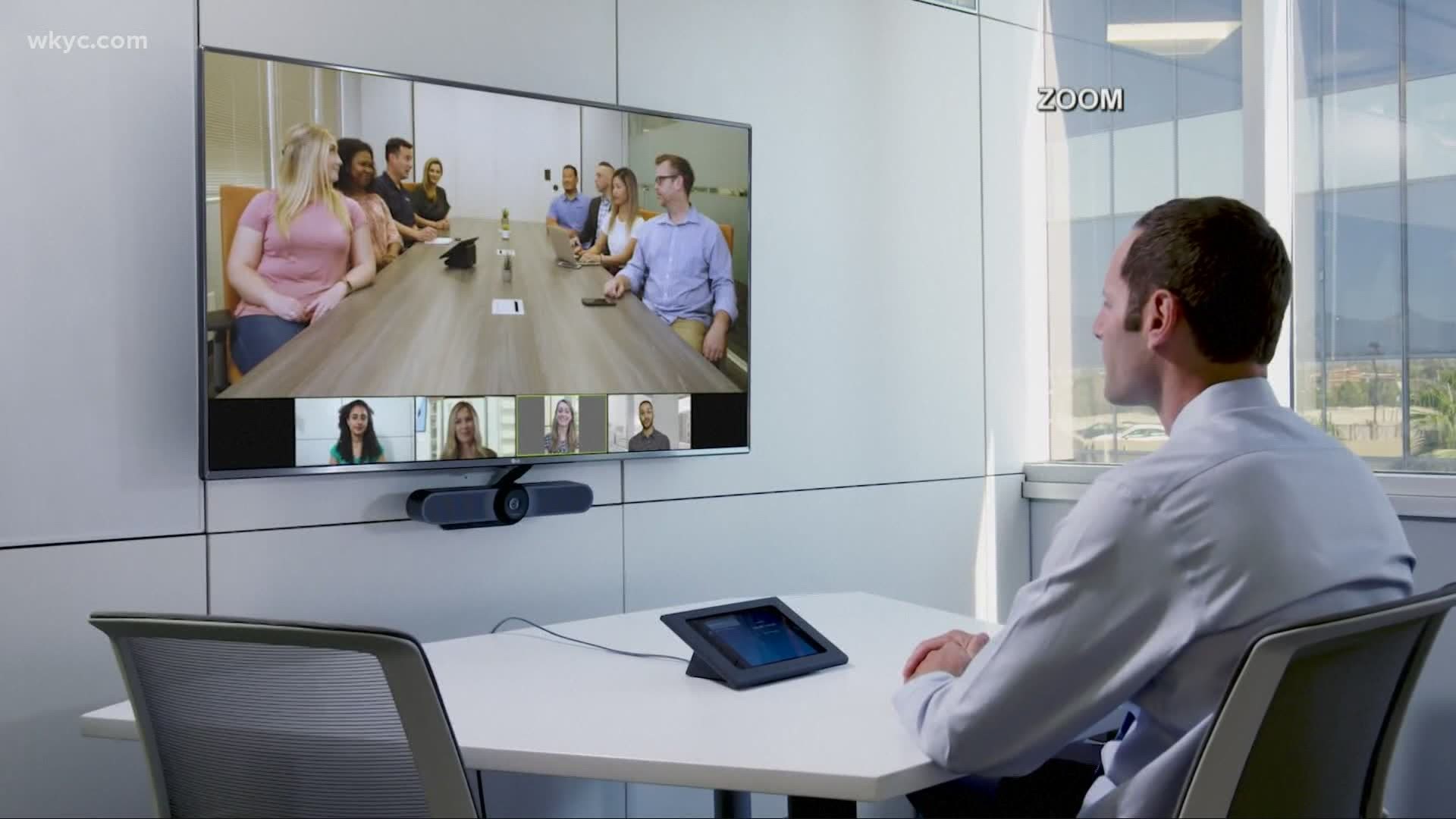 Forbes' latest ranking of the wealthiest people in America included 18 newcomers on the 2020 list.

The minimum threshold to make this year's list was $2.1 billion, which meant a record 233 U.S billionaires did not make the cut this year, according to Forbes.

Forbes calculated its 2020 list based on net worths using stock prices from July 24, 2020. Even since then there has been some massive wealth growth.

Jeff Bezos, CEO and founder of Amazon, remains at the top of the list for the third straight year and was worth $179 billion when the Forbes 400 was assembled this year. Since then, Forbes reported in late August that Bezos had become the first person in history to be worth $200 billion.

Bill Gates was once again the second-richest American, with a net worth of $111 billion. Facebook CEO Mark Zuckerberg, worth $85 billion, beat out Warren Buffet for the third spot this year.

Alice Walton, the only daughter of Walmart founder Sam Walton, was named the richest woman in American and the tenth-richest American overall. Two of her brothers, Jim and Rob Walton, are eleventh and twelfth on the 2020 Forbes 400 list.