GM will take an 11% ownership stake in the company and will engineer and build Nikola's Badger electric pickup truck and its hydrogen fuel cell. 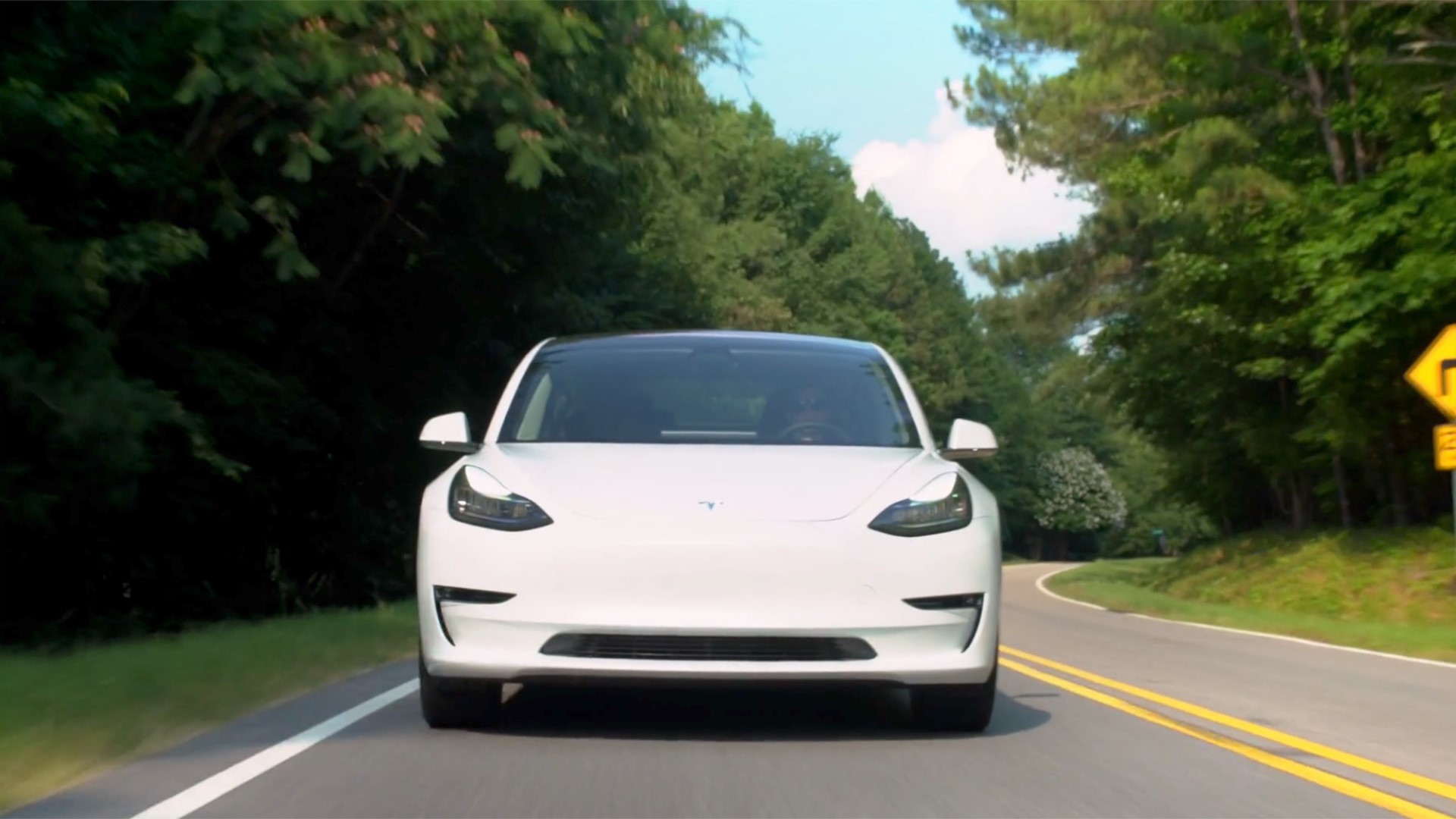 DETROIT — General Motors has formed its second major electric vehicle partnership in less than a week, this time a $2 billion deal with startup Nikola.

GM will take an 11% ownership stake in the company and will engineer and build Nikola's Badger electric pickup truck and its signature hydrogen fuel cell. GM said fuel cells will become more important in the semi-truck market because they are more efficient than gas or diesel.

GM also will get a seat on Nikola's board.

It's the second major partnership announced by GM this month. On Thursday GM said it would join with Japanese automaker Honda to share the costs of building vehicles powered by batteries and internal combustion engines.

The scope of the proposed alliance includes a range of vehicles to be sold under each company’s distinct brands, as well as cooperation in purchasing, research and development, and connected services.