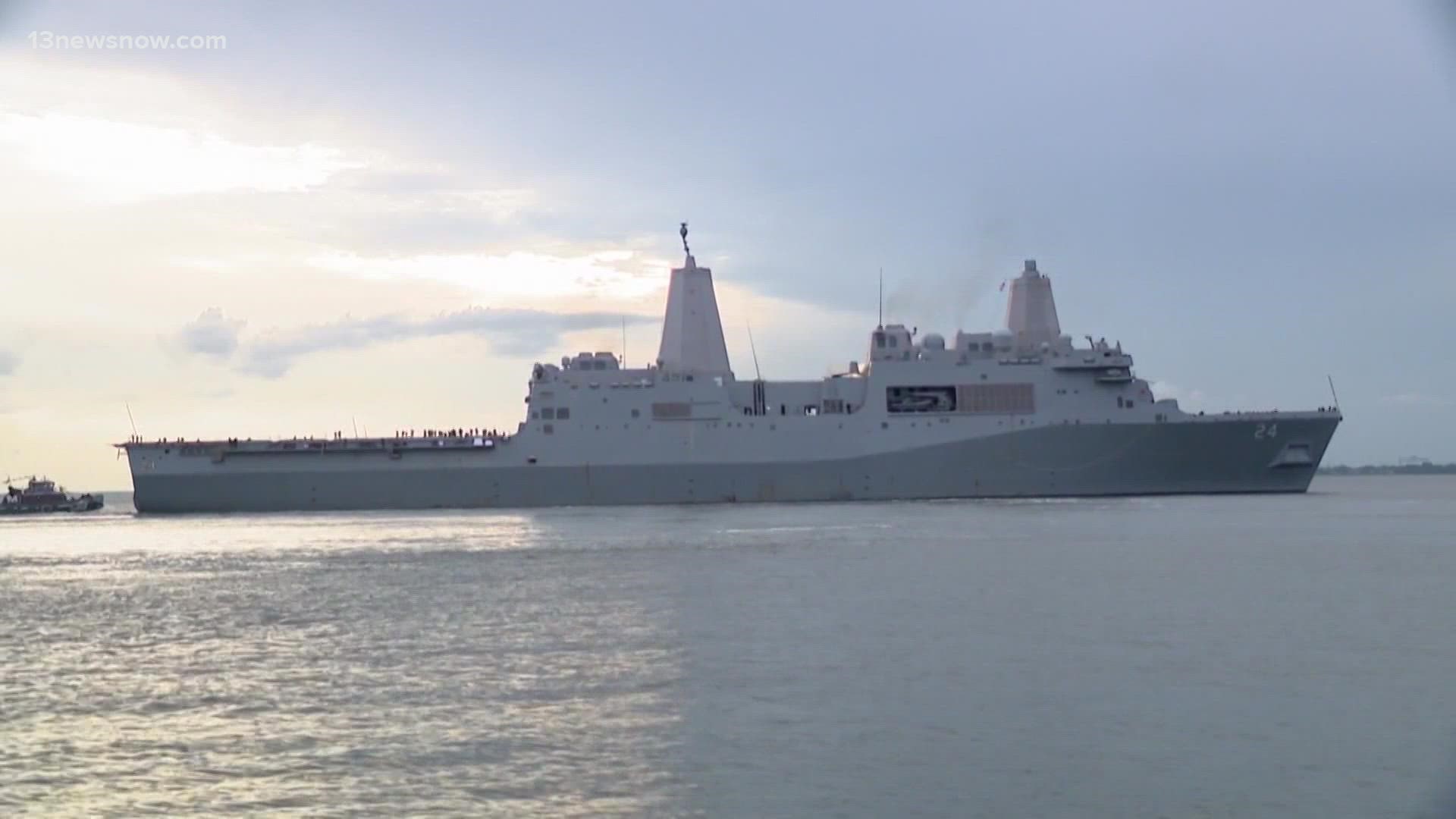 Haiti's chief prosecutor on Tuesday asked a judge to charge Prime Minister Ariel Henry in the slaying of the president and asked officials to bar him from leaving the country, a move that could further destabilize a country that seemed to be calming after turmoil that followed the assassination and a recent major earthquake.

The order filed by Port-au-Prince prosecutor Bed-Ford Claude came on the same day that he had requested Henry meet with him and explain why a key suspect in the assassination of President Jovenel Moïse called him twice just hours after the killing.

"There are enough compromising elements ... to prosecute Henry and ask for his outright indictment," Claude wrote in the order.

A spokesman for Henry could not immediately be reached for comment.

Claude said the calls were made at 4:03 and 4:20 a.m. on July 7, adding that evidence shows the suspect, Joseph Badio, was in the vicinity of Moïse's home at that time.

Badio once worked for Haiti's Ministry of Justice and at the government's anticorruption unit until he was fired in May amid accusations of violating unspecified ethical rules.

In the two-page document, Claude said the calls lasted a total of seven minutes and that Henry was at the Hotel Montana in Port-au-Prince at that time. He also noted that a government official tweeted last month that Henry told him he never spoke with Badio.

On Monday, Justice Minister Rockfeller Vincent ordered the chief of Haiti's National Police to boost security for Claude because the prosecutor had received "important and disturbing" threats in the past five days.

The judge in the case, Garry Orelien, is required to investigate based on Claude's request and has three months to determine whether the facts in the case justify any action. He would then issue an ordinance dictating what happens to the case, said Brian Concannon, an adviser for the Institute for Justice and Democracy in Haiti.

Robert Fatton, a Haitian politics expert at the University of Virginia, said there is clearly a fight within the government between Henry and those who supported Moïse.

"We have a very confusing situation, a power struggle at the moment, and we will see who will win it," he said. "It's not clear where we are going, and it's not clear what the international community thinks about everything."

In recent days, Haiti's ombudsman-like Office of Citizen Protection announced it took the "objective and courageous" decision to demand that Henry step down and asked that the international community stop supporting him.

Henry has not specifically addressed the issue in public, although during a meeting with politicians and civil society leaders on Saturday, he said he is committed to helping stabilize Haiti.

"Rest assured that no distraction, no summons or invitation, no maneuver, no threat, no rearguard combat, no aggression will distract me from my mission," Henry said. "The real culprits, the intellectual authors and coauthor and sponsor of the assassination of President Jovenel Moïse will be found and brought to justice and punished for their crimes."

Moïse had appointed Henry as prime minister shortly before he was killed at his private home in an attack that also seriously injured his wife, Martine Moïse.

More than 40 suspects have been arrested in the case, including 18 former Colombian soldiers. Authorities are still looking for additional suspects, including Badio and a former Haitian senator.

The investigation is ongoing despite court clerks having gone into hiding after saying they had been threatened with death if they didn't change certain names and statements in their reports.

In addition, a Haitian judge assigned to oversee the investigation stepped down last month citing personal reasons. He left after one of his assistants died in unclear circumstances. A new judge has been assigned.