Here's how many years alcohol takes off your life

The CDC states excessive alcohol use leads to, among other afflictions, heart disease, stroke and cancer. 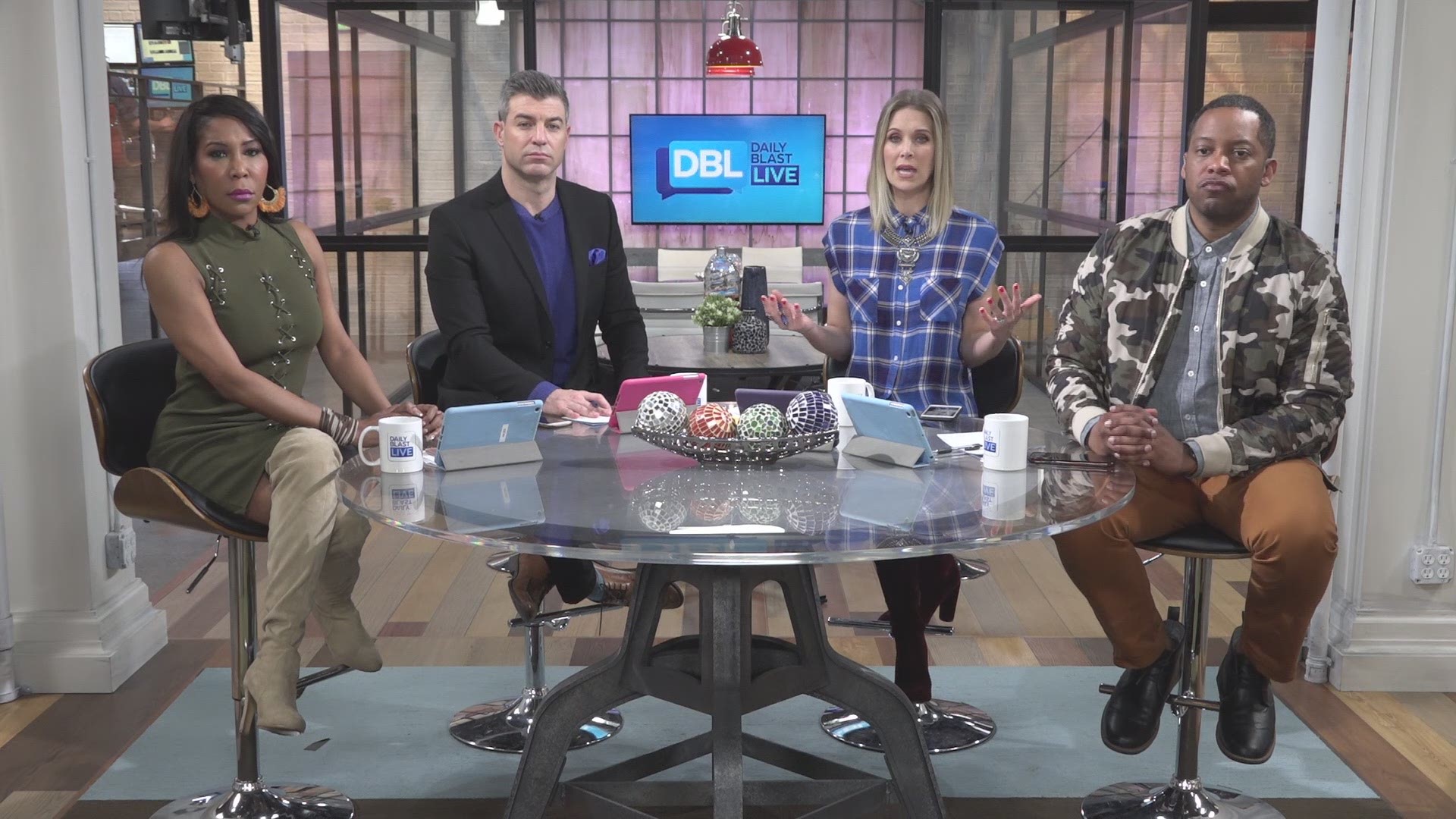 It's official, everyone: We're drinking too much booze and it's cutting us short of precious life.

And that's not just a warning to heavy boozers. Even the most casual drinkers among us, including those following U.S. government recommendations, can see months and years taken away by steadily hitting the hooch, according to a new study by an international team of researchers.

The study, led by Dr. Angela Wood of the University of Cambridge, analyzed about 600,000 drinkers around the world. Their findings indicate the U.S. recommendation for alcohol is too high, could be leading to shorter life expectancies and therefore should be lowered.

"This study has shown that drinking alcohol at levels which were believed to be safe is actually linked with lower life expectancy and several adverse health outcomes," co-author Dan G. Blazer of Duke University told The Lancet, which published the study Thursday.

The study urged countries to change their recommendations to no more than 100 grams of alcohol per week, or roughly seven drinks in the U.S. More than that starts to whittle your life by months and years, the researchers found.

Here's how drinking more will impact the life expectancy of someone at 40 years old, as described in the study:

Current guidelines published by the U.S. Office of Disease Prevention and Health Promotion allow for drinking in moderation. For men, that means up to two drinks per day, or roughly 196 grams per week — nearly double what researchers suggest. For women, the recommendation tops out at one drink per day, which is 98 grams per week.

The U.S. isn't the only country under fire. Spain, Portugal and Italy, the study states, have recommended limits nearly 50% higher than the 100-gram threshold.

The study uses self-reported alcohol consumption across 19 high-income countries. About 50% of the participants admitted to drinking more than 100 grams per week.

The U.S. Centers for Disease Control and Prevention states excessive alcohol use leads to, among other afflictions, heart disease, stroke and cancer.

The study may mean many Americans are reaching their weekly totals in one night. A March study from the U.S. Centers for Disease Control and Prevention found about one in six Americans binge drink weekly, downing roughly seven drinks per outing.