Just backrub it? Here's how a 'backrub' led to the creation of Google

Here's how two students went from a "back rub" to the creation of the internet's most dominant and successful search engine. 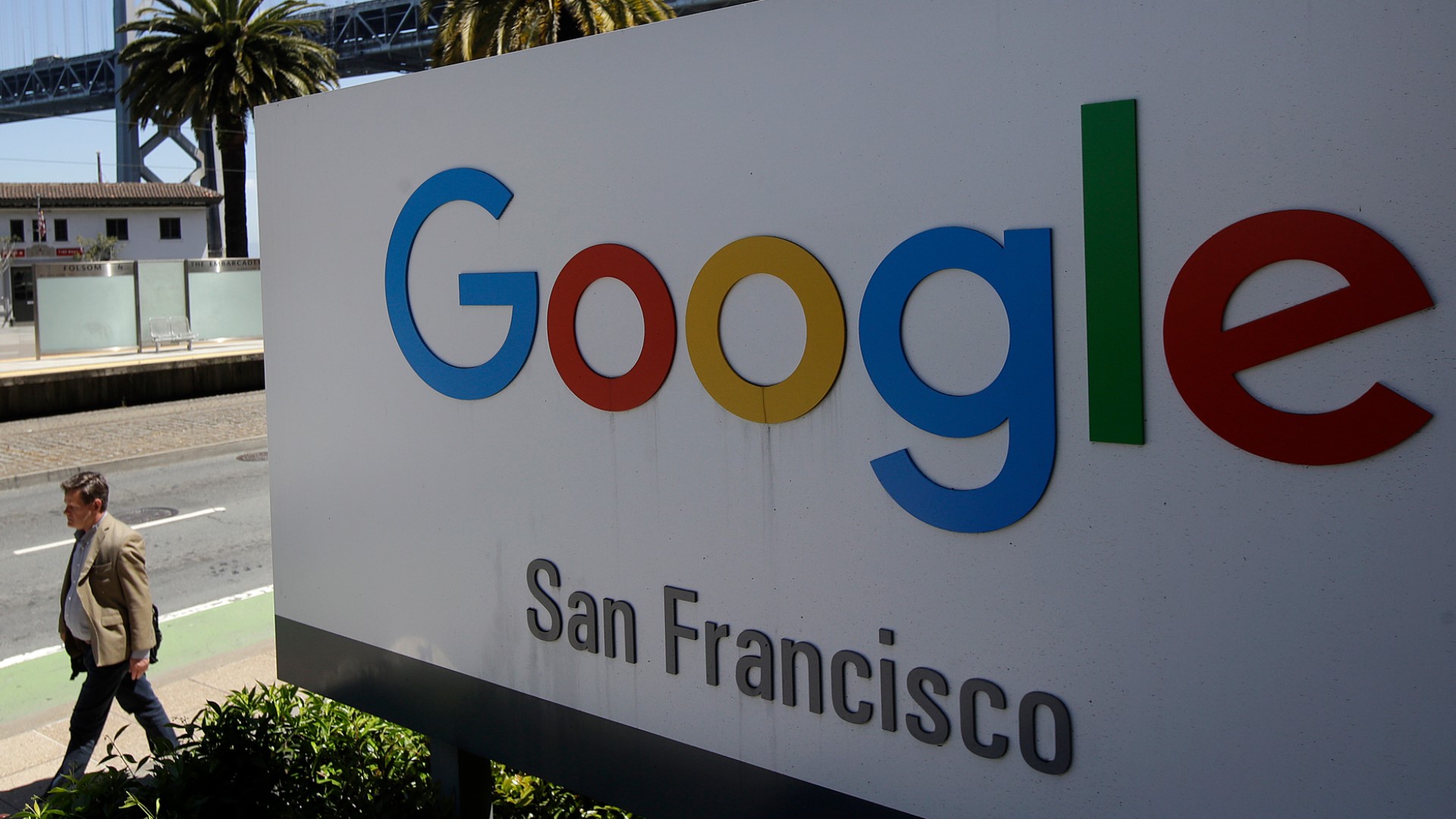 Did you know a back rub led to Google?

No, not an actual massage, but the previous name of Google was “BackRub.”

In September 1997, the tech giant shed its old, slightly odd name and launched as Google.com.

Google dates back to 1995. In the mid 90s, the world wide web was similar to the wild west and the sheriffs running town were the search engine giants Yahoo, Dogpile and Ask Jeeves.

Two Stanford University computer science graduate students, Larry Page and Sergey Brin, met in 1995. At the time the two had a mutual interest in organizing information on the world wide web.

Brin and Page began investigating how they could use math properties as a way to organize information. Unlike most search engine algorithms, theirs would rank the relevancy of a website in a search using links from other websites. These other links are commonly referred to as back links.

According to Stanford's David Koller and Google's website, when the two ran the original program, they did it under the name, “BackRub.” It was a reference to the back links. Using back links allowed Brin and Page’s search engine to find more relevant web pages. Investors and people loved this version of the search engine.

ICYMI | Last week on This Week in History: How a lesser known assassination prefaced the 9/11 terrorist attacks

As the two prepared to launch their online search engine they looked for a name change. So, why Google?

“Googol” is the word for the number one followed by 100 zeros. It is rumored the founders believed googol represented their goal to organize the infinite amount of information on the internet.

With a slight change to the spelling, googol became Google. In fall of 1997, Google.com was launched.

Two decades later, Google is the dominant search engine of the internet. It has expanded to cover other parts of the tech world by also providing a slate of internet resources including Gmail, Yahoo, and Google’s cloud services.

What started as a theory by two computer scientists at Stanford is now the global leader in tech.