Bill Cosby out of prison after serving nearly 3 years

Bill Cosby had said he expected to serve out his full sentence after his sexual assault conviction because he would not express remorse. 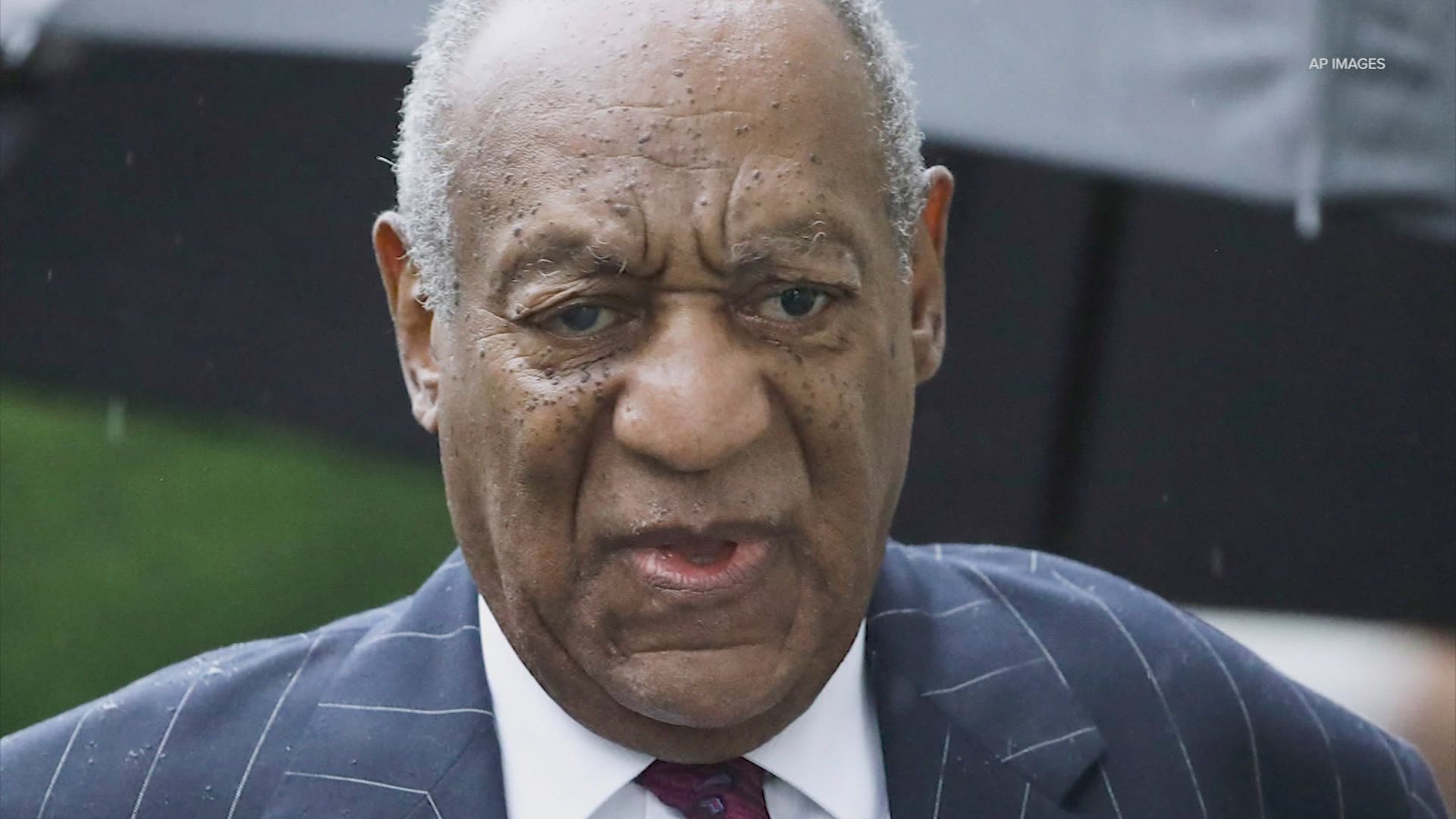 The ruling came down early Wednesday afternoon and within a couple of hours, the comedian once known as “America’s Dad" was out from behind bars.

Cosby had been found guilty of drugging and violating Temple University sports administrator Andrea Constand at his suburban Philadelphia home in 2004.

At the time of his release Wednesday, Cosby had served nearly three years of a three- to 10-year sentence.

In 2019, Cosby made it clear he expected to serve out his sentence and would not express remorse saying, “I have eight years and nine months left,” Cosby was quoted as saying. “When I come up for parole, they’re not going to hear me say that I have remorse," USA Today reported.

Aerial footage Wednesday afternoon showed Cosby being helped from a car and returning to his home in Elkins Park, Pennsylvania.

Cosby was the first celebrity tried and convicted in the #MeToo era.

The former “Cosby Show” star was arrested in 2015, when a district attorney armed with the comic's damaging deposition testimony in a lawsuit brought by Constand, brought about charges days before the 12-year statute of limitations ran out.

Credit: AP
FILE - In this Sept. 24, 2018 file photo, Bill Cosby arrives for his sentencing hearing at the Montgomery County Courthouse, in Norristown, Pa.

The Pennsylvania Supreme Court said that District Attorney Kevin Steele, who made the decision to arrest Cosby, was obligated to stand by his predecessor, Bruce Castor, and his promise not to charge Cosby. There was no evidence that promise was ever put in writing, the Associated Press reported.

In that same report, it was noted that Justice David Wecht said Cosby had relied on the former district attorney's word, in a decision not to charge him, when the comedian gave his potentially incriminating testimony in the Constand’s civil case.