Sessions is a member of Ashland Methodist Church in Mobile, Al. 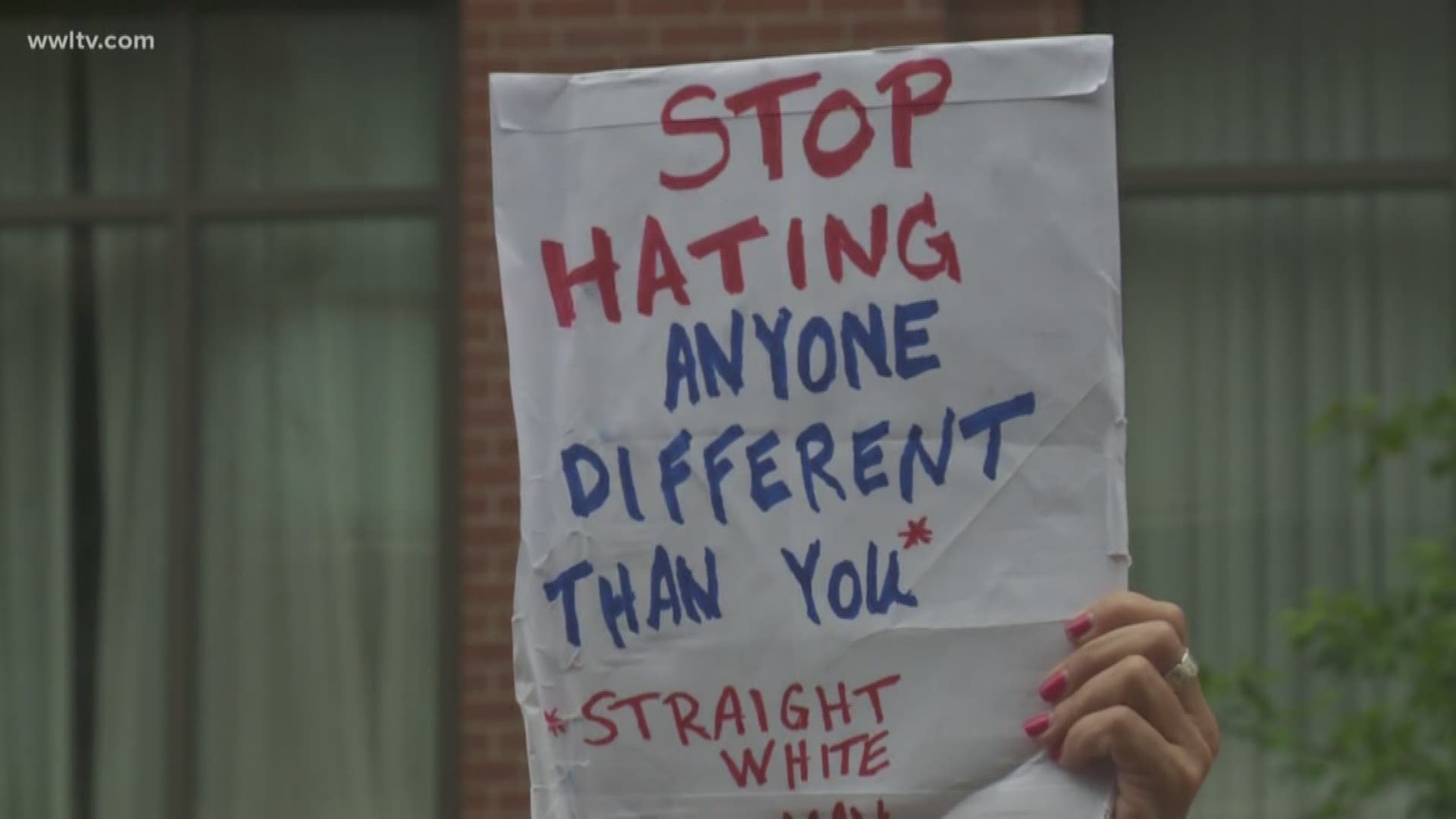 A group of more than 600 United Methodist clergy are bringing church law charges against U.S. Attorney General Jeff Sessions over a "zero tolerance" policy on U.S. immigration, which has resulted in the separation of families on the U.S.- Mexico border.

Sessions is a member of Ashland Methodist Church in Mobile, Al.

The group said in a June 18 statement that Sessions violated Paragraph 2702.3 of the denominations's Book of Discipline. Sessions is charged with child abuse, immorality, racial discrimination in separating children from their parents.

They also accused Sessions with "dissemination of doctrines contrary to the standards and doctrine of the United Methodist Church," in reference to Sessions' quoting a bible verse to defend the "zero tolerance" policy.

The Rev. William Lawrence told the United Methodist News Service that anyone in the church can bring a charge against anyone else. While complaints against laypersons in the church are not uncommon, a formal complaint bringing charges is rare.

The categories listed in Paragraph 2702.3 of the Book of Discipline are all chargeable offenses for a member of the Church. A church trial and expulsion of a lay member is possible, but the process is long.

Lawrence told UMNS that he was "not aware of any circumstance in 50-year history of The United Methodist Church when a complaint against a lay person moved beyond the stage of its resolution by a district superintendent or a pastor."