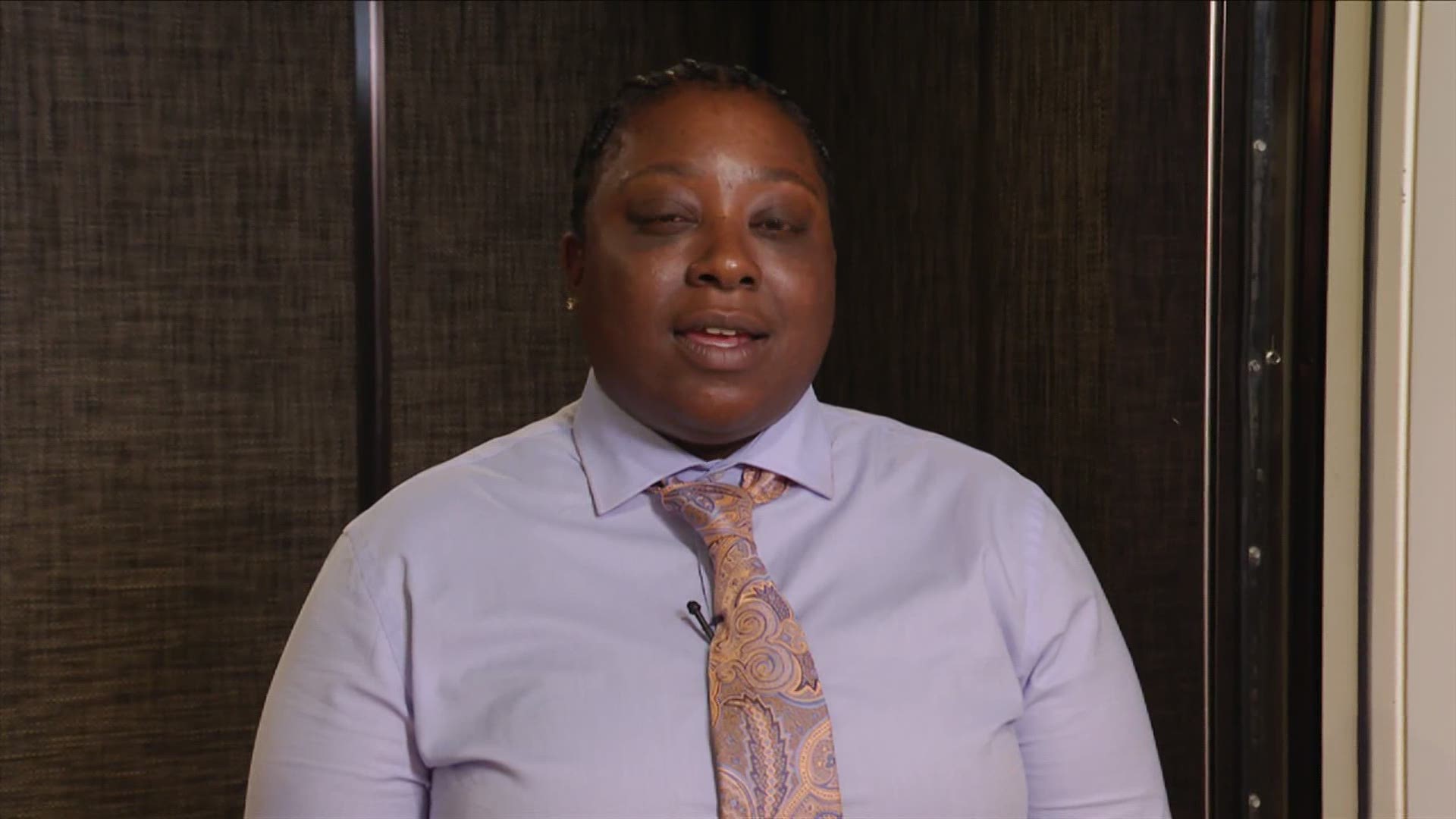 Two politicians from Joe Biden’s home state of Delaware and a security guard who met Biden in an elevator have formally nominated him as the Democratic presidential nominee.

Jacquelyn Brittany met Biden when he went to The New York Times for an interview last year, and their interaction went viral. She says he was unlike many of the powerful people with whom she shares the elevator.

She says, “I could tell he really saw me, that he actually cared.”

Rep. Lisa Blunt Rochester, also of Delaware, says future schoolchildren will learn about the pain and grief of this time in America but also about how a “President Biden” restored decency and integrity to American democracy.

RELATED: Jimmy Carter says 'Joe Biden must be our next president'