At Sunday's Golden Globes, Franco wore a Time's Up pin on stage when he won the award for best actor in a comedy or musical. 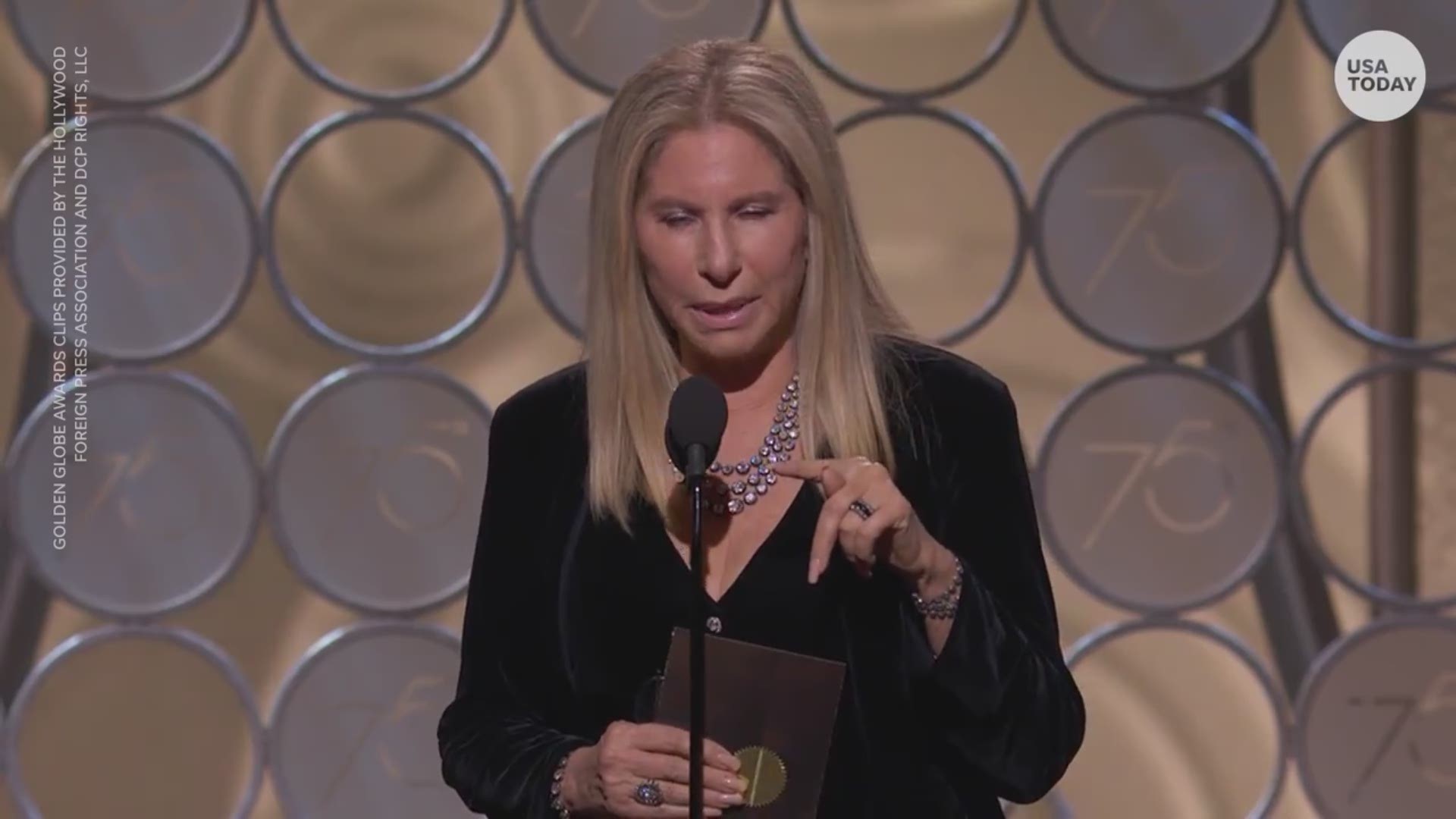 James Franco is the latest Hollywood name to be accused of inappropriate behavior towards women, according to a bombshell new report in the Los Angeles Times.

Franco's accusers include four former students, and one who said he was her mentor. One woman, Sarah Tither-Kaplan, was a former acting student at the Studio 4 film school that Franco founded, and told the Times that the actor's behavior became predatory during a sex scene he shot with several actresses for his movie The Long Home, in which he removed protective plastic guards covering their bodies while simulating oral sex.

Another student, Hilary Dusome, recalled being selected to appear in one of Franco's "art films," in which he asked the actresses, "So, who wants to take your shirt off?" and stormed off when no women volunteered.

"I felt like I was selected for something based on my hard work and my merit, and when I realized it was because I have nice (breasts), it was pretty clear that was not the case," Dusome said. "I don't think he started teaching with bad intentions, but he went down a bad path and damaged a lot of people in the process."

Cynthia Huffman, the casting director for The Long Home, shared a statement with USA TODAY responding to Sarah Tither-Kaplan's allegations, writing, “I feel so bad that Sarah feels the way she does ... All actresses were aware of the nudity scenes ahead of time. I personally checked on all the actresses constantly to make sure they were okay and comfortable. I talked to them several times and told them if they were uncomfortable or did not like what was going on to come to me immediately and I would take care of it. I did not receive any complaints. James is all about giving up-and-comers, actors and actresses and young filmmakers a break in this business."

Franco launched Studio 4 in 2014 in Los Angeles and New York, with the school abruptly closing in October 2017. While Franco did not lead most of the school's classes, which charged students a monthly tuition of $300, the Times reports that he taught and mentored hundreds of the school's attendees, and promoted potential opportunities for students through his production company, Rabbit Bandini Productions. 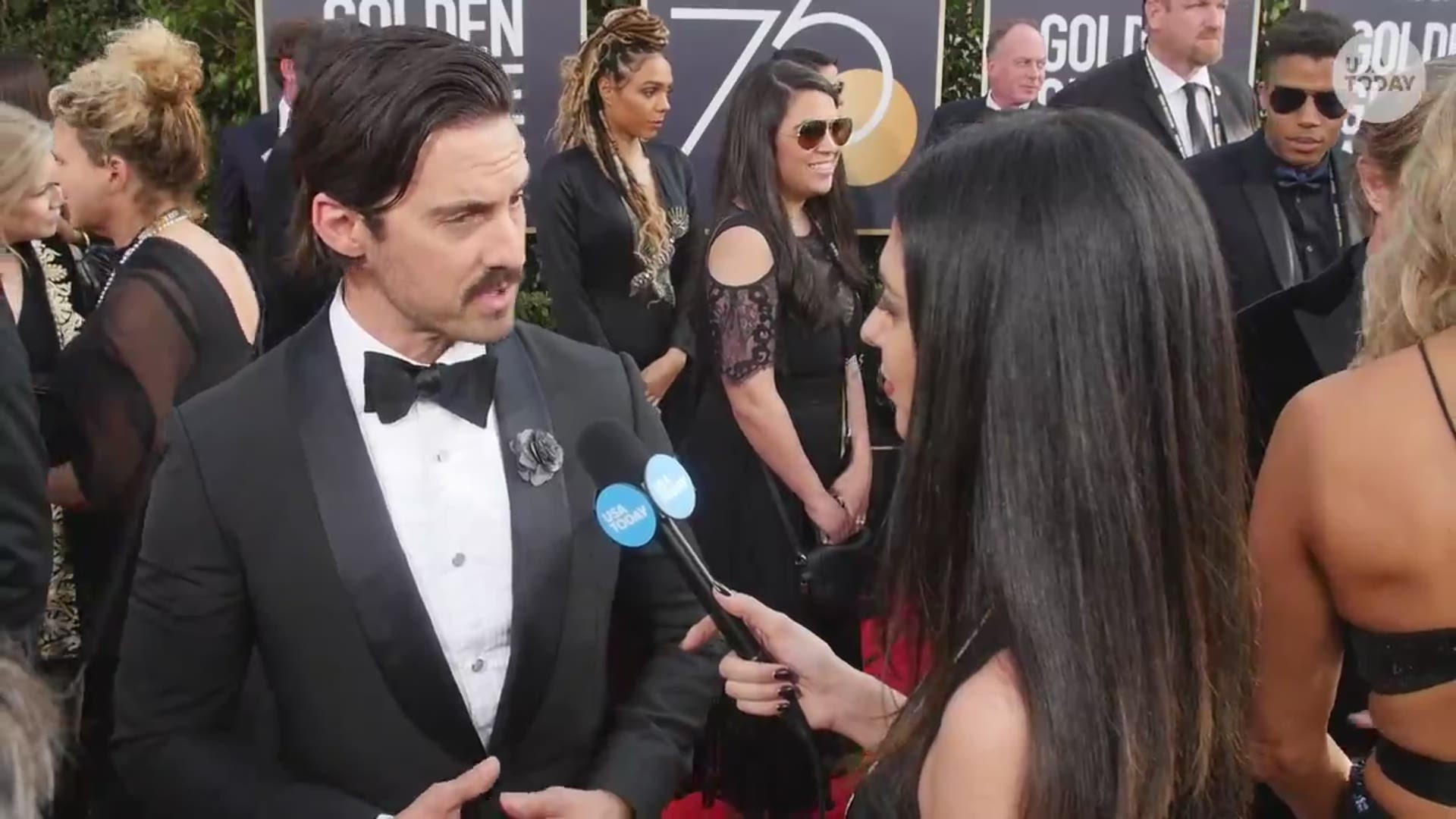 At Sunday's Golden Globes, Franco won the award for best actor in a comedy or musical for The Disaster Artist, and wore a Time's Up pin showing his support for the initiative devoted to addressing men's abuse of power and gender inequity. Shortly after his win, Tither-Kaplan and several other women alluded to Franco's history of misconduct on Twitter.

“As an owner of Rabbit Bandini Productions, the company that ran Studio 4 — the school was always run professionally," Vince Jolivette, partner/owner of Rabbit Bandini Productions, told USA TODAY in a statement responding to Tither-Kaplan's accusations. "Our instructors were excellent, student feedback was positive and this recent tweet from a former student is very inconsistent with the mission of the school and we are investigating this matter.”

Franco appeared on Wednesday night's episode of Late Night with Seth Meyers, during which the host asked him for comment on the allegations.

Stephen Colbert also asked Franco about the allegations during his appearance on Tuesday night's episode of the Late Show.

"In my life, I pride myself on taking responsibility for things that I’ve done," he said. "The things I heard that were on Twitter are not accurate, but I completely support people coming out and being able to have a voice because they didn’t have a voice for so long. So, I don’t want to shut them down in any way. It's, I think, a good thing, and I support it."

Franco's attorney, Michael Plonsker, disputed all of the women's claims in statements to the Times. Representatives for Franco pointed to his comments to Meyers and Colbert as his official statements.