Journalist and author Katie Couric is scheduled to be the first-ever female host of 'Jeopardy!' when she gets her turn at the iconic lectern. 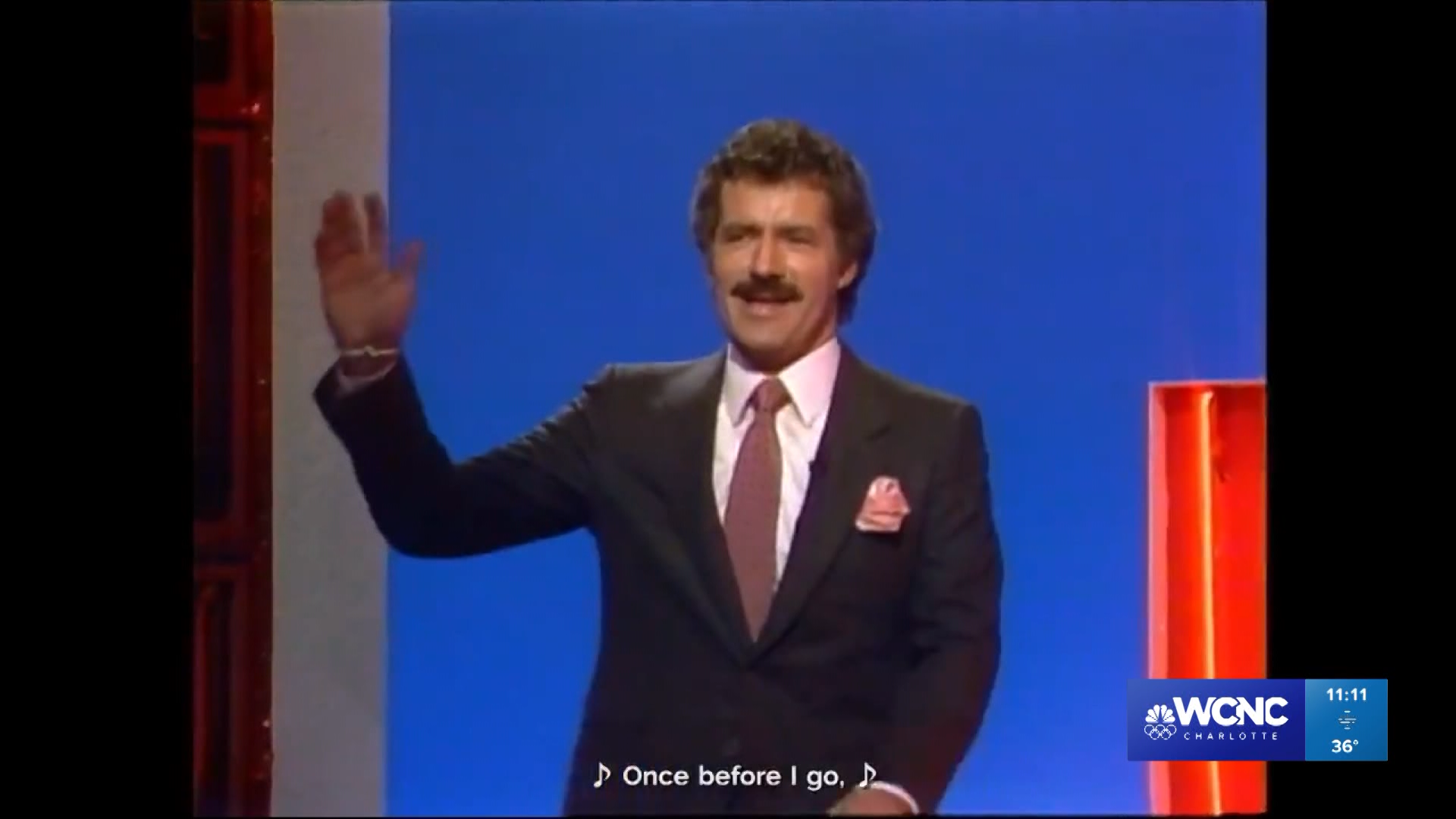 WASHINGTON — This group includes a journalist and best-selling author, a Super Bowl MVP, a "60 Minutes" correspondent and an acclaimed actress and neuroscientist.

Who are the guest hosts scheduled for "Jeopardy!" this season?

"Jeopardy!" has officially announced that Katie Couric, Aaron Rodgers, Bill Whitaker, and Mayim Bialik are all scheduled to host the longtime game show this season.

The show is currently using a series of interim hosts to replace Alex Trebek, who died of cancer on Nov. 8. Record-holding contestant Ken Jennings kicked things off with his debut on an episode that aired Monday.

Once Jennings' current run of episodes ends, Executive Producer Mike Richards will also serve as a guest host for two weeks to keep the show on the air while the other guests prepare for their appearances.

“Alex was a legend, revered by all of us,” said Richards. “I want to thank our guest hosts, who will not only help all of us celebrate his great legacy, but also bring their own touch to the show.”

While air dates for each guest host has yet to be announced, the show said in its announcement that Couric is scheduled to be the first woman to host the game show.

Green Bay Packers quarterback Aaron Rodgers got a bit ahead of the official announcement and revealed during an interview on Tuesday that he was lined up as a guest host. Rodgers was a winning “Celebrity Jeopardy!” contestant in 2015.

RELATED: Packers quarterback Rodgers says he will guest-host on 'Jeopardy!'

Bill Whitaker has been a "60 Minutes" correspondent since March 2015 and has covered stories around the world throughout his four decade journalism career.

Mayim Bialik may be best known for her role as Amy Farrah Fowler on the CBS comedy, "The Big Bang Theory." Bialik is also a neuroscientist and recently launched a podcast on mental health.