Two weeks after he suffered a stroke and spent two weeks in the hospital, reps for musician Jerry Lee Lewis say he has been moved to a rehabilitation center. 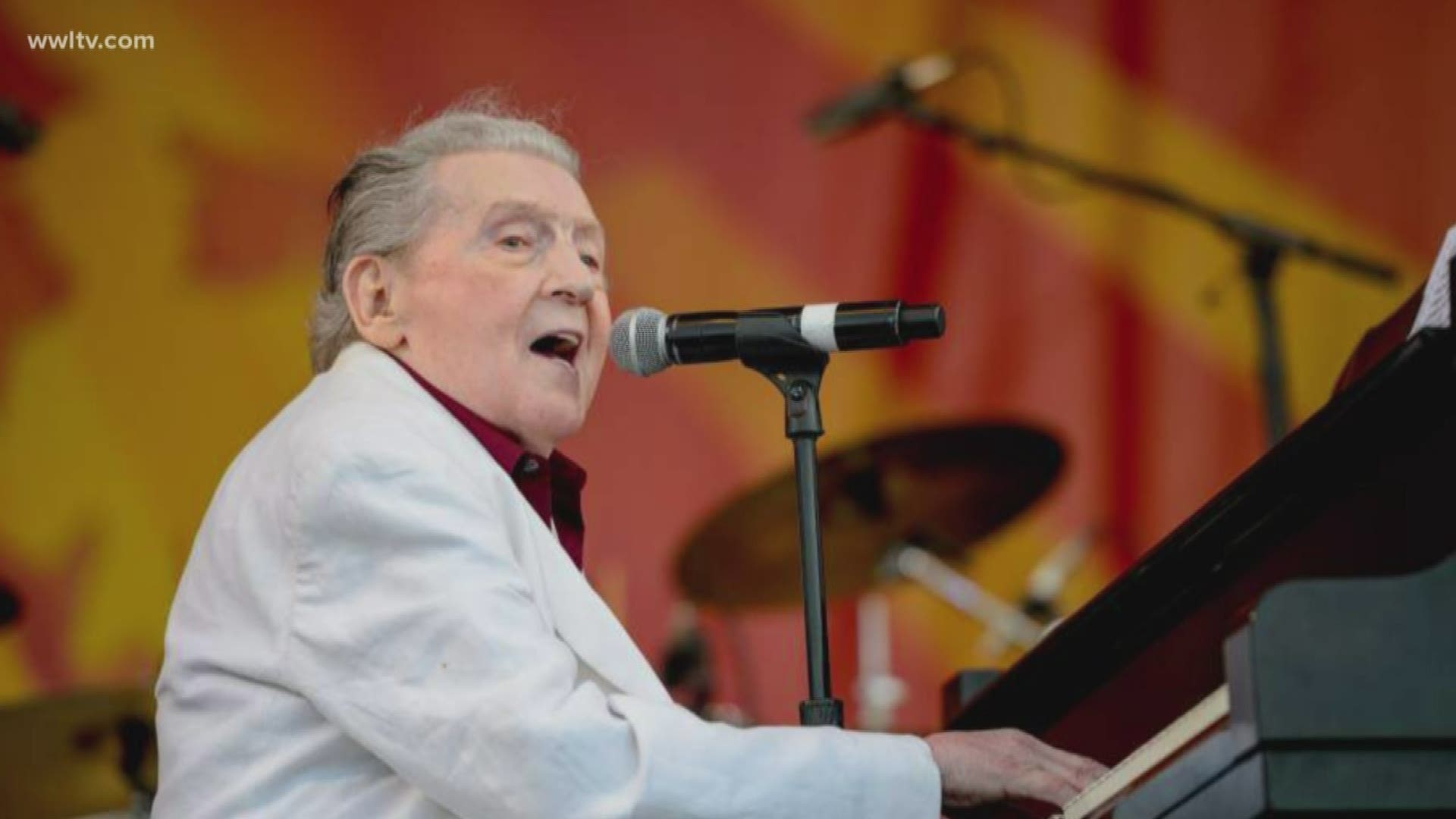 This comes two weeks after Lewis suffered a stroke and spent two weeks in the hospital.

A new release quotes a doctor as saying Lewis "is expected to fully recover" — and is "heading in the right direction."

The statement also says Lewis will have to skip some upcoming performances.

Those include one next month at the New Orleans Jazz Festival, one set for May 18 at the Tennessee Theatre in Knoxville, Tenn. and a third on June 8 at The Birchmere located outside Washington D.C.