Lance Armstrong was regarded as one of the greatest athletes of all time, using his influence to help millions fight cancer. But then there was the cheating. 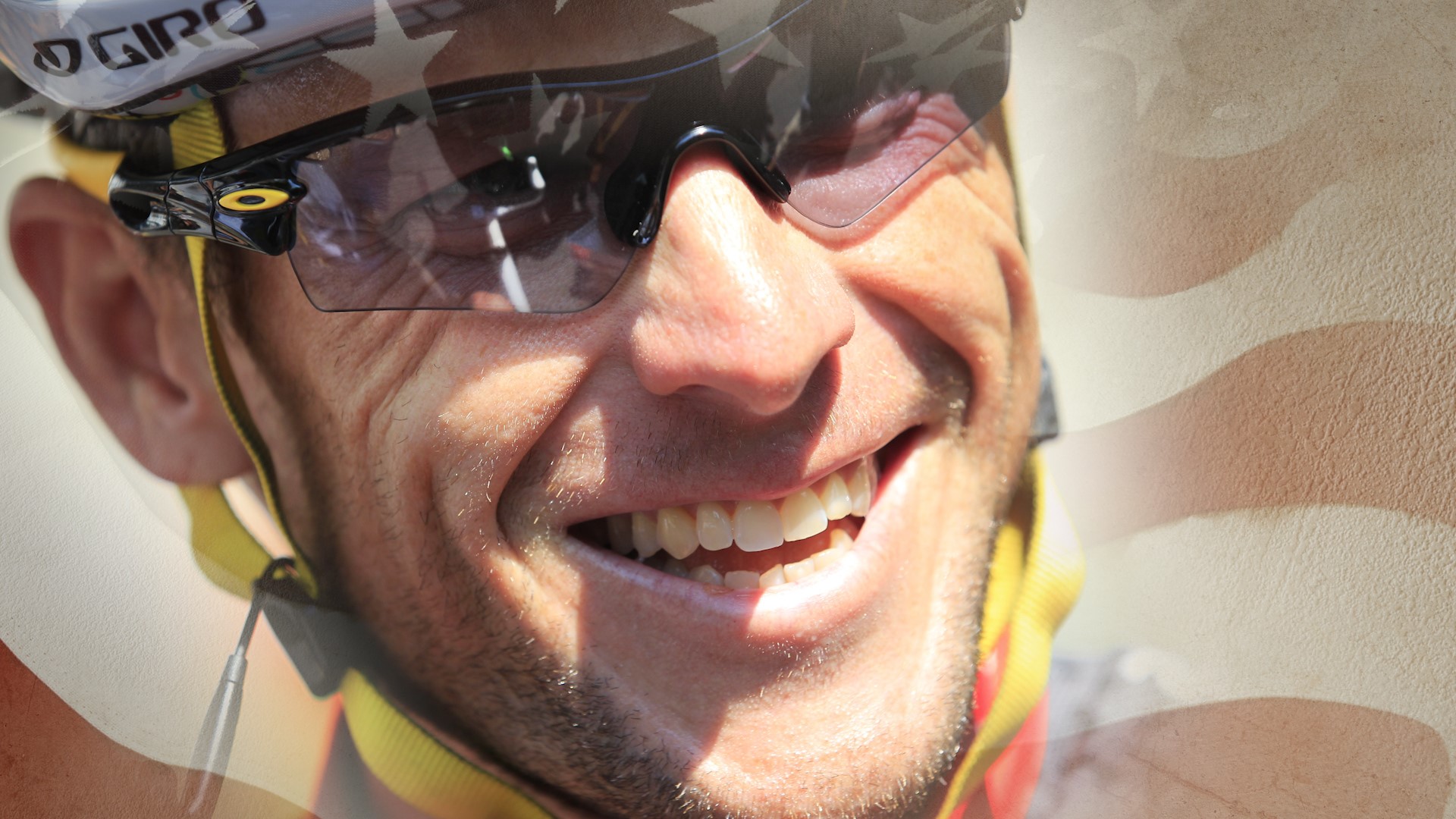 Remember that decade of cycling dominance by Lance Armstrong? How about the yellow Livestrong bracelet frenzy?

20 years ago, Lance Armstrong won his first Tour de France title. What followed was six more championships, establishing Armstrong as one of the greatest athletes of all time.

Armstrong used his influence to help others who, like him, battled cancer. But his legacy came to a screeching stop when former teammates accused him of doping.

History isn't always black and white, and Armstrong seems to be in the gray to many. So, when we look back at Armstrong, is he a villain or a hero?

The path to Tour de France

In 1999, Lance Armstrong became the second American to win the Tour de France. That was just the start. In the years to come, Armstrong reigned in the cycling world with a record of seven Tour de France titles.

In addition to his seemingly elite athleticism, his backstory is what made him an inspiration to fans throughout the world.

Armstrong got his start as a high school tri-athlete. He quickly found both strength and passion in cycling. By the mid '90s the young cyclist was poised to be a star in the sport.

In 1996, Armstrong was diagnosed with an aggressive form of testicular cancer. It spread to his abdomen and eventually his brain. Doctors gave him low odds of survival.

After months of chemotherapy and surgeries, miraculously Armstrong was deemed cancer-free. He then made good on a personal promise: Get back into competitive cycling.

ICYMI | Last week on This Week in History: The forgotten and loneliest hero behind Apollo 11's success

Along the way, Armstrong mania swept the country. In addition to being viewed as an elite athlete, his Livestrong brand became synonymous with the fight against cancer.

Former teammate Floyd Landis went public, saying Armstrong's success was due to him using performance enhancing drugs. The accusation was followed by other teammates coming out with the same story.

An investigation by the United States Anti-Doping Agency revealed that Armstrong and teammates did use drugs during his dominant racing years.

This led to Armstrong being stripped of all of his Tour de France wins and banned from cycling.

In the public eye, Armstrong went from hero to villain all in a decade. But he wasn’t a villain to everyone.

On the charity side, Armstrong’s foundation raised $470 million to help people fight cancer. He helped 2.5 million cancer survivors get the care they needed. It was, and still is, one of the largest cancer fighting foundations to date.

His cheating scandal marred the sport of cycling and his image.

Yet, there are millions of people who either got care they needed or survived cancer because of his work. Sometimes labeling people a hero or a villain isn’t black and white.