Scientists say there is no threat of a collision with our planet, now, or for centuries in the future. 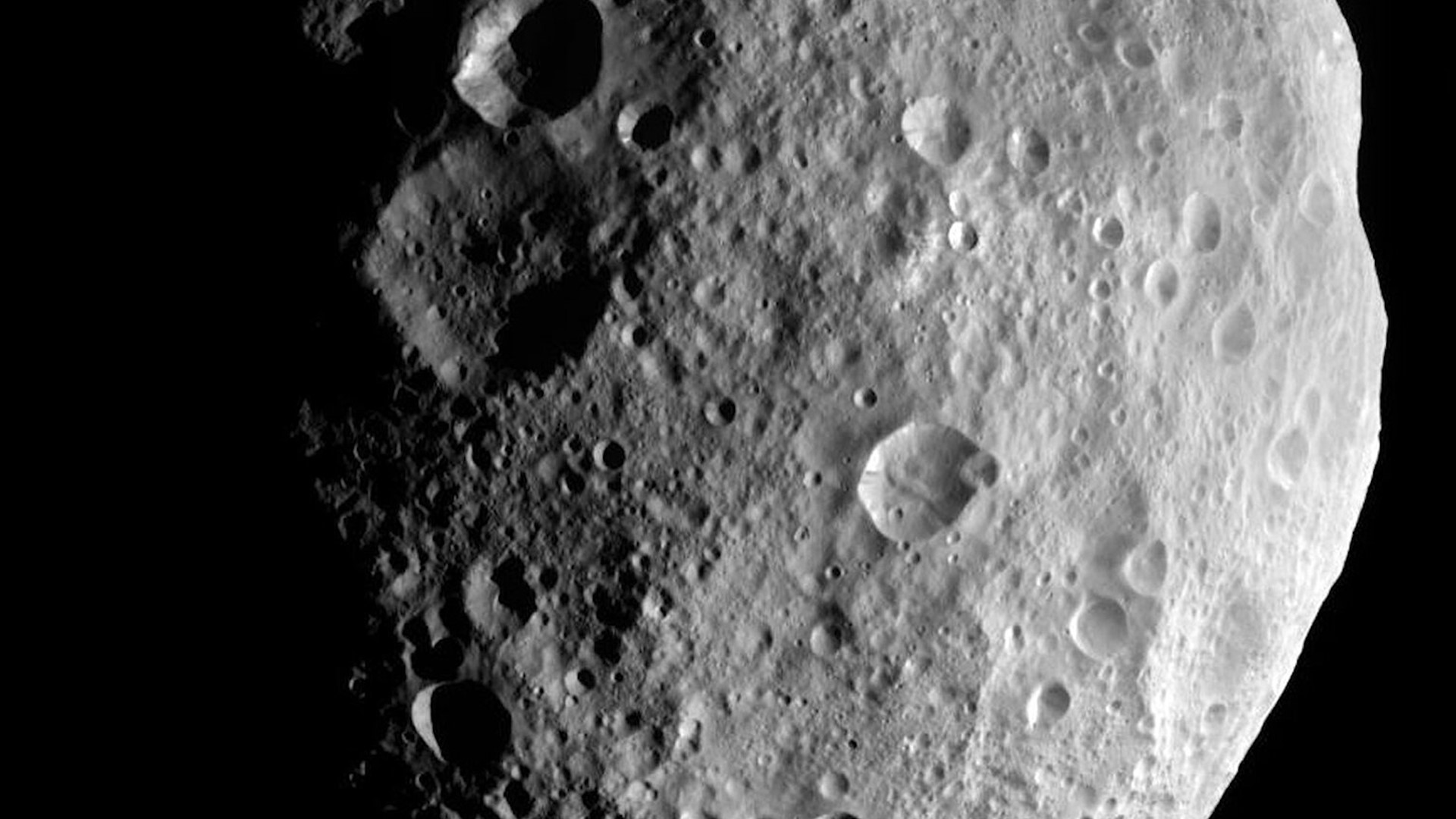 Astronomers announced that the largest asteroid predicted to pass Earth this year will bypass our planet on March 21, making it an opportunity for scientists to study the "potentially hazardous asteroid."

The rocky space object, which was discovered 20 years ago and has been tracked over the years, does not present any threat of collision with Earth this year or for centuries to come, NASA said.

Astronomers have named the asteroid 2001 FO32, and say it will pass Earth at a distance of 1.25 million miles, or about 5 and 1/4 times the distance between Earth and the Moon.

Paul Chodas, the director for the Center for Near Earth Object Studies (CNEOS) said, “There is no chance the asteroid will get any closer to Earth than 1.25 million miles.” CNEOS is managed by NASA’s Jet Propulsion Laboratory in Southern California.

According to experts, 2001 FO32 will fly by Earth at about 77,000 miles per hour, which is faster that the velocity at which most other asteroids have encountered our planet.

Credit: NASA/JPL-Caltech
This diagram depicts the elongated and inclined orbit of 2001 FO32 as it travels around the Sun (white ellipse). Because of this orbit, when the asteroid makes its close approach to Earth, it will be traveling at an unusually fast speed of 77,000 mph (124,000 kph).

The next time 2001 FO32 will make a pass by Earth at this distance will be in 2052, when it will fly by our planet at about 7 times the distance of our moon.

Astronomers should have an opportunity to study the asteroid's size as it passes Earth, as well as how bright and reflective its surface is, and get an understanding of its composition.

You can help gather information about 2001 FO32 as well. According to NASA, the asteroid will be at its brightest as it passes through southern skies. Those in the southern hemisphere of Earth, or those who are at low northern latitudes on our planet will be able to see the asteroid by using a moderately sized telescope. Your telescope will need to have an aperture of at least 8 inches.

You should be able to see 2001 FO32 best in the nights leading up to the March 21 closest approach to Earth. Experts recommend that you get a start chart to help locate the asteroid.