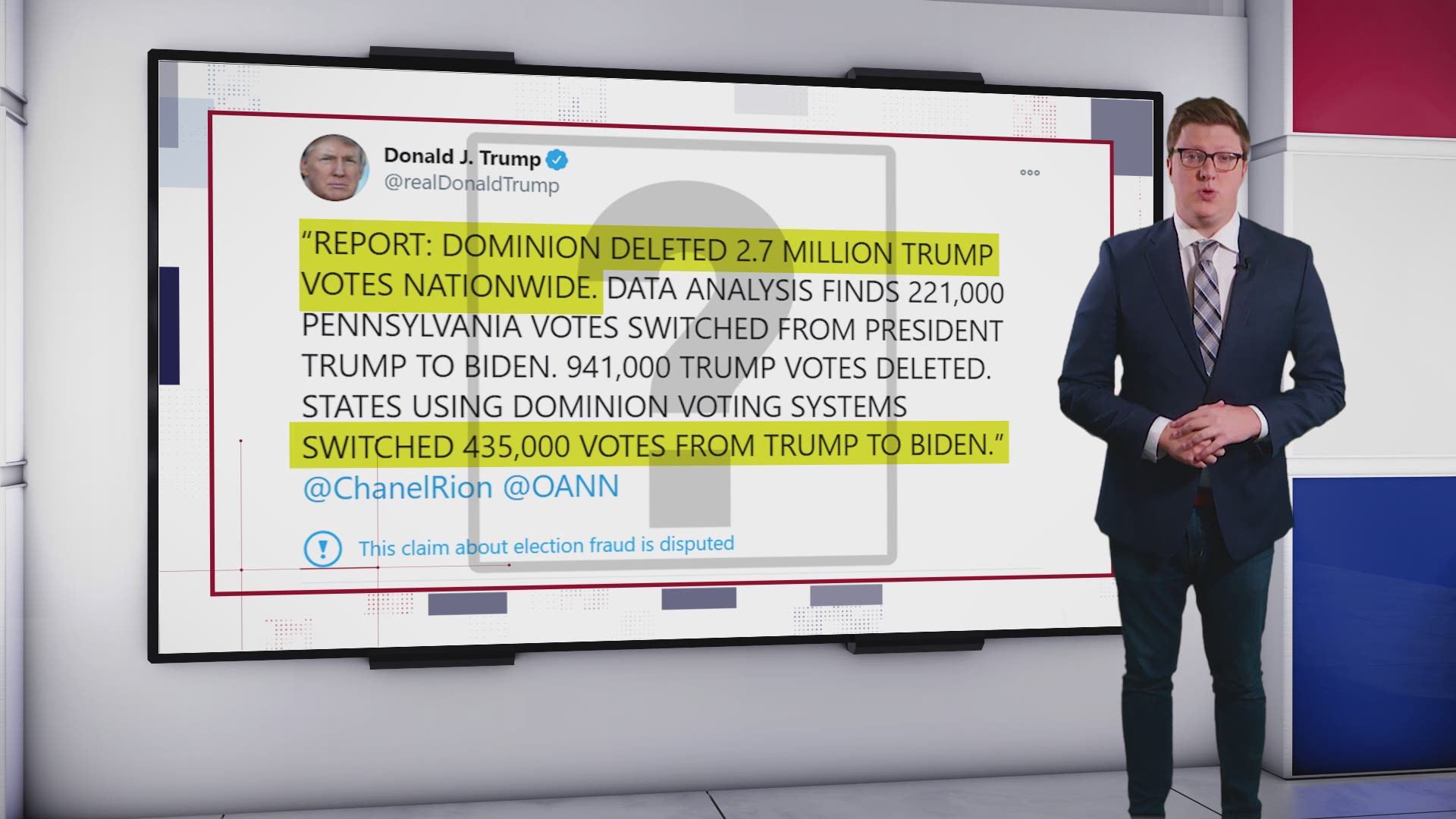 Fox Business Network's “Lou Dobbs Tonight,” whose host has trumpeted unfounded assertions of voter fraud in the 2020 election, has been canceled. In a statement Friday, Fox News said the move was part of routine programming alterations that it had foreshadowed in an announcement last fall.

Fox News “regularly considers programming changes and plans have been in place to launch new formats as appropriate post-election, including on Fox Business — this is part of those planned changes,” the company said.

Whether the cancellation ends Dobbs' career with Fox News wasn't addressed, and the company had no further comment. The former CNN host started his show at Fox in March 2011.

The statement appeared to distance the show's end from a multibillion-dollar defamation suit filed against Fox and three of its hosts, including Dobbs, by the election technology company Smartmatic. In a previous statement, Fox News said it would "vigorously defend against this meritless lawsuit in court.”

Dobbs has been one of former President Donald Trump's strongest supporters and has repeated Trump's unproven claims of massive voter fraud. State elections officials across the country, the former head of the federal Cybersecurity and Infrastructure Security Agency and former U.S. Attorney General William Barr have said that there was no voter fraud on a scale that would have cost Trump the election. President Joe Biden won by an Electoral College vote of 306-232 and a popular vote of more than 7 million.

The replacement for “Lou Dobbs Tonight” will be announced soon, Fox News said. The show last aired on Friday, with a guest hosting sitting in for Dobbs, who had no immediate statement.